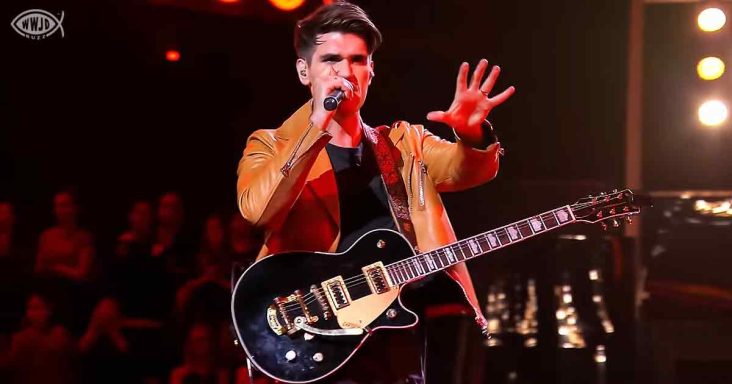 ‘The Voice’ Australia always has great singers. In this performance, we hear a singer who has a great lineage. The judges meet Dakota Striplin, who just happens to be Elvis Presley’s grandson.

The judges are astonished at how much he looks like Elvis! Dakota responds with a lifted eyebrow while quoting ‘The King, ’ saying, ‘Thank you, thank you very much.’ The judges and the crowd love it and laugh along.

Dakota begins singing the classic Elvis hit ‘Love Me Tender.’ Judge Kelly spins around after the first line, and she’s very excited. Halfway through the first verse, Judge Delta turns her chair and says, ‘I gotta see this!’

Kelly says she will fight to keep him. At the close of Dakota’s first song, Judge Guy growls in pain because he isn’t sure what to do. Kelly gives Dakota a standing ovation and says, ‘We’ve been waiting for you!’ The crowd joins in the ovation as well.

Kelly asks him what he wants from this experience. He tells her he appreciates the platform and opportunity and wants to make music his full-time career. Dakota tells the judges that Elvis was his idol, and as a kid, he would always listen to Elvis.

Dakota’s father wasn’t his biological dad. Later in life, D.N.A. testing proved that fact leading to the theory that Elvis was his grandfather. Kelly and Delta fight over him and plead their cases while praising him. Dakota chooses Kelly, and she freaks out, jumping up and down.

While Dakota may be the grandson of ‘The King,’ he still has his own style and stage persona. His fantastic performance on ‘The Voice’ proves that he has true star power, perhaps passed down by Elvis himself. 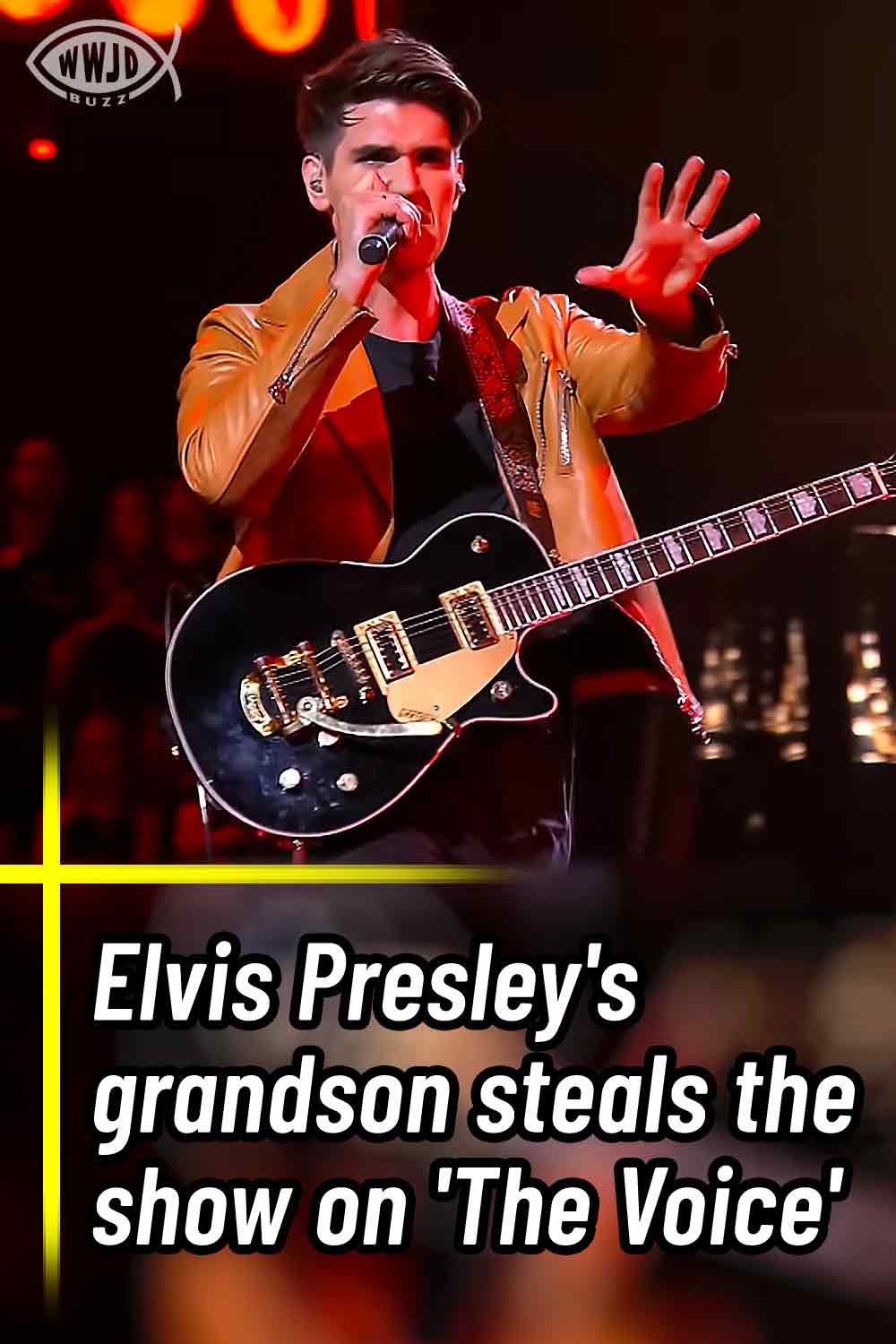