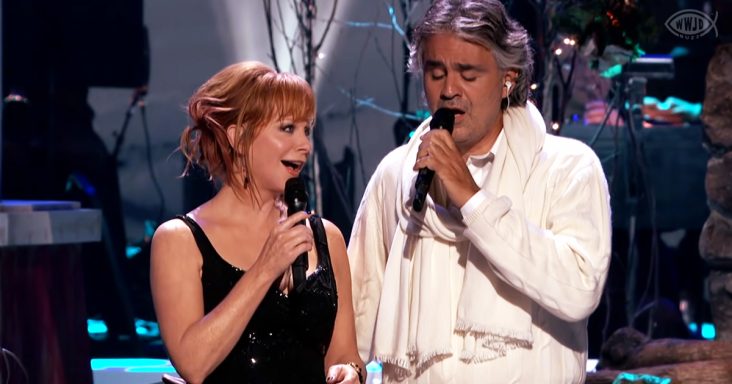 Reba McEntire is an American singer and actress known as “the Queen of Country” and has sold 75 million records worldwide. Andrea Bocelli is also a world-renowned tenor who has made music his life.

Recently Reba McEntire and Andrea Bocelli sang a duet version of the classic Christmas song “Blue Christmas” by Elvis Presley. The performance was held live at the Kodak Theatre in Los Angeles.

The stage was beautifully lit and had a Christmas décor and a vast firebox that made the podium even more beautiful. The musicians sat with their instruments and looked excited about the performance.

The show began with a massive round of applause as Andrea Bocelli came on stage. The anchor David Foster, the pianist, shared a conversation about their meeting earlier in Las Vegas and told the audience that Bocelli was a massive fan of Elvis Presley.

To this, Bocelli commented that he actually was jealous of Elvis Presley. The reason was that all his girlfriends were in love with Elvis Presley during his younger days. Thus, he decided to sing his song on stage as a mark of respect one day.

As Bocelli started his performance, Foster called Reba McEntire to sing the duet version of Elvis Presley’s Christmas Classic “Blue Christmas.” The auditorium was filled with a massive round of applause from the audience.

The song was melodious, and Bocelli’s powerful voice did justice to this fantastic classic song. His voice is deep, and Reba McEntire’s voice blended with his voice really well. The country diva and the maestro’s superb performance impressed everyone. 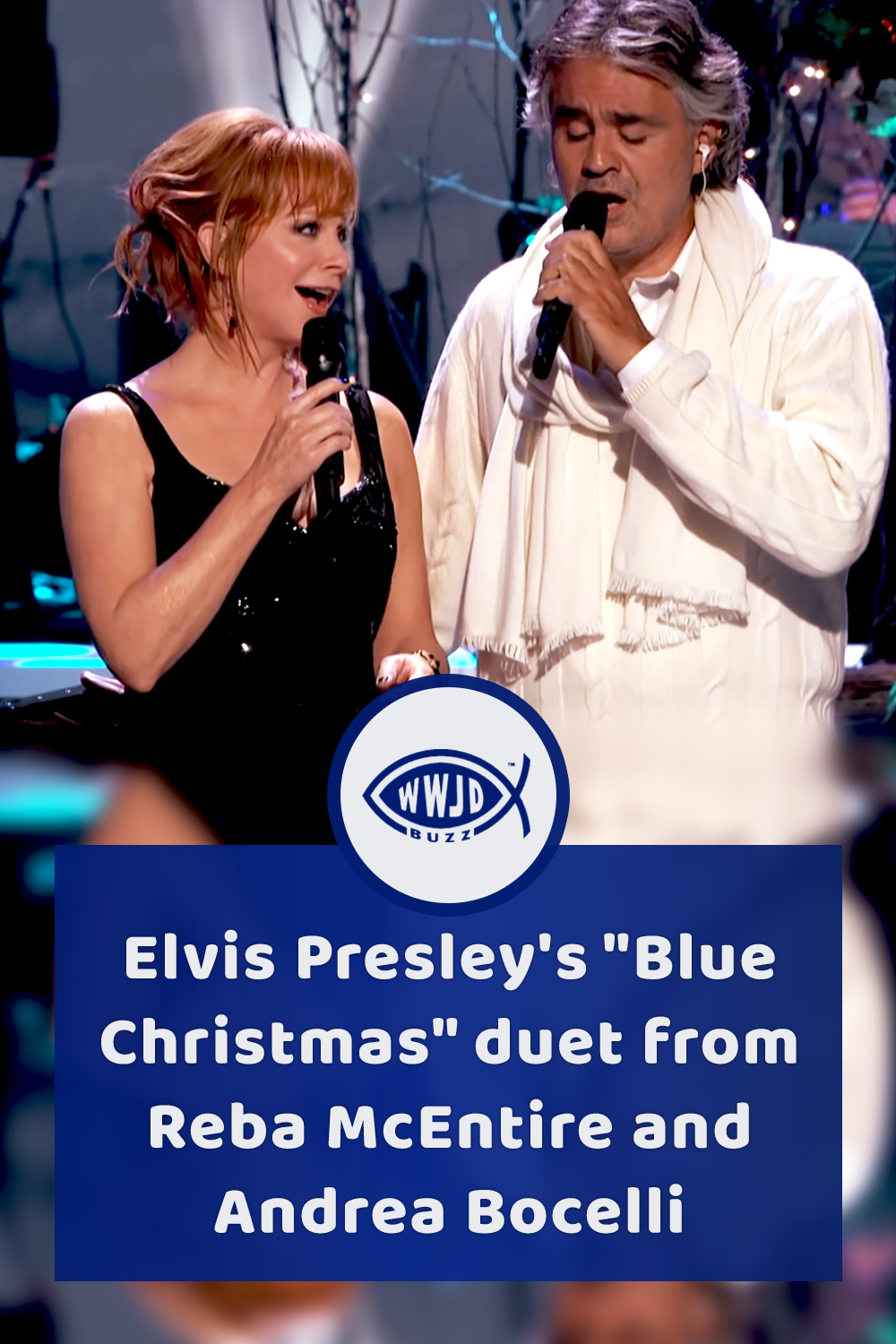