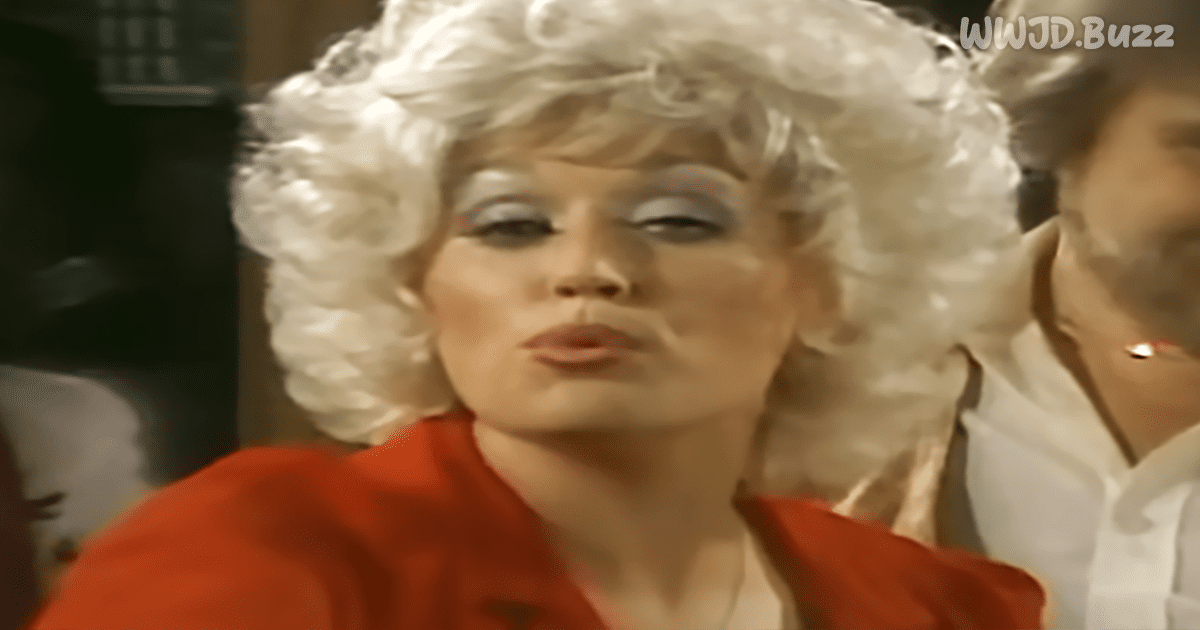 “Tumble outta bed and stumble to the kitchen, pour myself a cup of ambition, yawnin’, and stretchin’ and try to come to life. Jump in the shower and the blood starts pumpin’, out on the streets the traffic starts jumpin’ with folks like me on the job from 9 to 5!”

“9 to 5” is a song written and originally performed by Dolly Parton for the 1980 comedy film of the same name. In addition to being the film’s theme soundtrack, the song was the centerpiece of Dolly’s “9 to 5 and Odd Jobs” album, released in late 1980. The song was released as a single in November 1980.

Anyhoo, even if you’ve seen the film before, it’s one you can enjoy again and again just because Dolly Parton is in it. That’s good enough for me, but the clever script is the icing on the cake. Dolly’s  Parton’s performance both on film and in the sound booth is the stuff of legend.  Here she is delivering two outstanding renditions. Enjoy and share! 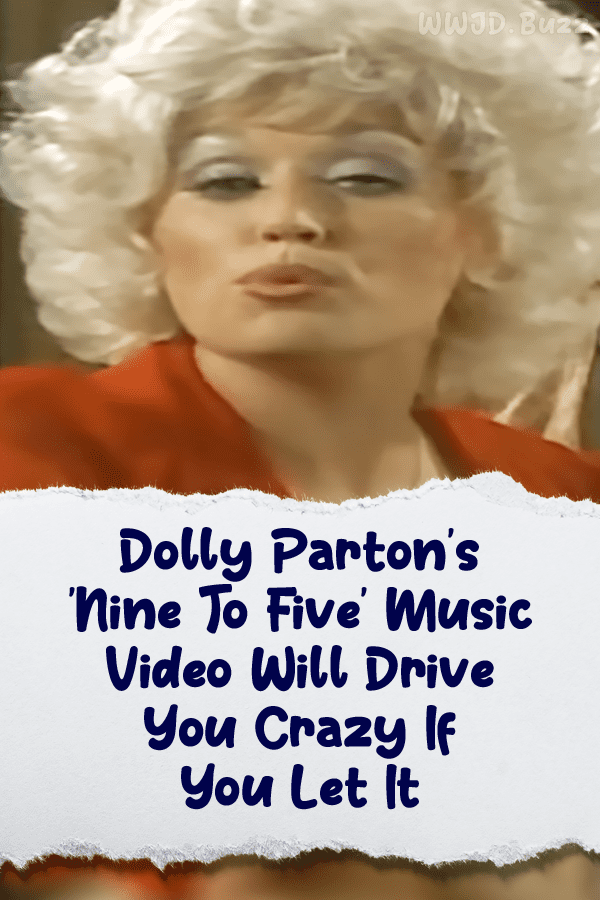