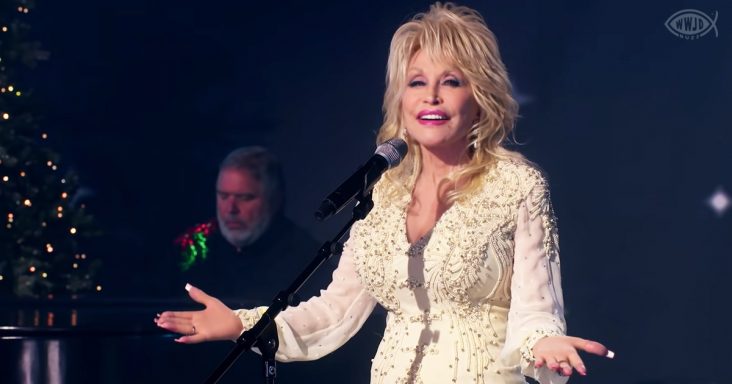 American country singer and songwriter Dolly Parton has blessed us with another great hit, this time in the form of “Mary Did You Know?” The cover is part of the holiday album “A Holly Dolly Christmas.”

The song “Mary Did You Know?” was written by singer and songwriter Mark Lowery. It took him almost seven years to write it. The idea behind the song came to him in 1984.

Mark was writing a Christmas program and began to question himself what he would ask Mary if she happened to be sitting right then and there. In a funny turn of events, it only took Buddy Greene thirty minutes to compose the music for the now-famous song. 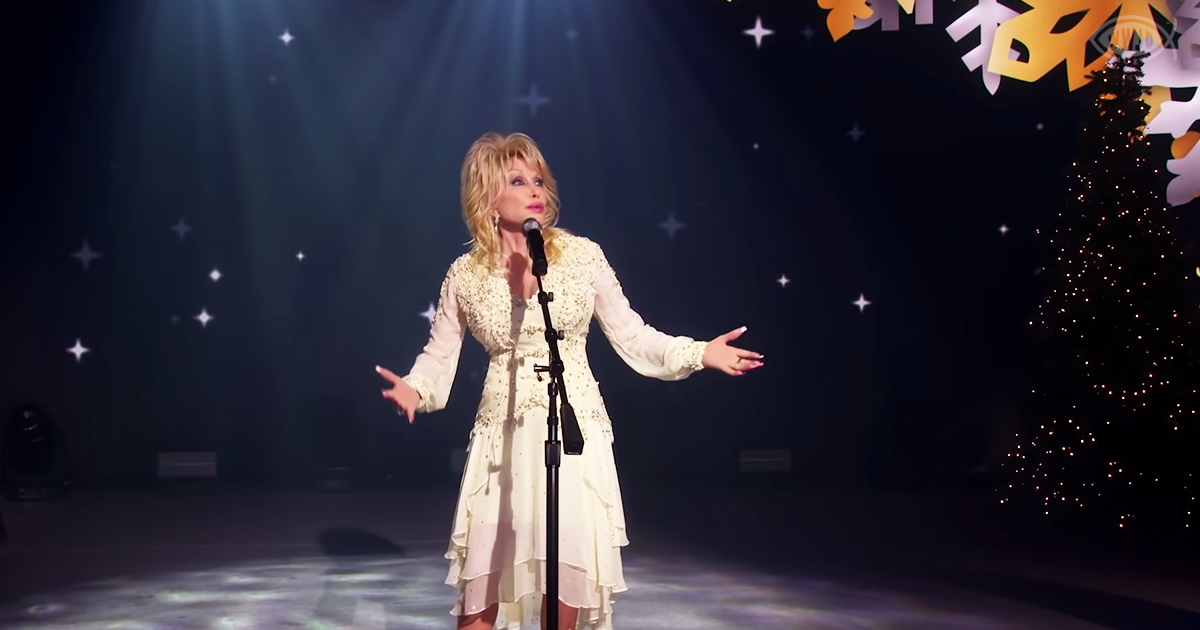 Dolly Parton’s incredible performance in “Mary Did You Know?” is amazingly personal and beautiful. She’s in a gorgeous beige and gold dress as she sings powerfully along with a band.

Midway through the performance, Dolly “tells” Mary if she knows how wonderful it is for her to be chosen to bring the King of Kings to us. She uses a kind of narrating voice as she says her story.

The country music icon sings the song with grandiose emotion. She raises her arms up above as if exclaiming to the heavens. It is as if Dolly herself wants to talk to Mary.

The emotional Christmas performance ends with all the voices uniting one last time in a hair-raising climax. Dolly finishes her performance with one final nod to Mary and a bow to the crowd. 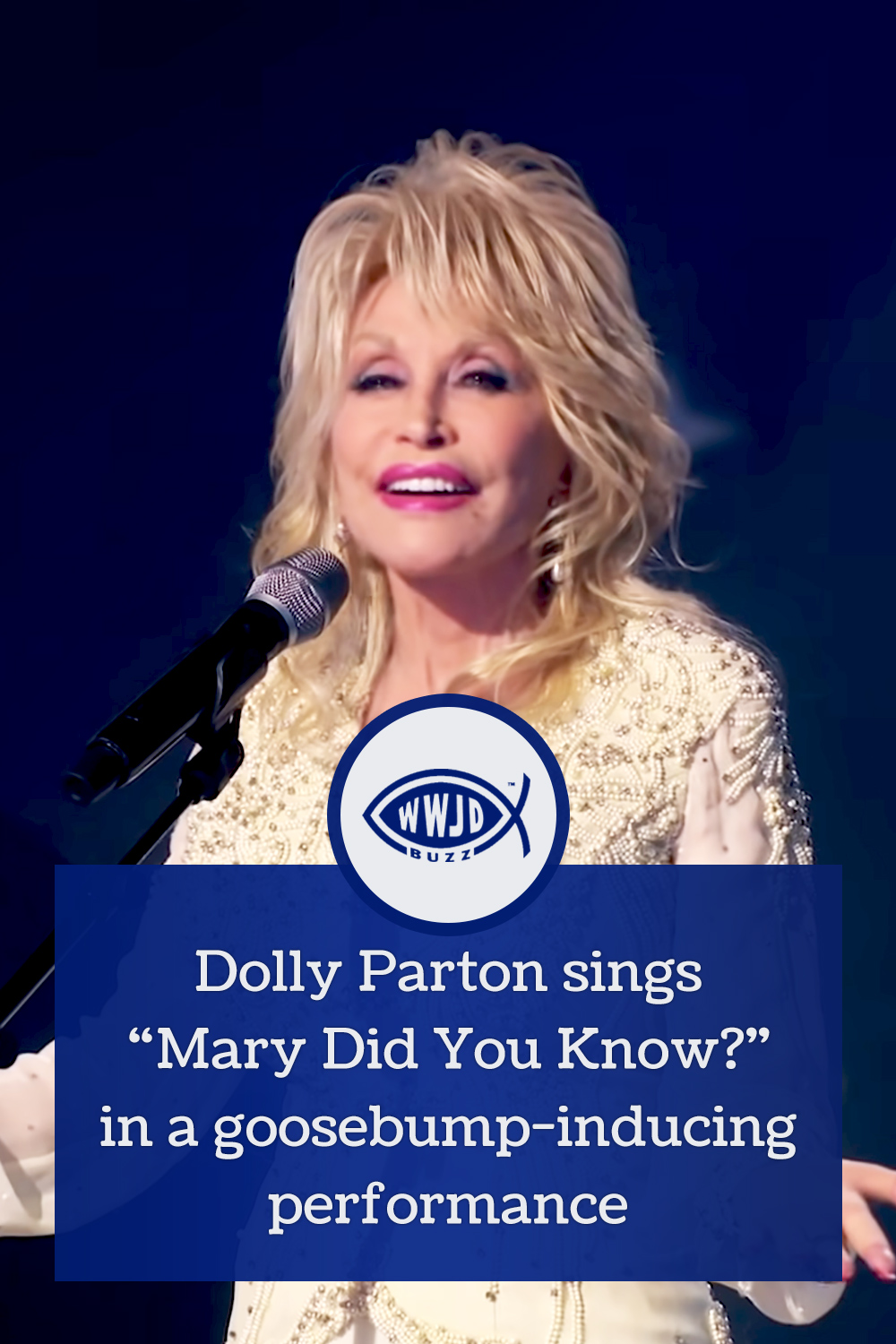