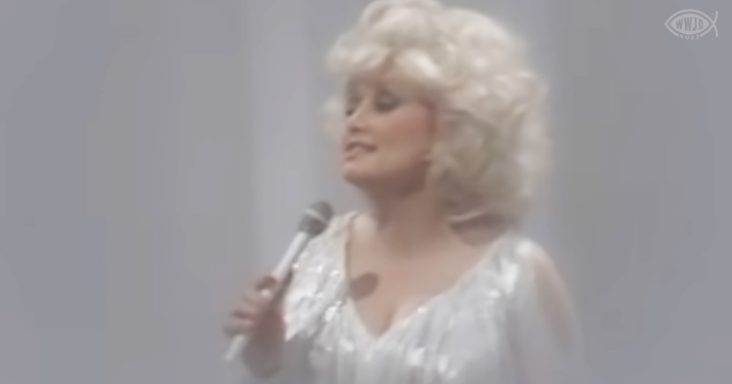 The cherished American country singer Dolly Parton is far more than that. She is a renowned songwriter, businesswoman, and philanthropist. Loved by all, she is one of the female country performers with the most awards and honorable mentions.

Dolly Parton’s career spans over six decades. The Tennessee native started as a singer, moved into songwriting, acting, producing, and even business. From all these profitable activities, she has given back to her community through her Dollywood Foundation.

The country singer also has many albums under her belt. Her discography has made her the best-selling female country music singer in the world. She was able to receive commercial success after singing alongside Porter Wagoner for many years. 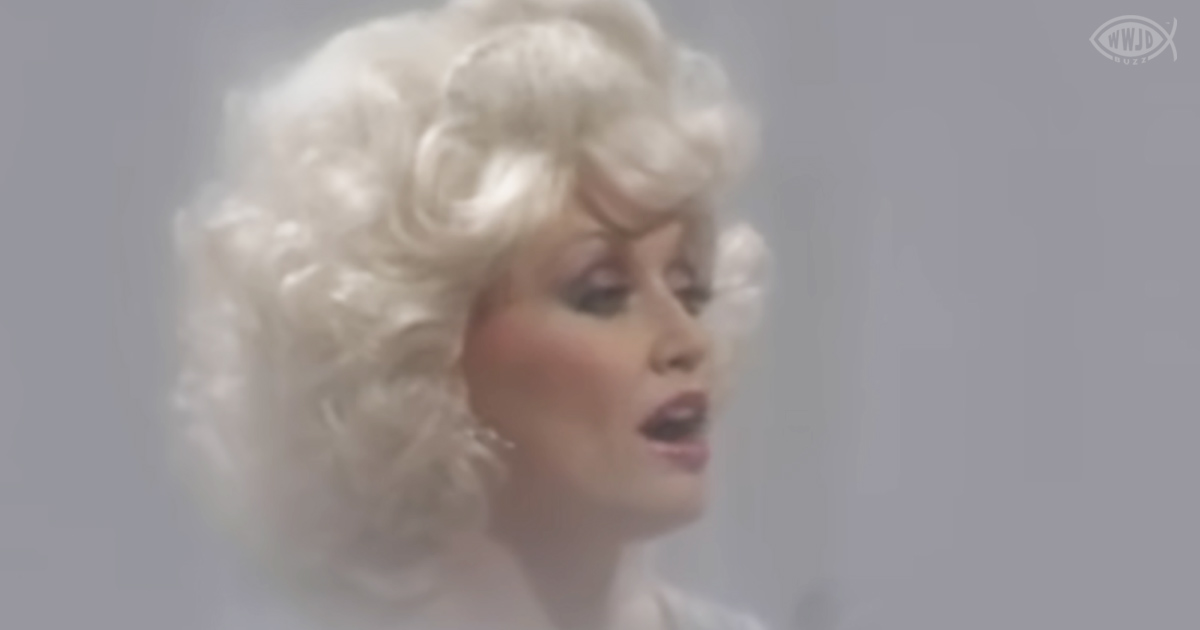 Dolly Parton’s performance in ‘You’re the Only One’ opens in another worldly room. The country singer stands in front of two large white curtains while she has a white gown. Upon closer inspection, the dress has sparkles that shine every time she moves.

The singer looks very angelic in her setup. Her hair is very high in a southern hairstyle as if wanting to reach the heavens themselves. Her beautiful appearance culminates in effortless makeup that accentuates her features.

The singer not only looks like an angel but sings like one too as she goes on about a lover who she has mistreated. Her captivating voice assures her lover and the audience that she will never mistreat them as they are ‘the only one’ for her.

Fans of Dolly Parton’s remarkable performance have indicated that she will always be an outstanding musician and singer. ‘You’re the Only One’ has been viewed more than eighty thousand times and has received many positive comments. 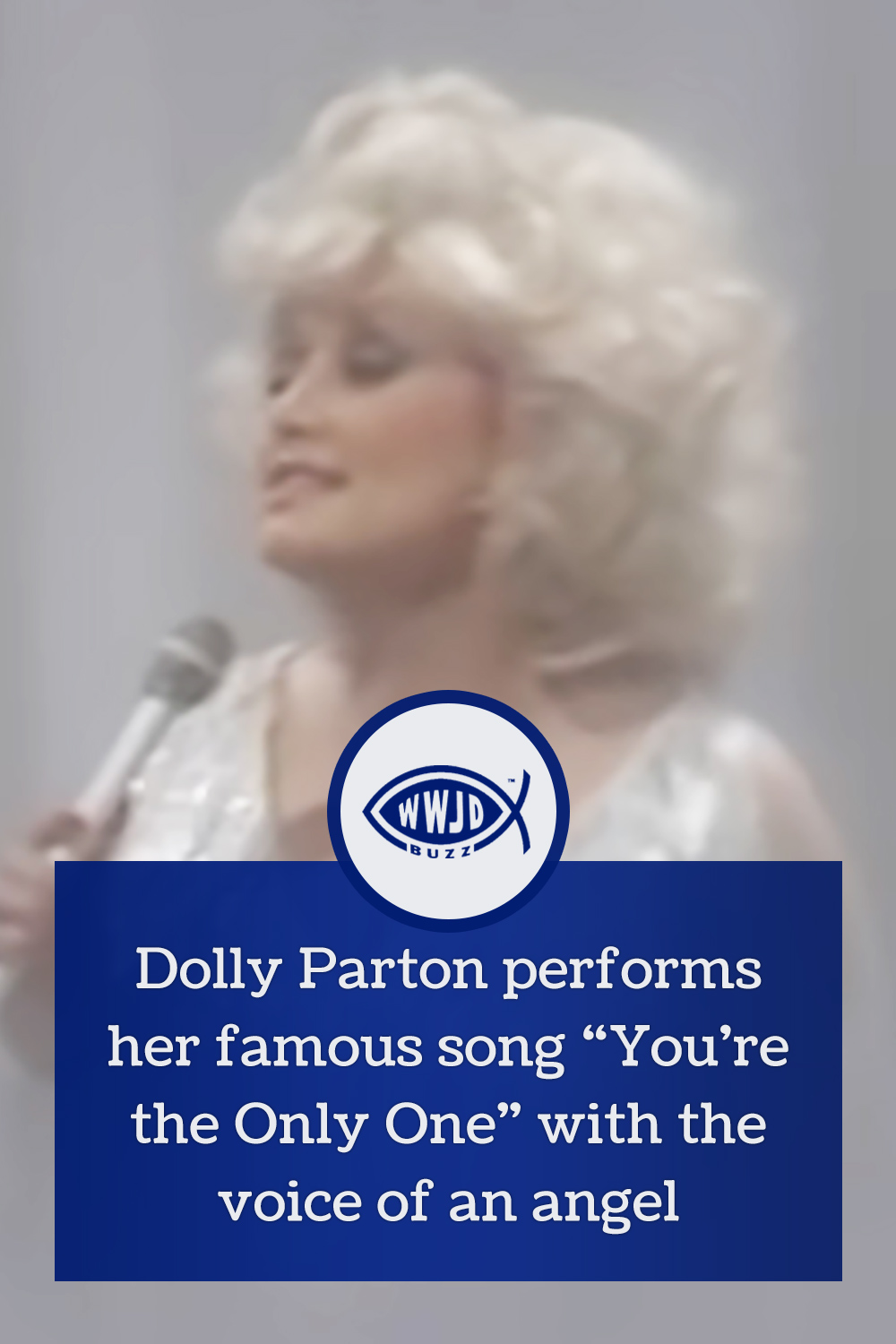