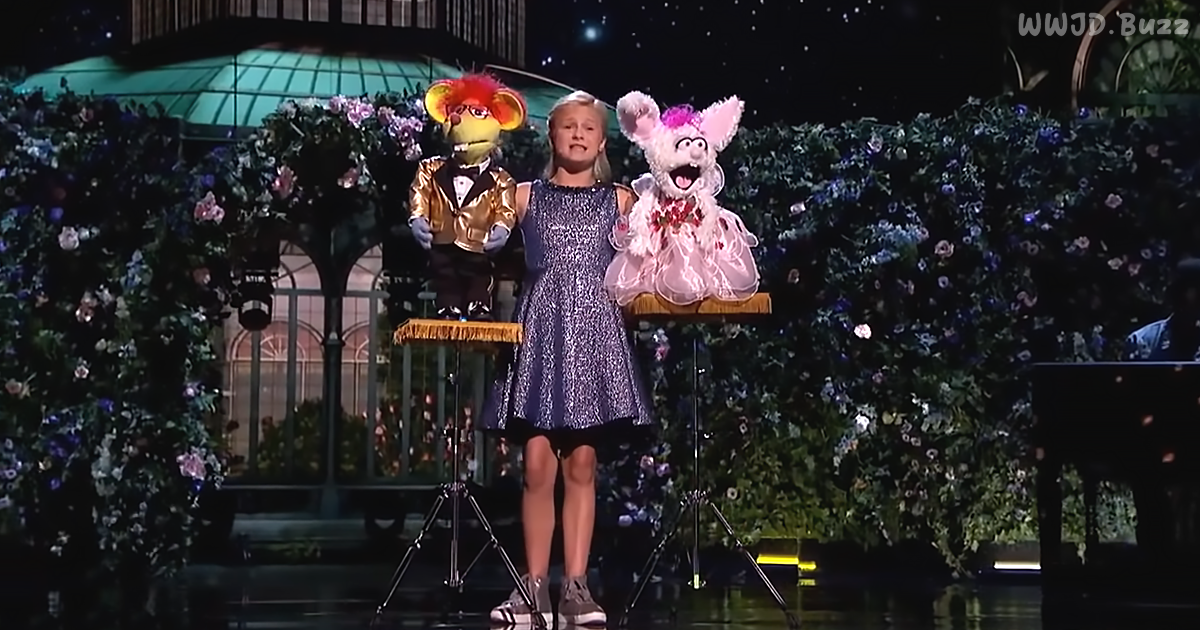 Darci Lynne Farmer won Season 12 of America’s Got Talent with the most amazing performances as a ventriloquist with several puppets singing songs like “Natural Woman,” and “Country Roads.”

The audience gave a standing ovation at her original audition and she made it all the way to the finals. Darci went on stage with two of her favorite puppets, Petunia and Oscar. This was a very difficult performance as Farmer had to perform for two different puppets as well as herself. They performed “Little Help from my Friends” by John Lennon and Paul McCartney.

Darci Lynne Farmer wore a shiny dress with every hair in place. She was able to have both puppets talk to each other and she was engaging with them and she never moved her lips.

The audience was amazed with her last performance as was Simon Cowell, as he told her that each week they look for the performer to step it up and she did that and more. Simon proceeded to tell her that he was watching a “Star being born.” So true.