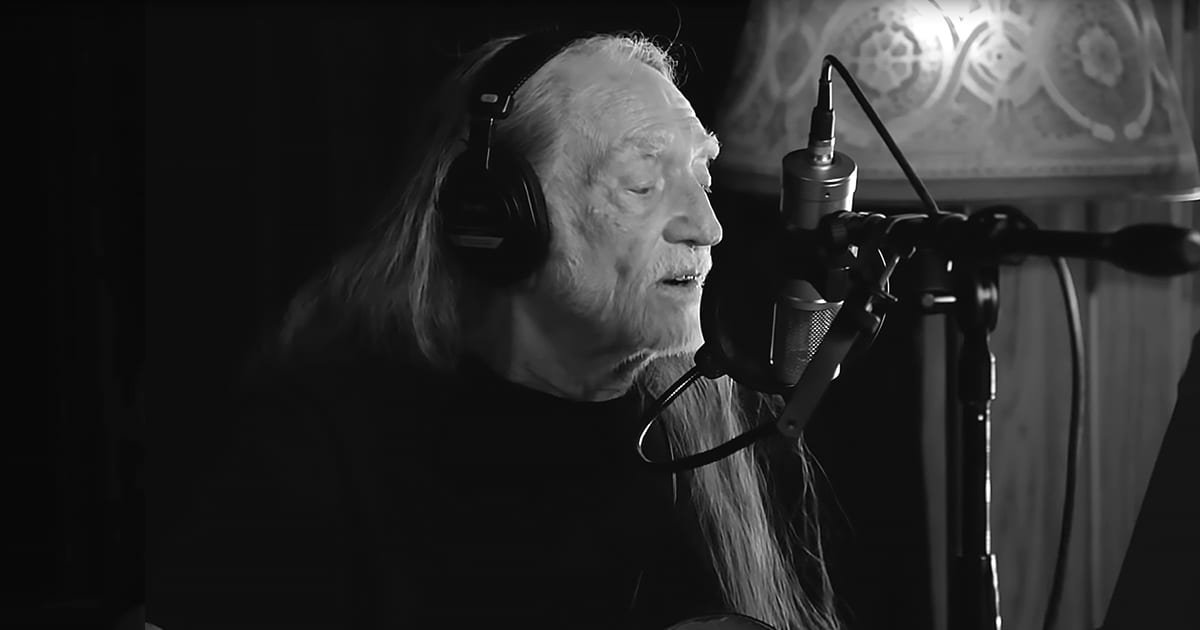 85-year-old Willie Nelson might know a thing or two about watching the world “fly by,” but he’s never written a song about it until now. And this beautiful tune carries an even more lovely message that we all need to hear.

As outlaw country’s biggest star, Willie Nelson has created a legendary name for himself in the music industry, with chart-toppers like “Crazy” and “On The Road Again.” Now he’s come out with a new number to add to the list of hits, completely dedicated to the idea of getting old.

“It Gets Easier” was featured on the megastar’s 2017 album “God’s Problem Child” and quickly became everyone’s favorite track due to its haunting melody and touching lyrics. And this black-and-white music video brings it to a whole new level.

As the weathered singer serenades us with his trusty guitar “Trigger” in his lap, we almost feel transported back in history to a time where Honky Tonk music reigned supreme. It doesn’t seem like this country crooner has lost any of his spark even at 85, and this song is a beautiful reminder of his young-at-heart spirit.