The show starts by Steven of The Piano Guys, making fun of Pachelbel’s classical song called “Canon In D.” He finds it sad that the song played on a cello, which only has eight notes that are played 28 times over. He wonders why the composer never tried to use a piano, which has a large variety of notes.

Steven, a comedian, and a musician start with a funny face that hints that he thinks the song is so dull. As he plays the original song, he fakes falling asleep, making the crowd crack up with laughter. Steven then says to John “John, do you mind if we speed this up a little bit? I don’t know, maybe 300 bpm? Let’s rename it too, instead of calling it Pachelbel’s Canon, let’s call it “Rockelbel’s Canon.”

As they both begin to play the speedy version, with Steven playing the cello like a guitar, and John playing his rapid piano chords, the crowd is heard clapping along loudly with their new tune. Steven and John add another comical twist to the song. Steven plays the cello like a drum, and John starts doing a funny jig, making everyone cheer and applaud even more. 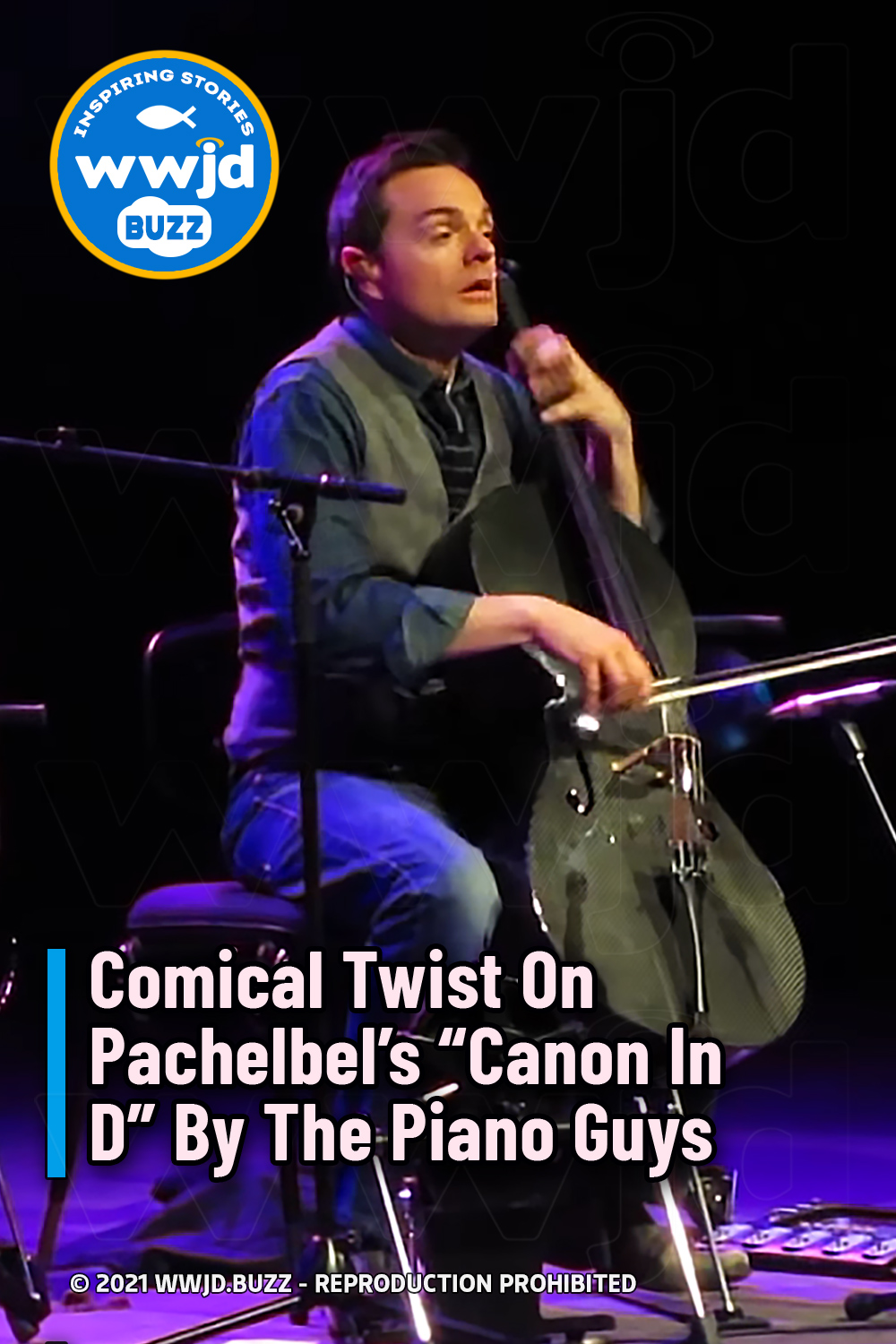