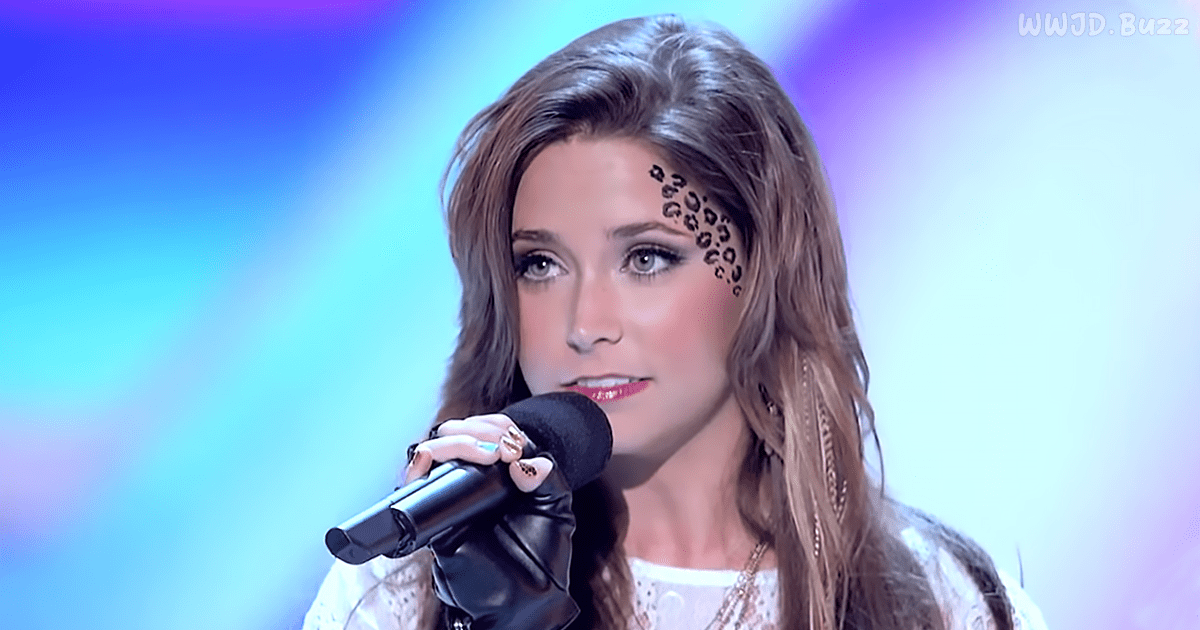 She Started Flat-Out Cocky, But Ended Bringing Down The House.

CeCe Frey believed she was God’s gift to singing, better than anyone auditioning that day, but it wasn’t until she failed that she began to shine.

She came on stage wearing all the attitude ever, but when CeCe Frey began to sing, things took a turn for the worse. While she sauntered on stage with sass galore, she had chosen a tame song in comparison: “Unchained Melody” by The Righteous Brothers.

Her voice couldn’t hold up to the long-held notes of the song, and she ended up falling flat several times. And then the worst happened: The judges stopped her song mid-phrase. They asked what else she had brought, and with a cocky toss of her head, CeCe commanded the sound booth to play “Ain’t No Other Man” by Christina Aguilera.

The result was electric. CeCe came alive, proving she had the skill to sing the songs and provide some Aguilera-Esque runs as she belted out the tune. Suddenly the leopard print painted on her face made since, now that the song matched her energy.

All the judges were impressed with her passion, her presence, and her talent. Although she started on shaky ground, CeCe was able to hold her head high as she left the stage, taking with her four votes. This girl had “The X Factor.”