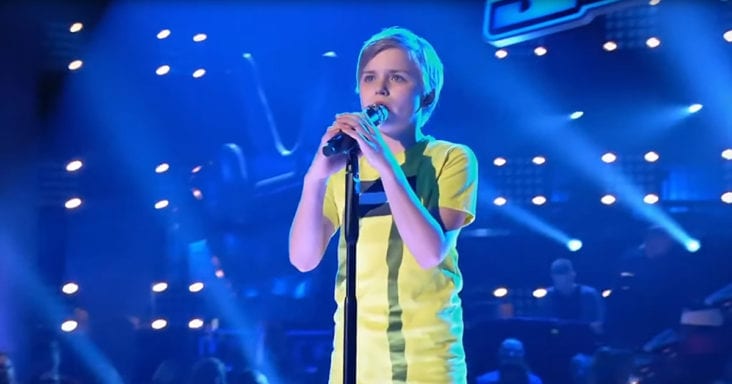 This boy looks like he could be an angel here on earth, and he sounds like one too. His shaggy blond hair makes him look a little younger than his 13 years. His bright blue eyes are striking, and it’s almost like they can see right into your soul while he is singing.

His blind audition song is ‘Broken Vow,’ and his beautiful voice melts the hearts of everyone watching, including the judges. It doesn’t take long before the chairs turn, and everyone is shocked by how young and adorable this talented performer is.

For the battle round, a trio of talented children, including Phil, do a fantastic job singing ‘Not About Angels.’ This seems like a perfect song for all three kids as their voices all have operatic qualities. During the ‘sing-off’ he sings ‘Broken Vow’ again, and the improvement he has made when it comes to ‘breath control’ is significant.

In the final round, Phil sings ‘Hallelujah.’ Yet another song that showcases the operatic quality of his voice, and this time there is a small choir singing with him. His second song for the finals did not come as a shock. He did a phenomenal job hitting all the notes to Sarah McLachlan’s ‘Angel.’ 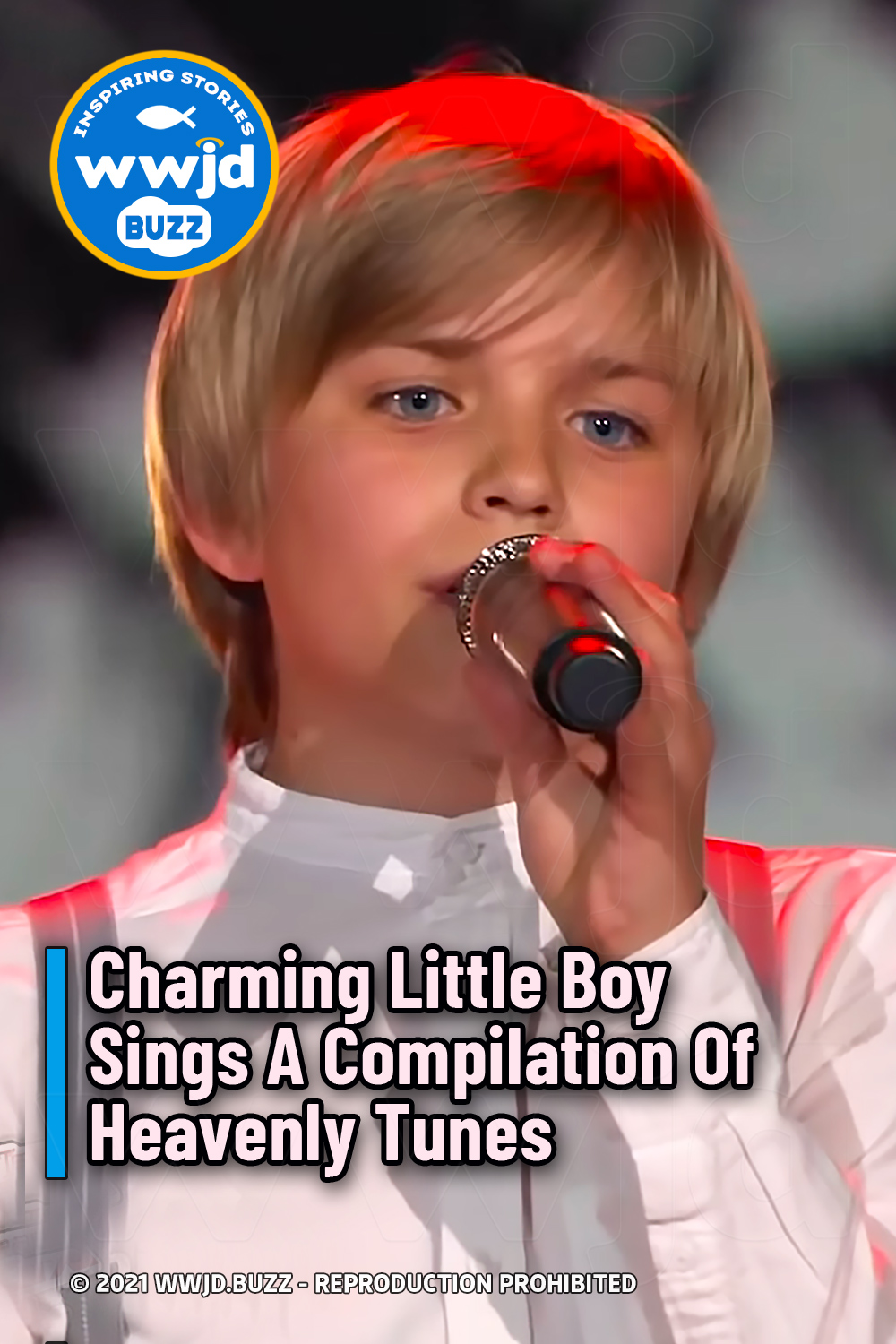