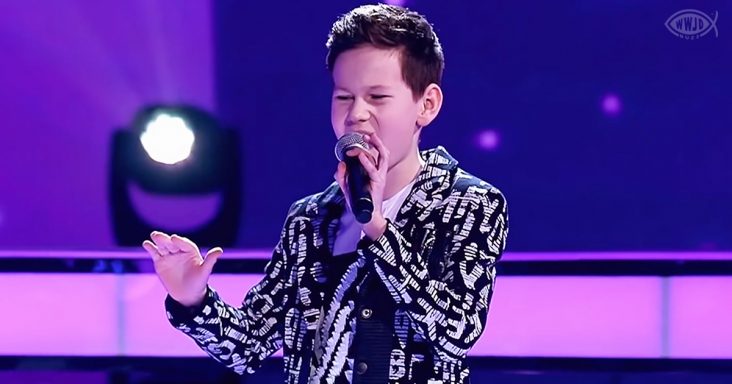 When Vladislav Tyukin initially took the stage on the opening night of The Voice Kids Russia, it truly looked as though he would not survive the first round of eliminations.

After all, his blind audition performance of ‘Feelings’ by Morris Albert was failing to move the judges to turn their chairs around. Finally, one judge turned around – and that was the turning point in the competition.

Using incredible vocal skills paired with charm and charisma that seemed to belong to a performer with many more years of experience singing on the big stage, Tyukin repeatedly impressed the audience and the judges. 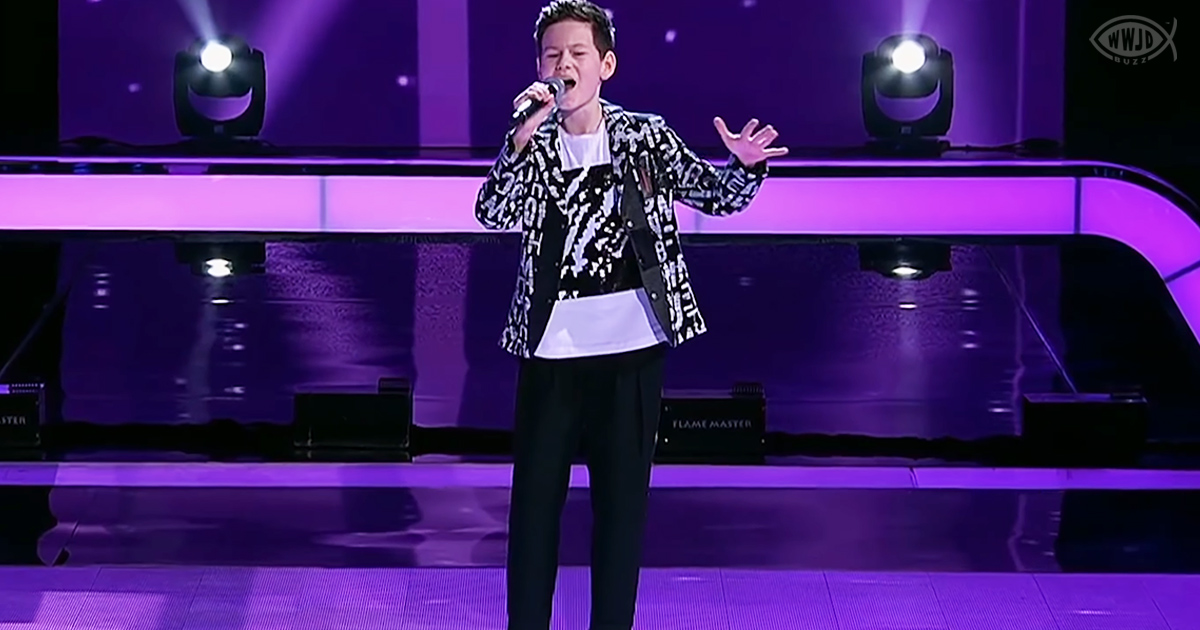 He sang a variety of hit songs in both English and his native Russian, but it was the showstopping performance of Queen’s ‘Who Wants to Live Forever’ that truly cemented his star appeal.

After a shaky first audition, Tyukin gained control of the show and enjoyed a sharp rise in popularity and positive judges’ comments, eventually landing on the final night of the competition.

He left no doubt as to his ability to deliver in the big moment, singing two songs that left the judges cheering with amazement and delight. From the first night to the final night, Tyukin became a champion.

It is evident that sometimes, it only takes one person to believe in you. When the first judge turned around in her chair, Tyukin developed greater confidence, which only rose with each competition. 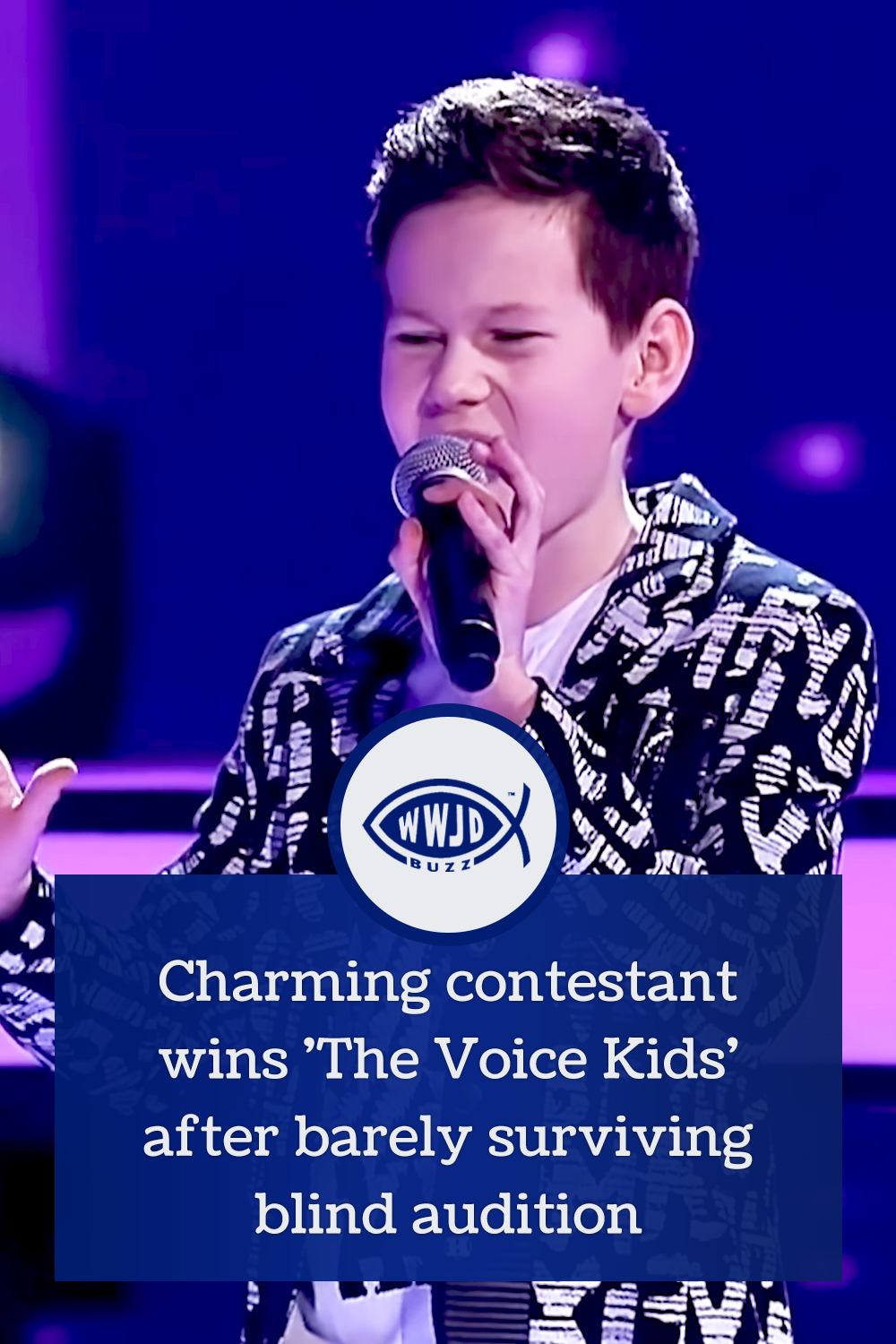