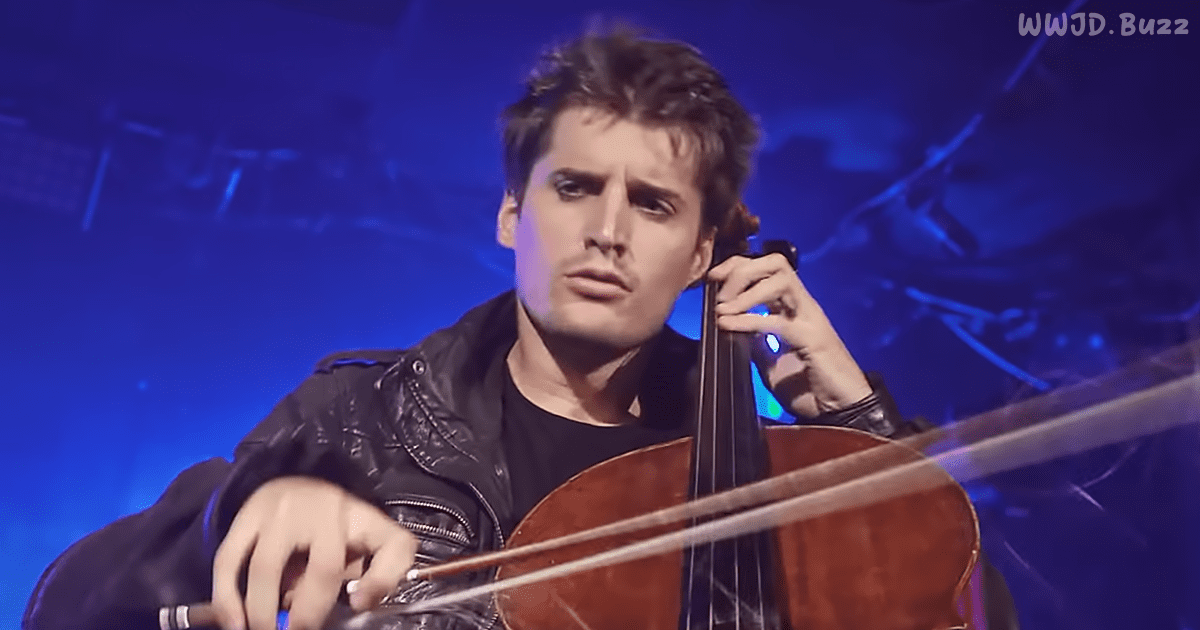 If the names Luka Sulic and Stjepan Hauser don’t mean anything to you, don’t worry, collectively they make up the duo “2Cellos” and are taking the musical world by storm. These two classically trained Croatians have put the cello back on the map as a much-desired instrument to learn.

2Cellos became a hit when their cover version of “Smooth Criminal” received over 3-million-views on YouTube in just two weeks. It was suggested by a mutual friend that they do the clip as even though they were successful musicians in their own right, they were both struggling financially. The video features them facing off at each other, the irony is that they were once seen as rivals and would enter the same talent competitions against each other.

Their first album which was released in May 2010 features songs by artists like U2, Guns N’ Roses, Nine Inch Nail, Sting, Coldplay, Nirvana, Muse and Kings of Leon. In a statement to the local press, Hauser said that they chose songs that could be adapted into covers playable on only two cellos.

Their first single was the Gun N” Roses track “Welcome to the Jungle.” They are sometimes accompanied on stage by drummer Dusan Kranjic, who is the occasional third member of the group.

Their big break came when Sir Elton John asked them to tour with him on his 2011 summer tour. John had seen their Smooth Criminals video and personally rang them to invite them on his tour starting in Cardiff, Wales. The 4th of June 2012 saw the pair perform with Elton John once again at the Queens Diamond Jubilee concert at Buckingham Palace.

2Cellos use YouTube exclusively to stay in touch with their growing fan base. In 2014 they released their version of “AC DC’s” Thunderstruck, and as of February 2017, it has had over 90-million-views.

The pair have not abandoned their classical roots and have stated that they would like to tour with both classic and contemporary orchestras. Sulic said in a statement to an Australian newspaper that “both AC DC and Bach are simple and convincing in what they do.” In 2017 they released their 4th album called “Score,” recorded with the “London Symphony Orchestra” and includes many film and television music pieces, their “Game of Thrones” medley received over 1-million-views on YouTube in just two days. These two young men are just incredible to watch, so click the link below, turn up the volume, and enjoy. 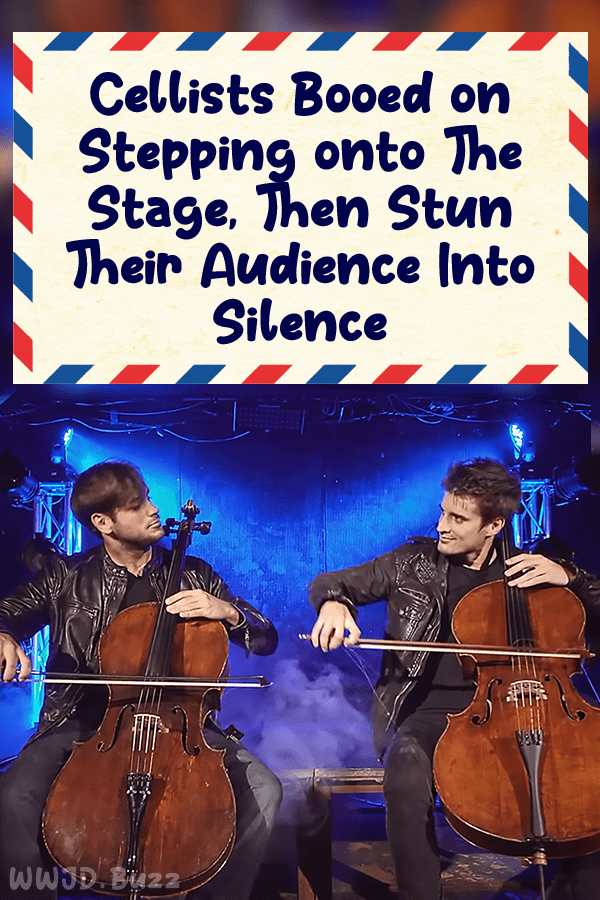