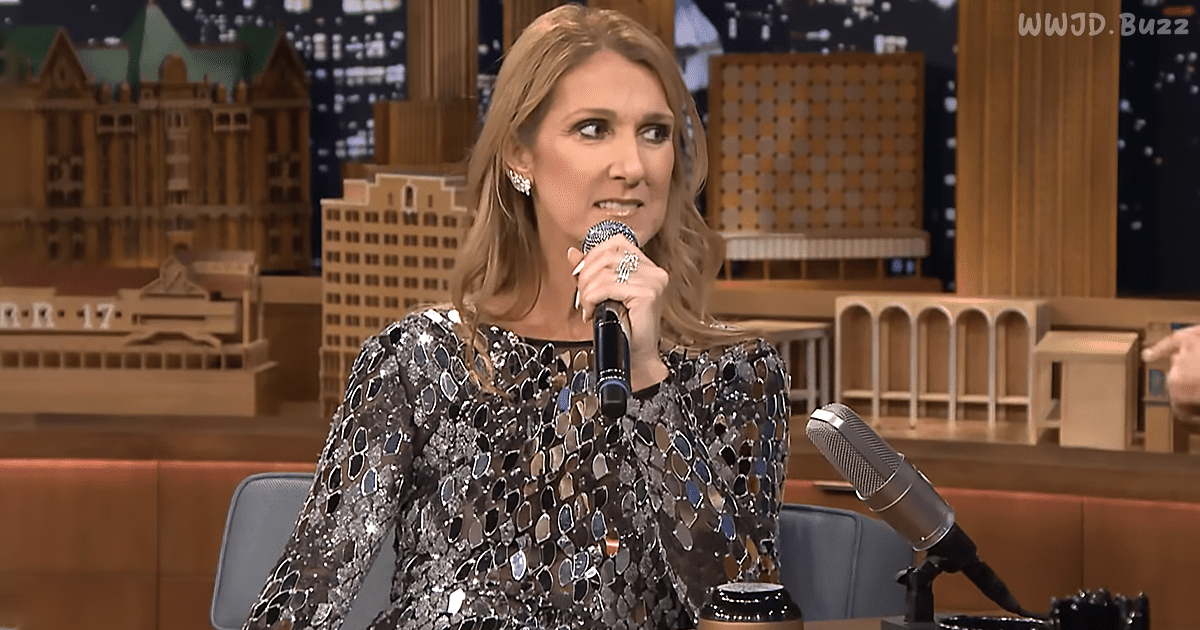 Celine Dion showed off her comedy abilities on the Tonight Show, performing a range of hilarious impressions of musicians singing children’s songs.

The ever-talented Celine Dion is known for her amazing vocal gifts, but she is also an incredibly funny person. To show you what we mean, just look back at one of her more viral moments, when she appeared on “The Tonight Show With Jimmy Fallon” and got a chance to play Fallon’s game of “Wheel of Impressions.”

Right away the Canadian diva was joking along with the host, letting him know that he doesn’t have to explain the rules of the game because she is a long-time watcher of the program. She knows what’s up, and is eager to press the button and learn what she has to sing first.

She’s surprised to learn that her first impression will be of her long-time friend, Cher, singing “Frere Jaques.” Dion’s ability to mimic Cher is uncanny, and she had the audience in stitches with her rendition of the classic French tune.

There are several rounds in the game, where Dion is asked to copy Rhianna — for which she does a rather hilarious dance — and Sia. We have never enjoyed listening to the lyrics of “Row, Row, Row Your Boat” and “Hush Little Baby” more. 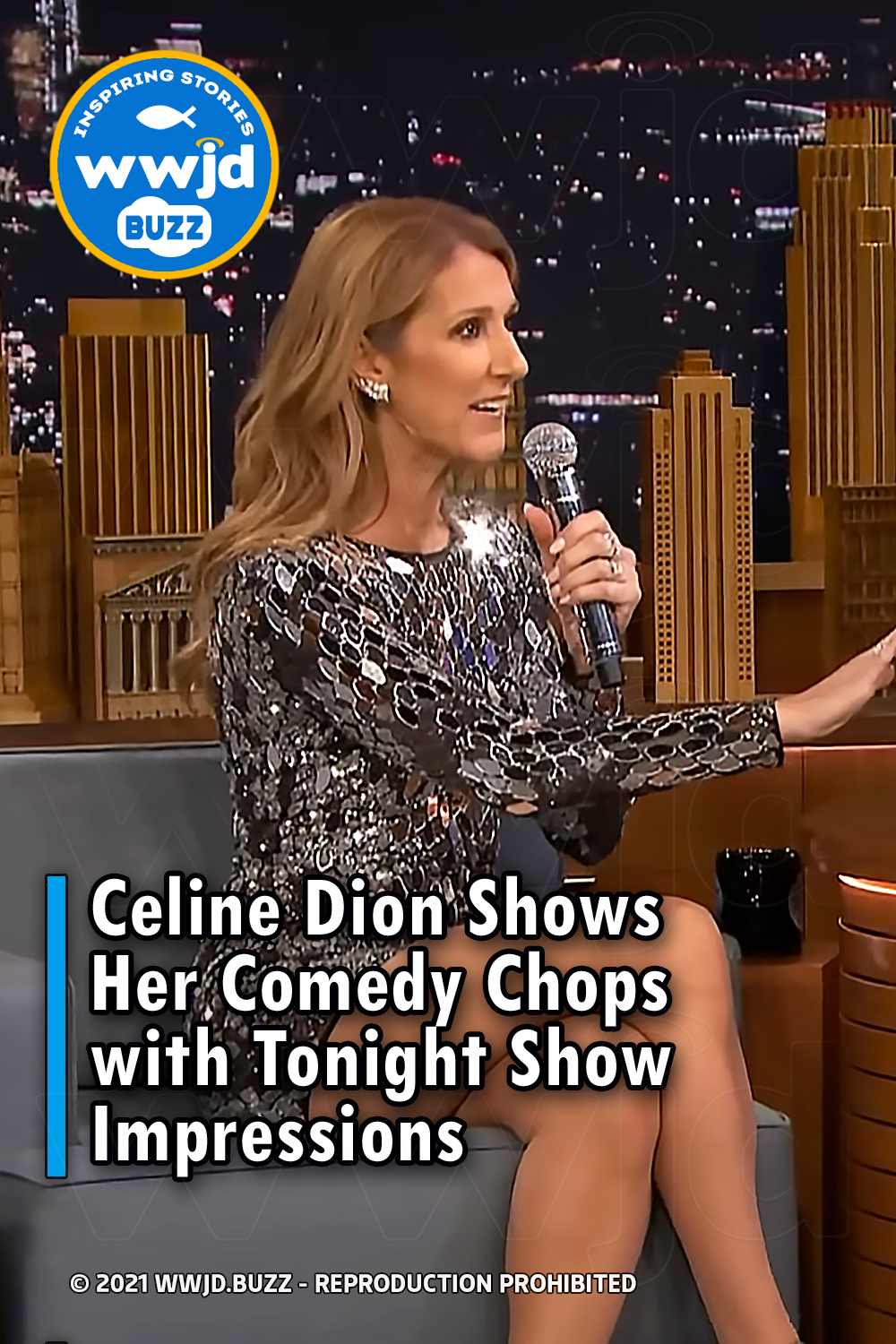