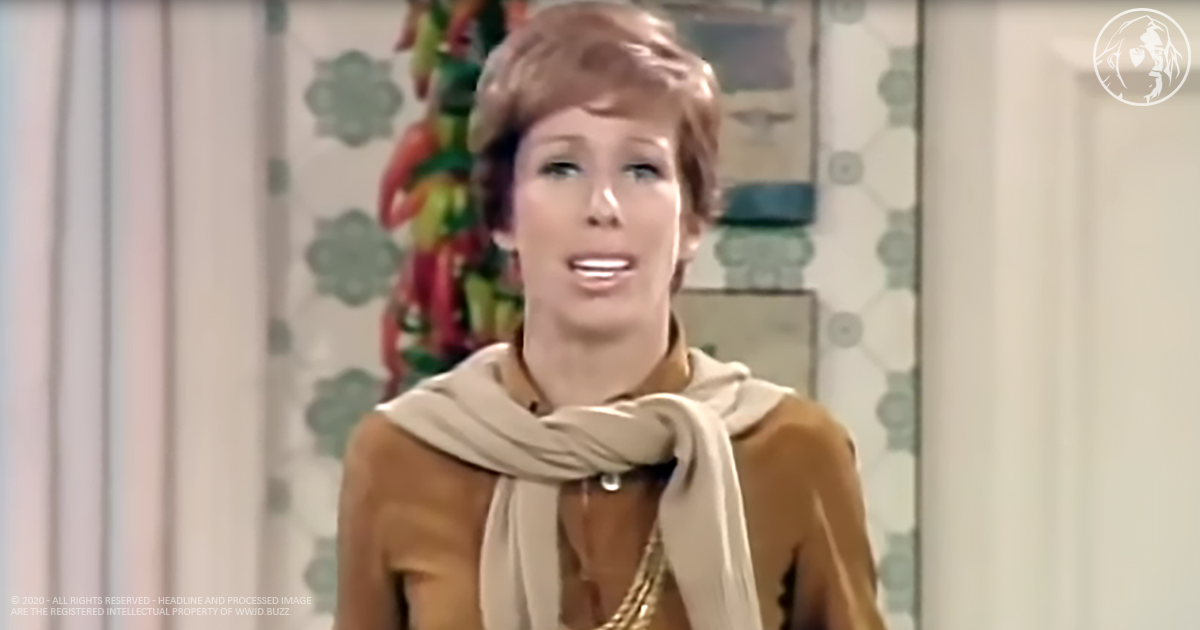 Comedy is the most challenging genre of acting to master. I realized this after watching hundreds of episodes after being retired on my old comfy couch. However, a particular television series of the early 1970’s still manages to capture my attention every time I manage to stumble upon it on the internet.

“The Carol Burnett Show” was revolutionizing the television industry way back in the early and mid-70s. It set such a high standard which the current, fancier T.V series still find difficult to live up to.

One episode which I distinctly remember watching as a child on a Saturday night with my mother was the Toilet Tissue skit where Carol has her family members walking out on her due to the “Toilet Tissue Fiasco.”

Masterfully executed, the skit opens with Carol entering her house with a huge bag of supplies, yodeling her way towards the refrigerator only to find a toilet roll hanging from the cheese dispenser of the fridge.

And now begins the epic “Dear Mom” punch lines which takes the skit to a whole new level. Carol’s son, addressing her as “Mom” writes a letter to her on the toilet roll stating that he went to the library “Forever” as the toilet tissue wasn’t soft enough for him.

Carol, taking it as a quip, moves on towards the kitchen cabinet only to find another letter, this time written by her daughter Lulu. I don’t know why but the name itself makes me laugh. The message read “Dear Mom. I ran off with a motorcycle gang that had softer toilet tissue.”

The funny expression on Carol’s face after finding out that her daughter had left only because she refused to switch the toilet roll band, makes it worth watching the entire skit over and over again.

We then cut to the next segment where a postman comes and delivers, out of everything a postman is supposed to deliver another toilet roll. This time it contains a message from her husband stating that he was mentally being affected by the inferior quality toilet tissue which made him quit his job and run off with a lady chiropractor to Arizona.

Astonished by the events, Carol then begins to sob most hilariously. Her ability to attract the attention of the audience and engage everyone within a moment was astounding. The neighbors also turn against Carol as another toilet roll is slung through the window.

“We don’t like your toilet tissue. So get out of the neighborhood.” It gets worse for Carol as she then opens the closet door only to find her cleaning help wrapped with toilet tissue as a burglar leaves another note for Carol. She then finds out that all her belongings and valuables are stolen. Only her toilet tissue is left behind.

The whole world, against poor Carol. The skit ends with a huge toilet roll, breaking through the wall, colliding with Carol and knocking her out.

The screen presence of Carol Burnett wows anyone and everyone who has seen the video. The comments section of this video is full of the “Dear Mom” punch lines. So watch the video yourself and let us know what you think of this 70’s classic. 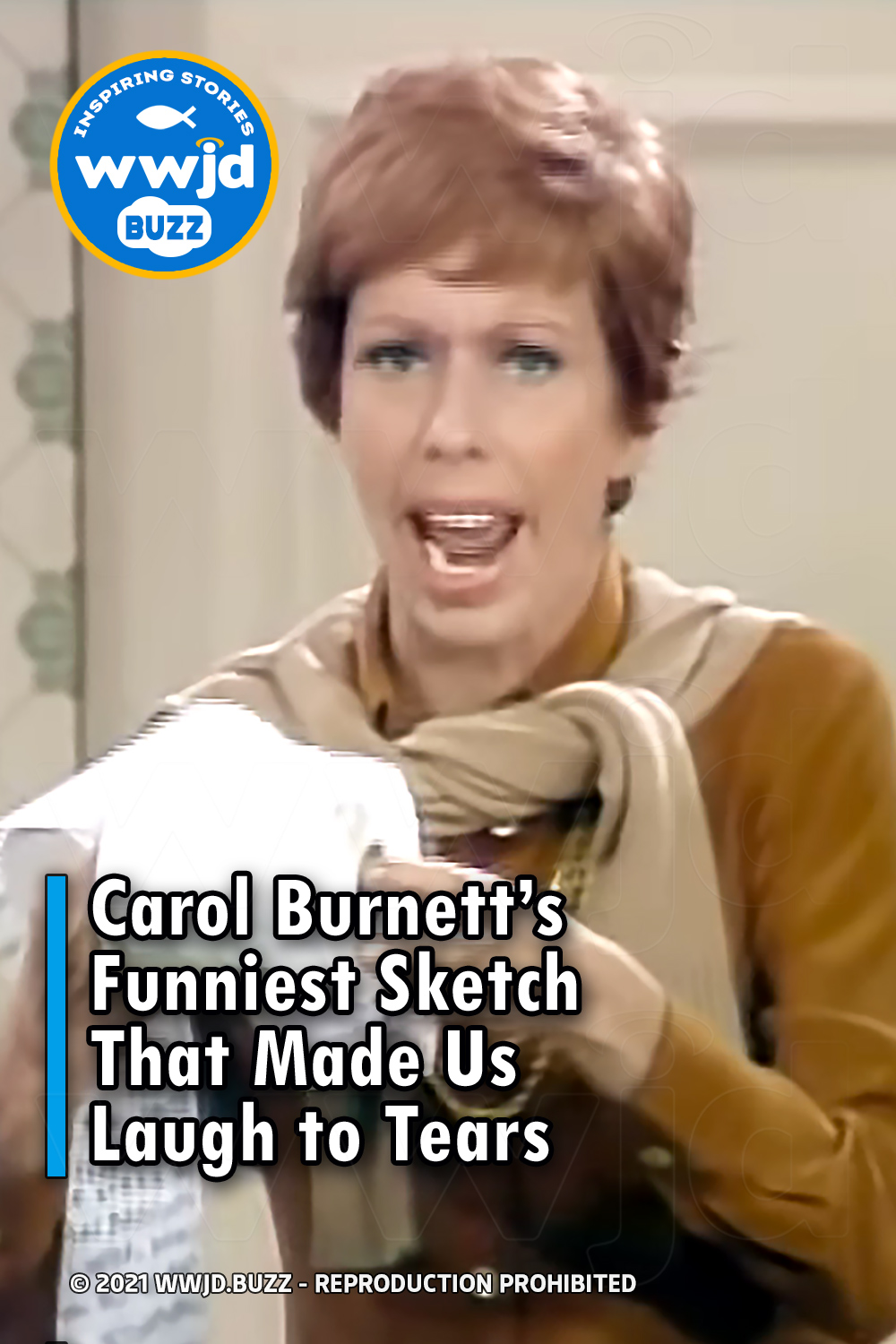