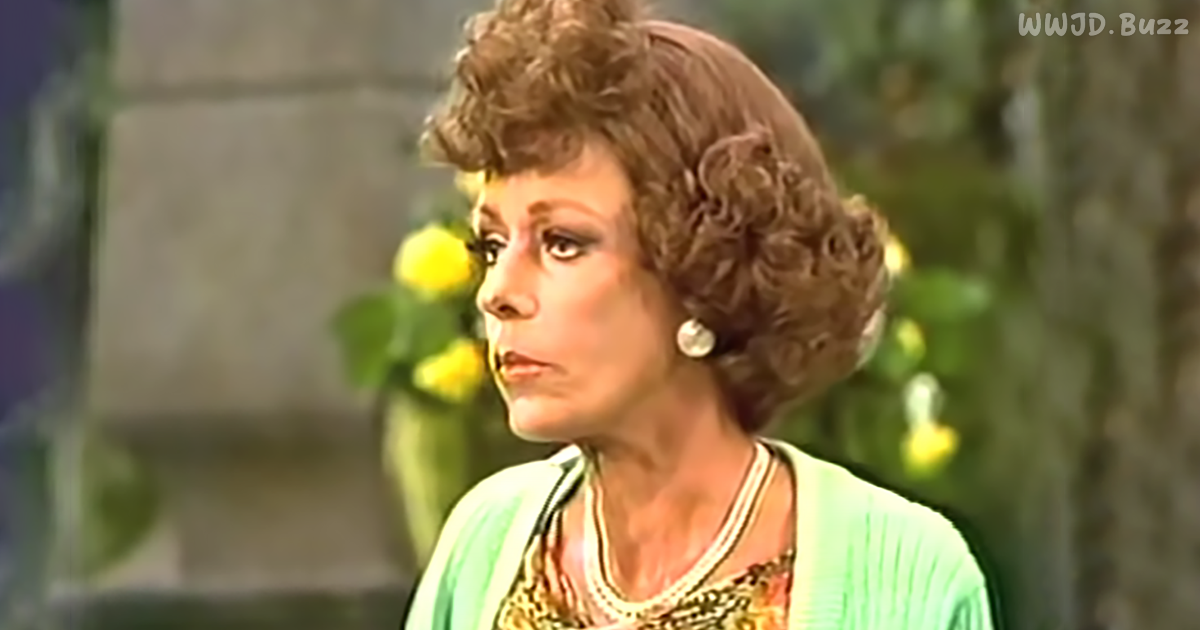 There was a time generally known as the golden era of television, a time when everything on TV was so creative and fresh. Television shows such as The Carol Burnett Show are one of many that I consider required viewing.

Did you know that they would record each scene twice in front of a different audience and would edit the best parts together? Though it hard to imagine they did this scene twice as I can not imagine them getting this reaction from the cast a second time.

This was hardest of the many scenes where the cast struggled to stay in character and not Two of the hardest cast members that to break out of character were Lyly Waggoner and Vicki Lawrence, which Tim Conway tried his best to instigate.

That was no laugh track you hear in this clip. It’s a real live audience cracking up all over the place. I couldn’t keep a straight face throughout. It’s hilarious, but it doesn’t prepare you for what Mama played by Vicki Lawrence will say next!