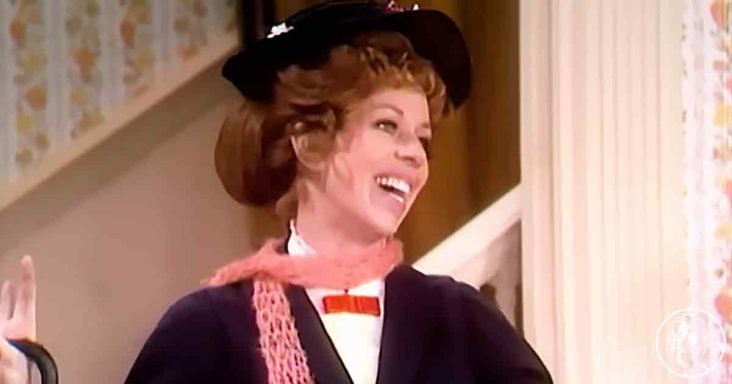 For all of its 279 episodes, The Carol Burnett Show had audiences around the country doubling over with laughter. One episode that will have many viewers giggling today was their skit about Mary Poppins.

But before we delve into the sketch itself, it might be helpful to know a little about the show itself. This long-running comedy show debuted in 1967 and won 25 primetime Emmy Awards.

This show featured a well-rounded, talented cast of entertainers, including Harvey Korman, Dick Van Dyke and Tim Conway. One of the most well-loved, of course, was Carol Burnett, and she featured heavily in this particular sketch.

As for the subject of this skit, you have probably heard of Mary Poppins before. But in this hilarious scene, Carol Burnett imagines a version of the story with Mary Poppins’ twin sister, Penny Poppins.

While Mary and Penny Poppins were sisters, they could not have been more different. Even before she appeared, we knew this was not the Poppins story we remembered. This was a more adult interpretation.

To start things off, the older gentleman was a creep to his maid, and the lady of the house was spiking her tea. If this was any indication, we were about to get a different version of the Poppins family.

We will not spoil the jokes of this laugh-out-loud sketch. Needless to say, this was a favorite skit for many viewers and holds up well almost fifty years later. Watch this scene below. 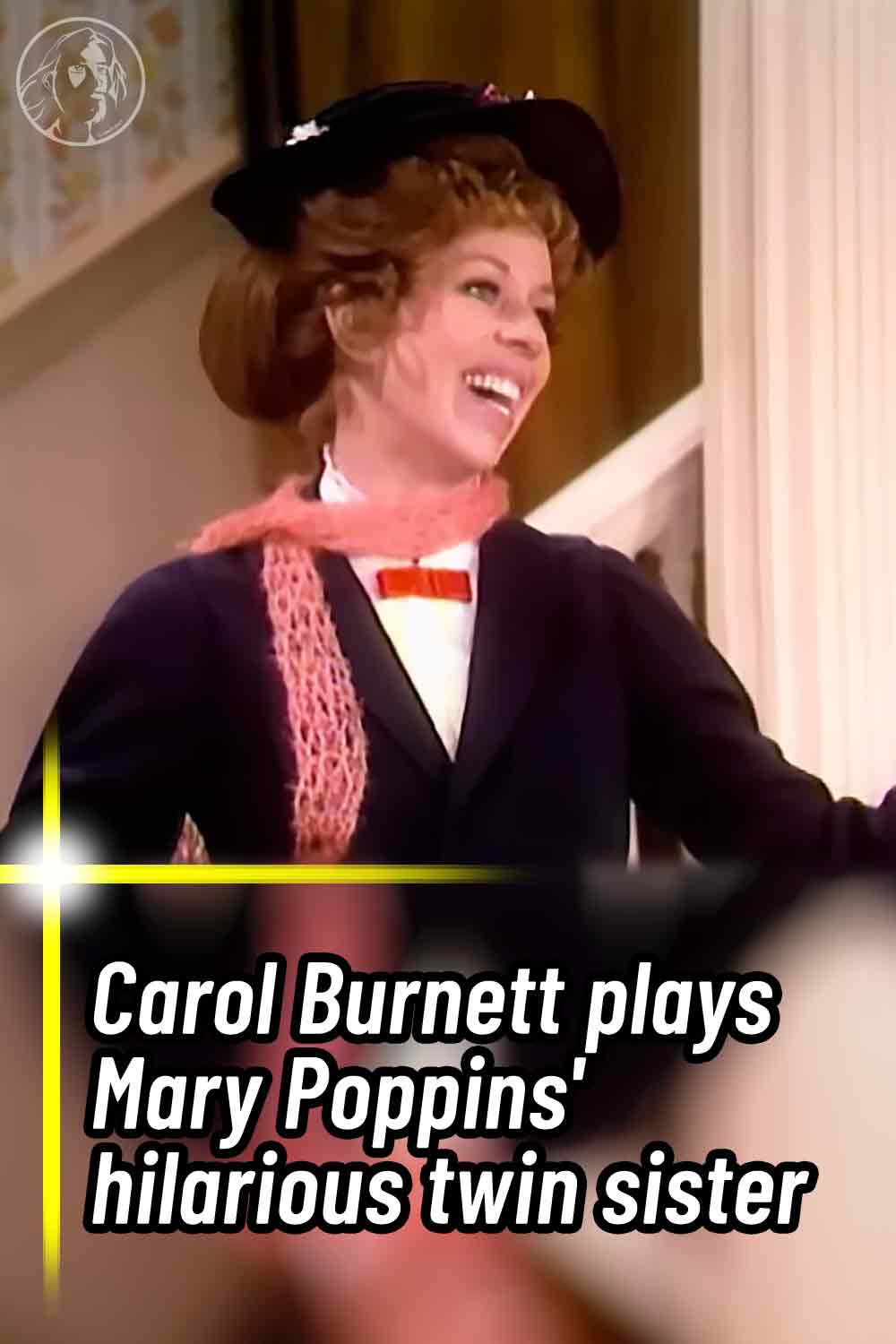