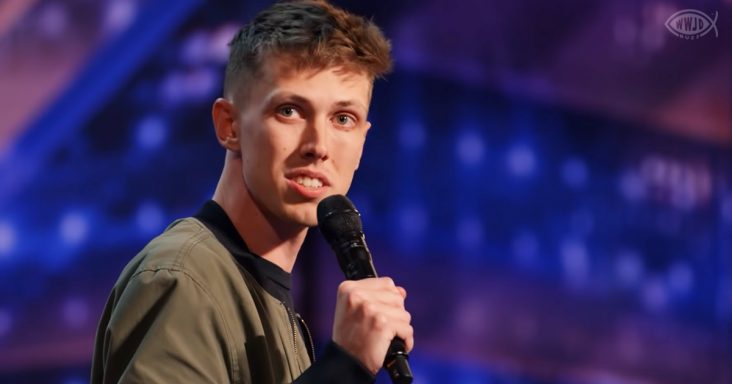 Cam Bertrand’s appearance on America’s Got Talent may reveal to the country one of the next great voices in comedy. From start to finish, Bertrand impressed both the judges and the audience.

One of the most important elements that a comedian needs on stage is confidence, and Bertrand exuded that from the very beginning. He engaged in a little back and forth with the judges before starting his set.

Although he was afforded only a few minutes to win over the AGT crowd, Bertrand could have done it in 30 seconds. He immediately told a story about the time he was refused service for buying a bottle of wine.

The reason for the refusal – he looked so young that the convenience store employee did not even bother to ask for ID. She simply laughed at him and took the bottle away. 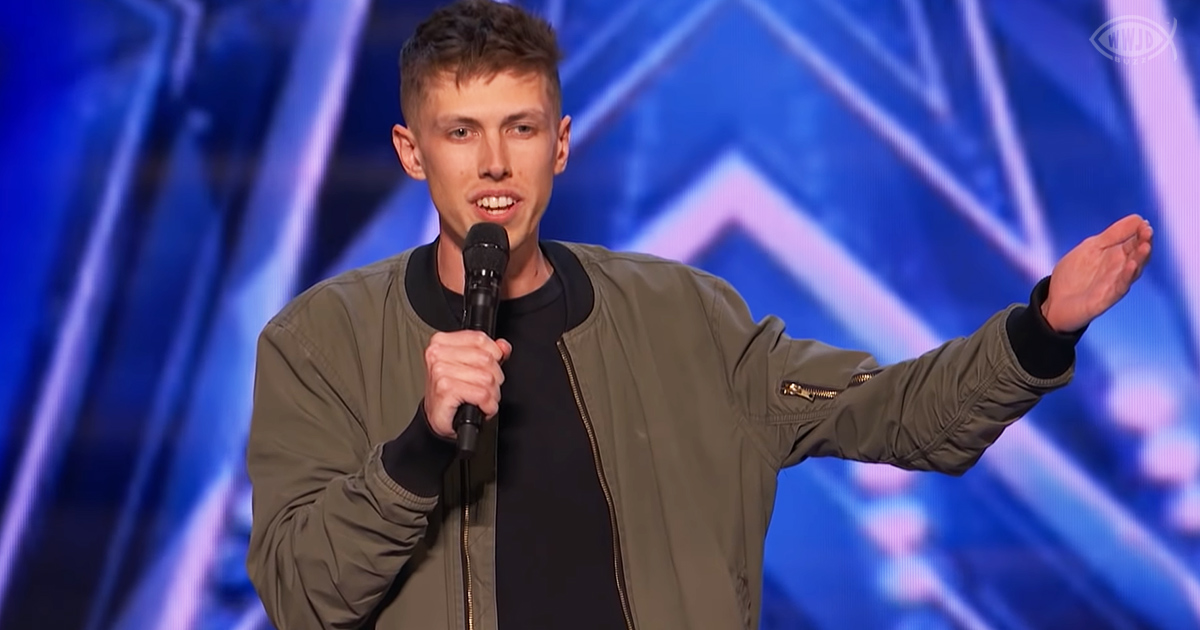 This story yields several more humorous touchpoints, and what is great about Bertrand is the ability to link one joke to the next in a seamless story that keeps the audience laughing.

In fact, from the start of his routine until the very end, the judges were continuously laughing at his quick wit and engaging stories. At times, they looked at each other and shook their heads, impressed by his performance.

If someone is looking for an exciting new voice in the comedy world, Cam Bertrand will be a name to start looking for. His performance on America’s Got Talent is a sign of many great things to come. 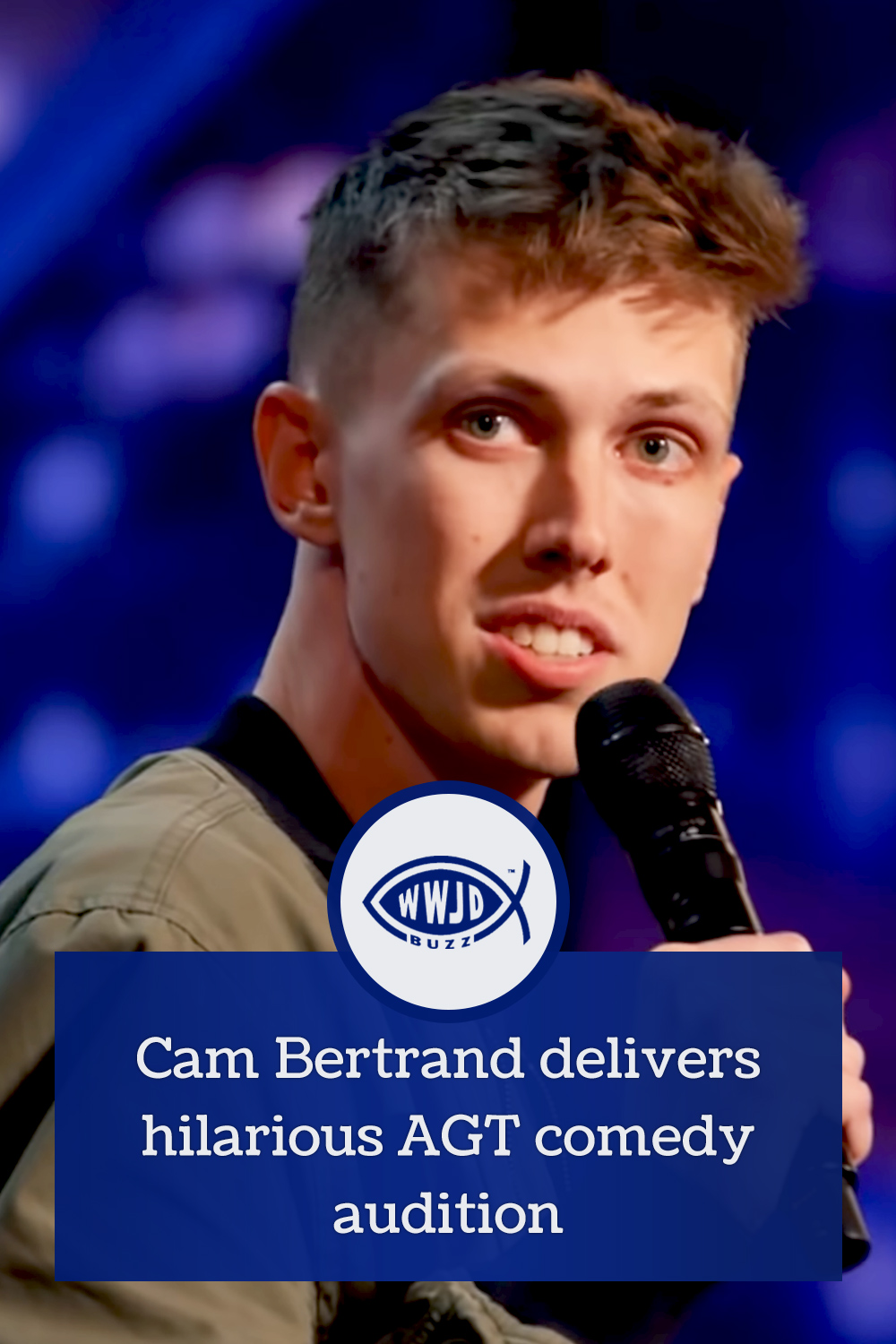