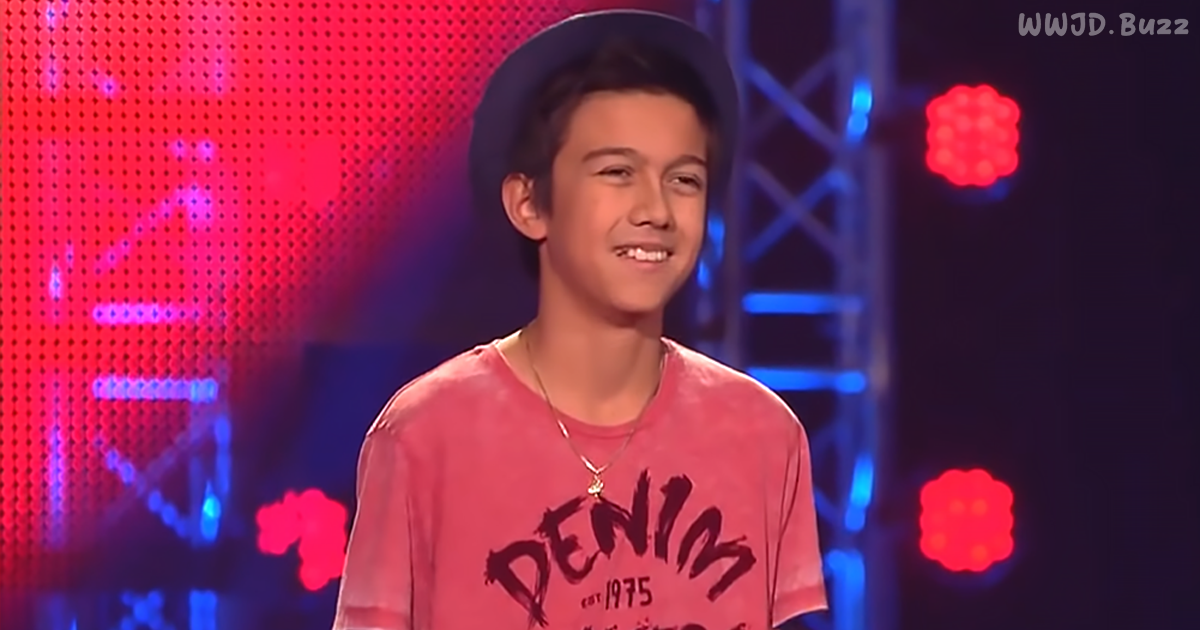 Austrian-born Lukas Janisch nailed his cover of Alicia Keys’ “Fallin’” on the German version of “The Voice Kids,” amazing the judges and the audience with his epic runs.

The best part of “The Voice” shows comes from never knowing who is behind the big voices the judges hear when a singer auditions. The notion of “blind auditions” is so thrilling, especially when even the gender of the singer shocks the judges.

All Of Me ~ JL pic.twitter.com/kZYpWcswqo

Such was the case with 14-year-old Lukas Janisch from Austria, who wowed the judges from the first measures of his version of “Fallin’” by Alicia Keys. His clear, beautiful runs and perfect tone where breathtaking — even more so when you realize he is playing the piano in his blind audition.

The first judge turns their chair in about 20-seconds, and the other two cannot resist turning around to see who is singing such a powerful rendition of such a difficult song. Lukas learned to sing when his mother brought him to karaoke nights growing up.

Lukas would go on to sing a cover of Adele’s “When We Were Young” and ultimately ended up being the season’s winner. He is still a pop singer down to this day, even though he is still only a teenager.