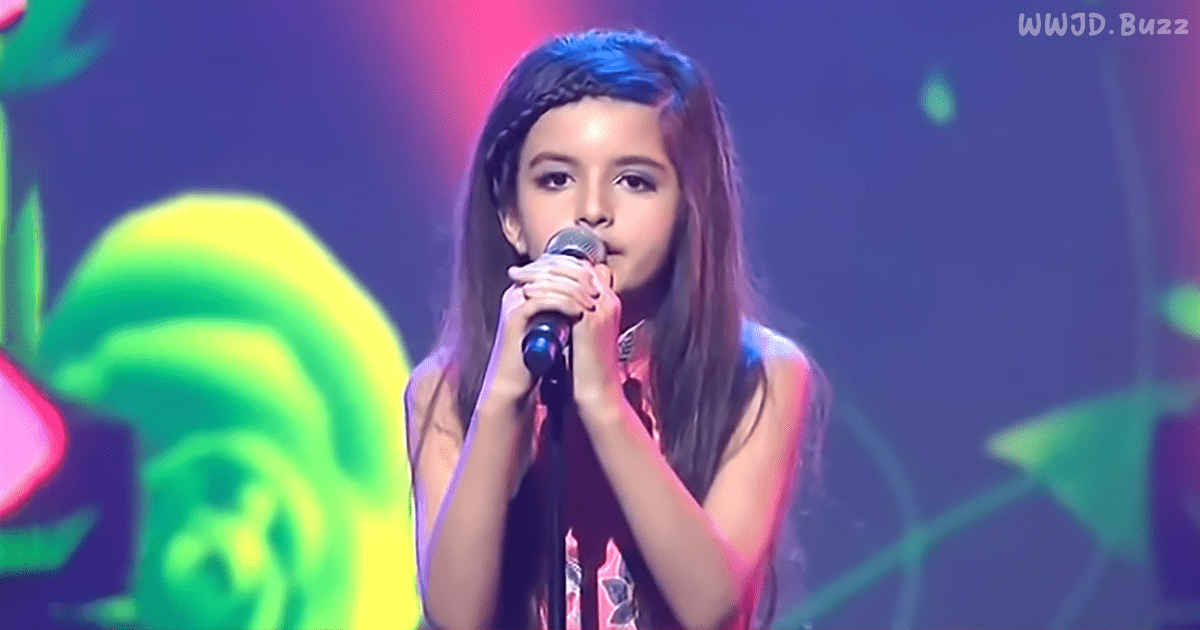 By definition, only a few people are born with the kind of talent that makes them stand out from the crowd. Very often, it takes time and effort to fully develop that talent with some combination of education, training, and practice.

However, there are some cases where a person’s innate talent flourishes on its own and fairly early in life. It’s as if they were born ready. There’s a young lady from Norway who’s such an amazing singer that we can only assume she’s in the “born ready” category.

Angelina Jordan, the young Norwegian, was only 18 months old when she became an avid YouTube fan. Her parents must have had at least an inkling of just how much musical talent their daughter had. After all, the average toddler doesn’t belt out hits by Whitney Houston or become obsessed with jazz greats like Billie Holiday.

By the time Angelina was 8, she was ready to audition for the 2014 season of “Norway’s Got Talent.” Definitely ready: she went on to win the competition.

Since sweeping to victory on “Norway’s Got Talent,” Angelina has toured the world and made further appearances on TV. She’s also made a big splash on YouTube, posting her amazing covers and attracting millions of views. With a voice like hers, it won’t be surprising if Angelina someday becomes a music superstar.

To get some appreciation of just how good Angelina Jordan is, check out the video posted below. It’s from a 2015 performance that aired on TV in Singapore. She delivers a stunning rendition of Dinah Washington’s 1959 classic “What a Diff’rence a Day Makes.”

Coincidentally, Washington was also a jazz vocalist whose first big breakthrough came from winning a talent contest when she was a youngster. It was her rhythm-and-blues version of “What a Diff’rence a Day Makes” that won Washington a Grammy Award.