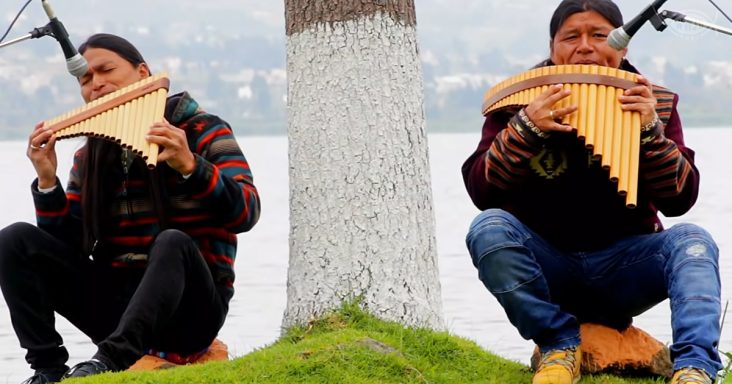 The band Wuauquikuna formed by two Ecuadorian brothers Salazar, Luis, and Fabian “Rumy,” devoted their whole lives to folklore music. Recently they played a beautiful rendition of “Hallelujah” on the pan flute, which was loved by many online listeners. The word Hallelujah literally means “Praise the Lord.”

However, the song “Hallelujah” was written by Canadian singer Leonard Cohen for his album Various Positions in 1984. However, the song did not gain much success initially. Still, its popularity increased after Jeff Buckley sang the rendition for his album Grace in 1994. The Ecuadorian brothers Salazar: Luis, and Fabian had a perfect setup in the background for the beautiful song.

The song “Hallelujah” had also featured in the movie “Shrek,” making it even more popular with the younger generations. This song transcends the musical genre. Its popularity grew with each passing year, and people liked this beautiful song. The brothers did perfect justice to the music as they played the melody on the pan flute beautifully.

This was one of Leonard Cohen’s favorite songs he wrote. This masterpiece “Hallelujah” has been sung by many famous singers and played by various musicians earlier. However, this version of the song sung by the brothers was by far the most beautiful remake of this song most of us must have heard.

The tune played on the pan flute translated to a beautiful melody that you would love to play again and again. The musicians started the song by greeting their fans. It was an open performance, and the background was serene with a beautiful lake and hills.

The two musicians sat side by side, playing the pan flute in perfect synchronization. Both of them looked confident and played the peaceful melody in their own way. Soulful music could mesmerize the listeners and take them to a totally different world.

This was one of the best tributes given to the original version of the song written by Leonard Cohen. Its soul-touching melody can melt the heart of all its listeners and can become your favorite in an instant. 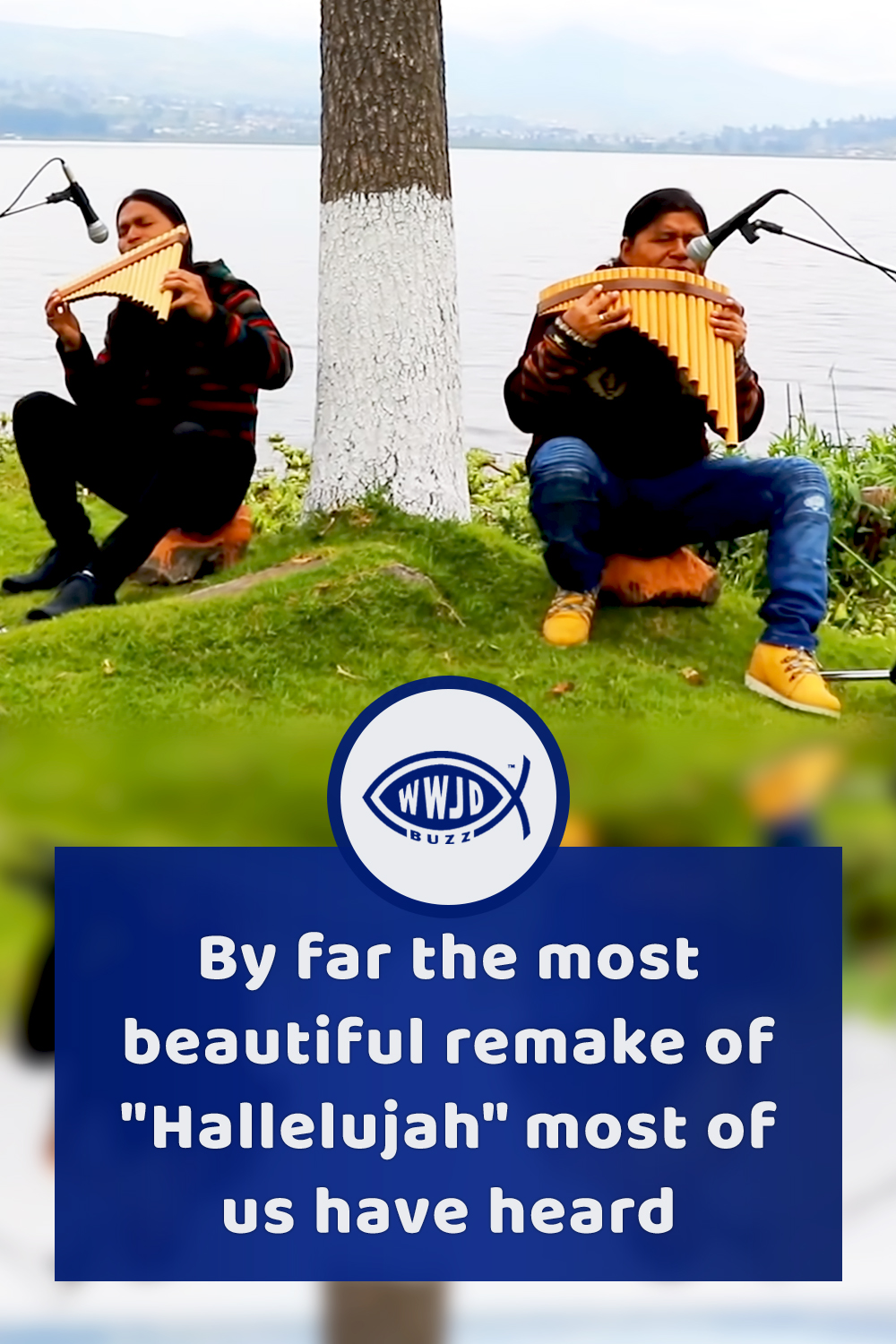