The first professional bagpipe band in Russia shows off their talents with the classics you’d never thought would sound good on bagpipes.

Bagpipes have become known as an instrument mostly used in formal settings by military and police forces. The lads from the Moscow District Pipe Band have a different view.

Moscow District Pipe Band is the first of its kind in Russia and as such it paves the way for all other bagpipe lovers in that area of the world. 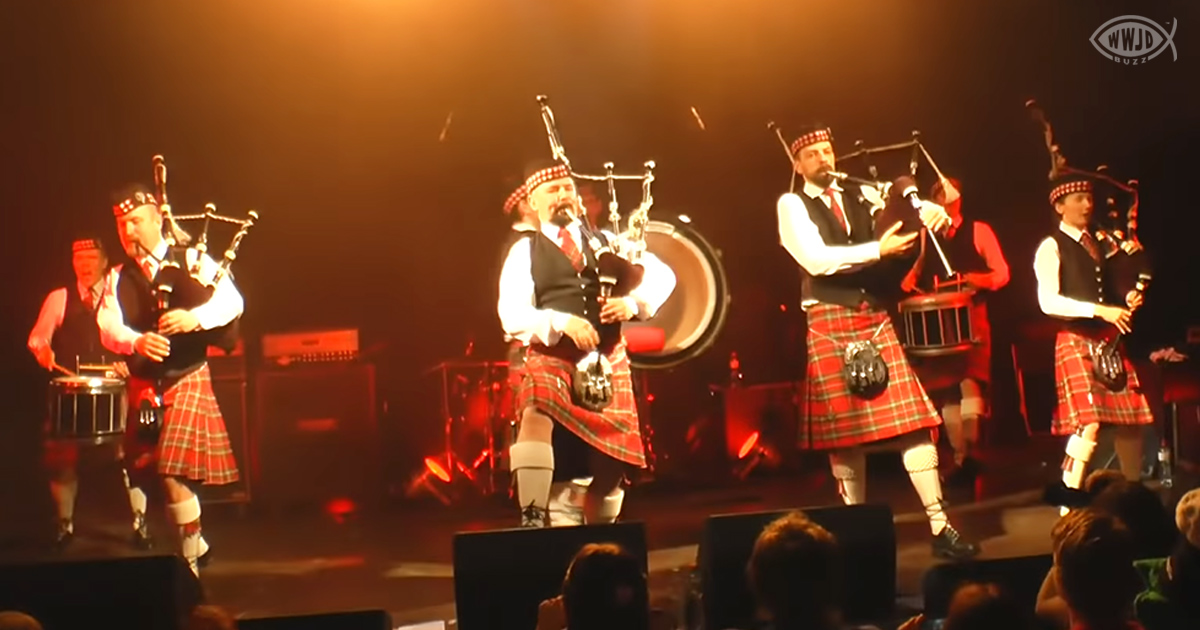 To spark the excitement in people they decided to perform the eternal classics from one of the greatest eras of Rock music, the 80s.

Kiss’ ‘I Was Made for Loving You’, Europe’s ‘Final Countdown’, AC/DC’s ‘Thunderstruck’, and Dire Straits’ ‘Money for Nothing’ sound incredible on bagpipes.

The already legendary guitar intro of AC/DC’s ‘Thunderstruck’ performed on bagpipes gains the level of epic you haven’t heard till now.

Moscow District Pipe Band decides to finish it all off with the opening theme of the musical Jesus Christ Superstar. It can’t get better than that.