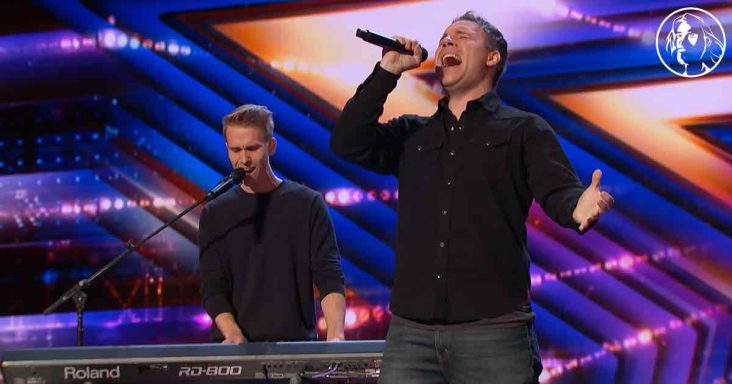 Navy veterans and brothers, Gabe and Nate Brown, admit to being nervous as they take the AGT stage for the first time, but the audience immediately falls in love as soon as the pair begins to sing.

The audition process is a bit out of the brothers’ comfort zone, older brother Gabe explains as he shares with the judges that both brothers are autistic.

Gabe passes out cards to the judges, each containing a song or a character. He remarks that there are 576 possible character-song combinations, so the brothers have to be quick on their feet. He asks the judges to pick one of each and set them aside.

Younger brother Nate calls out the judges’ musical selections to Gabe as he effortlessly switches between songs on the piano. Judge Sofia Vergara chooses Elton John’s Tiny Dancer in the voice of Kermit the Frog.

Gabe begins to sing his cover of the song flawlessly and then switches to his impersonation of Kermit. The audience is wowed by his natural voice and then tickled by his spot-on impersonation.

Perhaps the most impressive song/impersonation is that of Someone to Love in the voice of Simon Cowell. Applause erupts, and the brothers receive a standing ovation.

Of course, all four judges promote the Brown brothers further in the competition.

“I feel like, in a weird way, the AGT stage was a space where even though people in the audience don’t know who you are, they are ready to get to know you and accept you immediately for exactly what you present. If you are up there and be yourself, you are going to get support for being yourself,” younger brother Nate explains.

The Brown brothers hope to encourage people who are just a little different to be themselves and pursue their dreams. The AGT judges and viewers alike are glad that the Brown brothers have chosen to share their unique talent with the world. 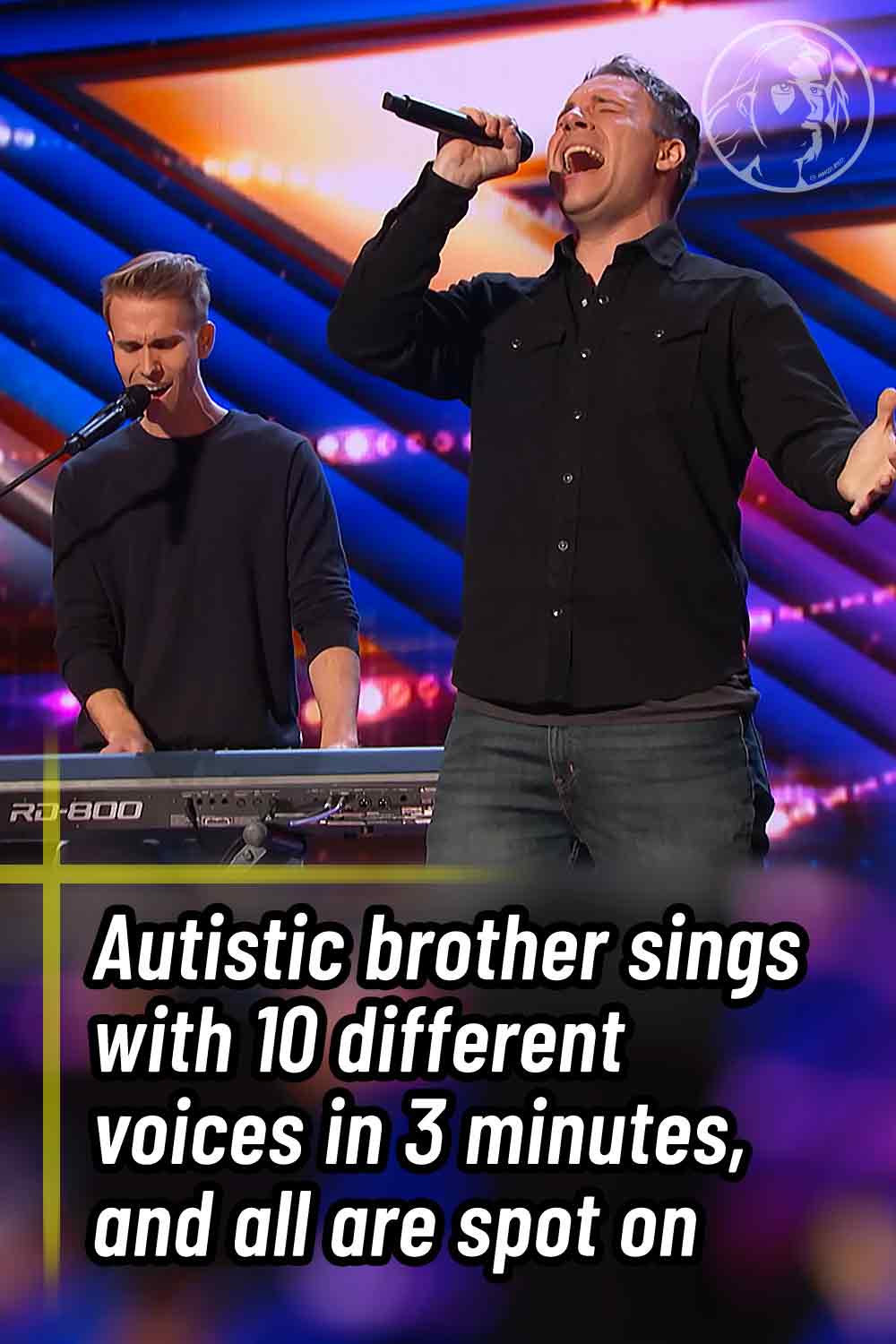