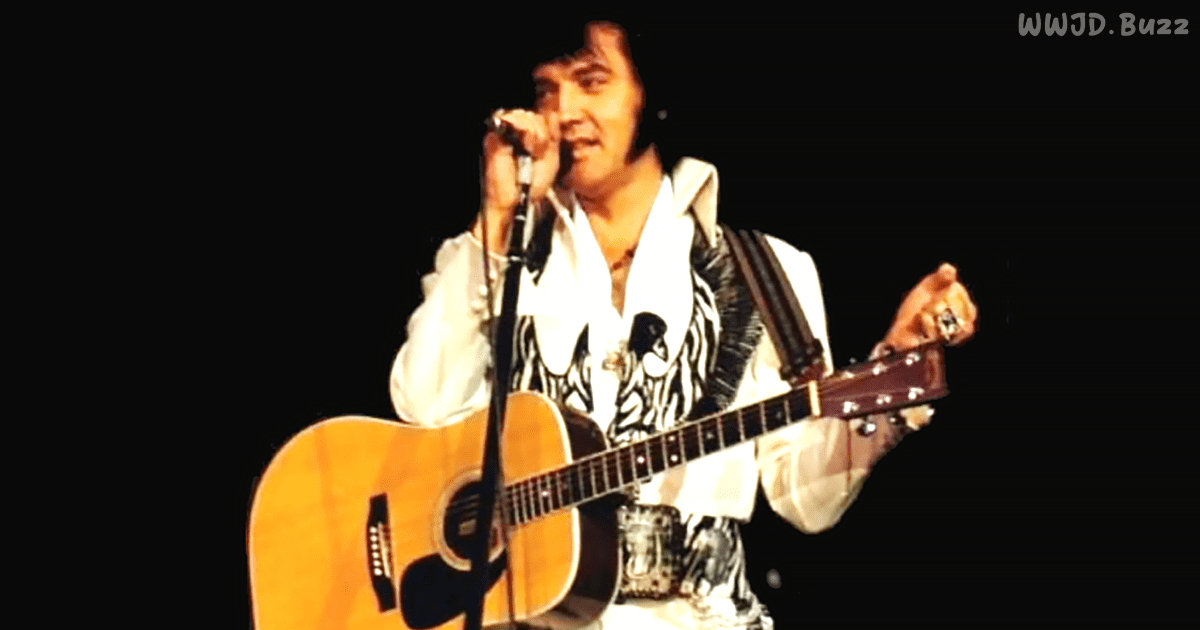 “When Elvis was on tour in 1976, the superstar artist performed a New Year’s Eve concert at the Civic Centre Arena in Pittsburgh, Pennsylvania. In typical Elvis style, he was dressed in a white open-necked jumpsuit complete with silver studs and wide, studded belt. The live concert was recorded and released as an album called, “Elvis New Year’s Eve”.

There will never be another Elvis. Share this rare performance with your friends and ring in the New Year with The King.