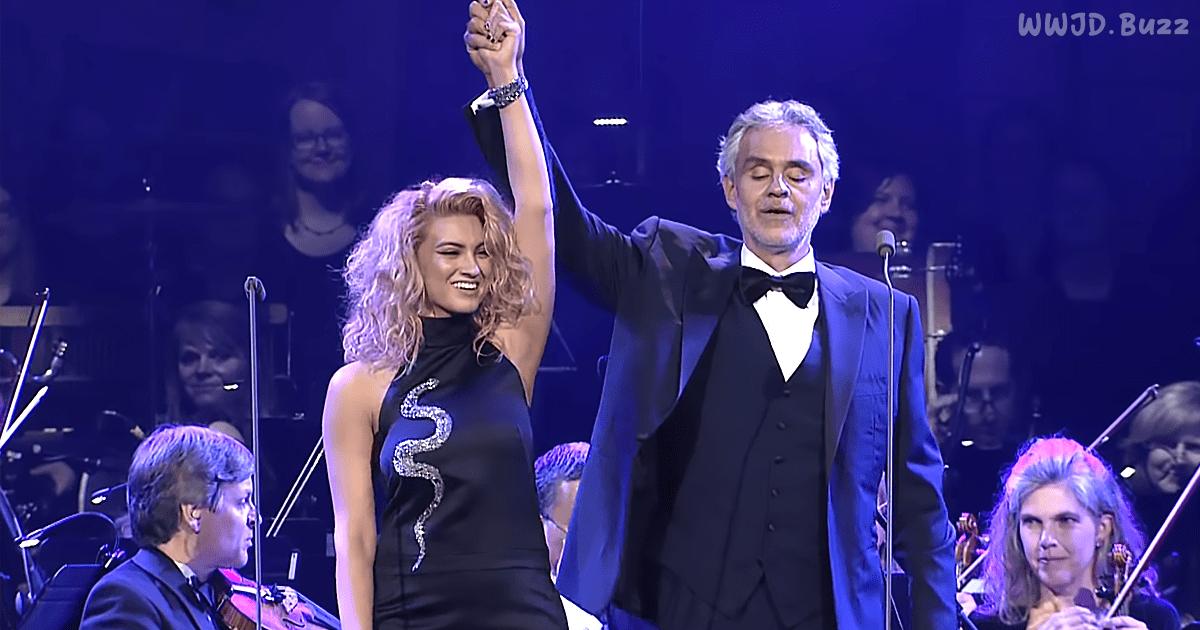 This spectacular collaboration proves that seasoned and new performers can produce a timeless sound.

Now and then there is a musical performance that genuinely captivates and stirs even the most profound emotion. This was indeed the case when Andrea Bocelli and Tori Kelly came together to sing “The Prayer” during a live performance in Seattle. Their pure voices blended with the live orchestra created the perfect duet that moves all who take a moment to listen.

Tori Kelly is an American singer-songwriter and producer. She got her start at the age of 14, making music videos on Youtube. When she was 16, she auditioned for American Idol, where she failed to reach the top 24.

She continued to pursue her musical career and released her first EP in 2012. The EP drew attention from Capitol Records, with whom she signed the following year.

She has released one full-length album with Capitol Records, Unbreakable Smile, in 2015. She was nominated for a Grammy Award for Best New Artist at the 58th Grammy Awards.

Andrea Bocelli is one of the most beloved Italian performers of the century. Bocelli’s works include many pop and classical hits, and he has performed in nine operas leading to over 80 million record sales worldwide.

Though he is blind, he has never allowed his disability to stop him from doing what he loves, which is singing. Bocelli was born with poor eyesight, but due to a football accident as a child, has been declared legally blind. While his style is classic, he has been able to secure many crossover hits. He has collaborated with various artists including Celine Dion and Sarah Brightman.

This collaboration proves that seasoned and new performers can produce a timeless sound. When you see this video performance, you will be amazed to hear their vocals blending so flawlessly together.

This song speaks of so much hope, and it is fantastic to hear Tori sing in English and then Andrea singing in Italian. Do not miss out on this rare live performance because it will be one you will never forget.

I’ve been watching her videos since the beginning. Her music has helped me through some of the hardest times in my life, and I can’t help but shed a tear when I see her succeed like this. She deserved this and so much more and I couldn’t be prouder. 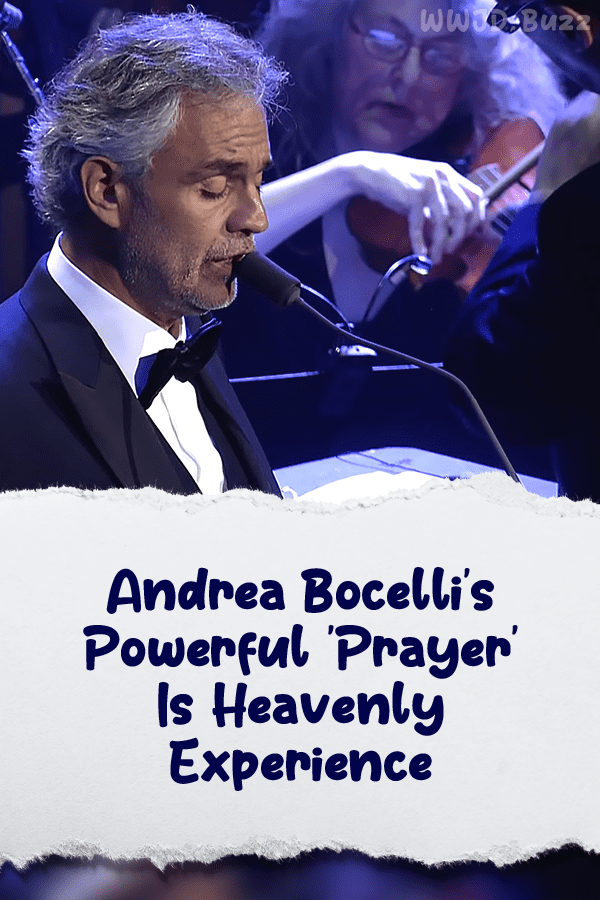