This performance was part of a concert called ‘African Christmas with Amira & friends.” The stage was decorated appropriately with Christmas wreaths hanging from the ceiling. The choir and orchestra were dressed in formal black wear.

Amira Willighagen was in front of them all. She wore a sparkling green dress that shone brilliantly under the spotlight directed at her. On her right arm, she wore a beautiful bracelet, and she had green earrings in the shape of leaves. 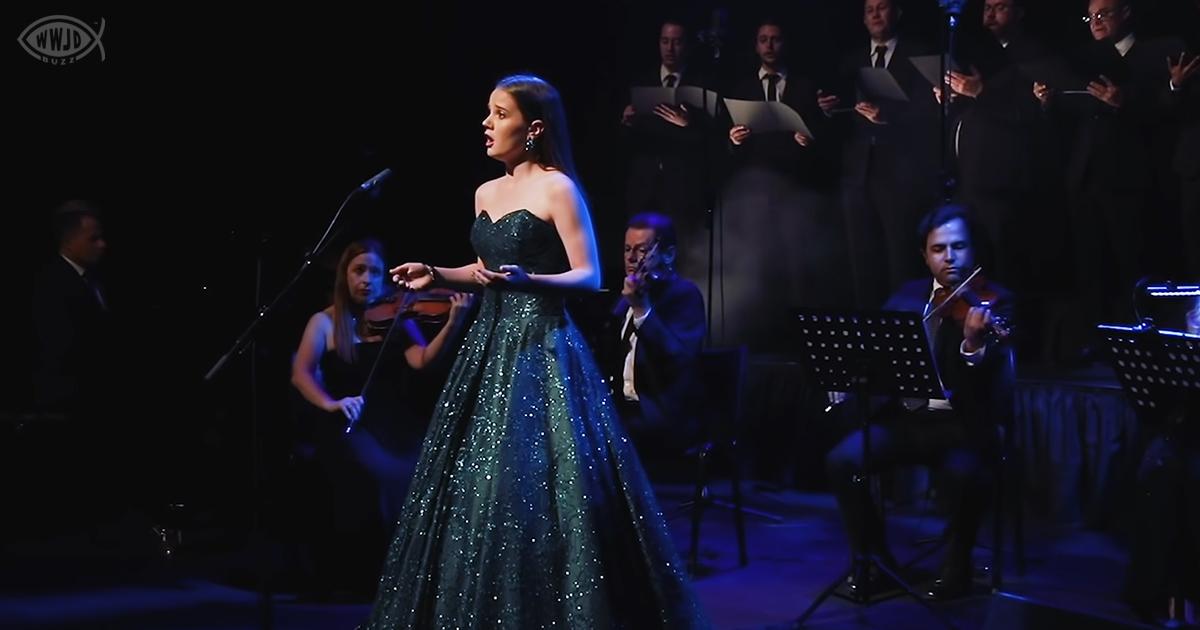 Together these professional musicians created transcendent music. Amira’s voice was the main attraction as the choir and orchestra worked to only compliment her. It was heaven on earth.

Amira holds nothing back as she sings with all that is within her. The venue is filled with the sound of her notes vibrating in the air. Time itself seems to stop just to listen to her perform.

The choir and orchestra do get their chance to shine as Amira gives them moments to be heard. In the end, the orchestra closes out the song. Amira and the choir look straight ahead.

They put on an unforgettable performance. Amira’s singing was effortless, and the choir’s voices blended perfectly with hers. It was a wondrous Christmas gift.