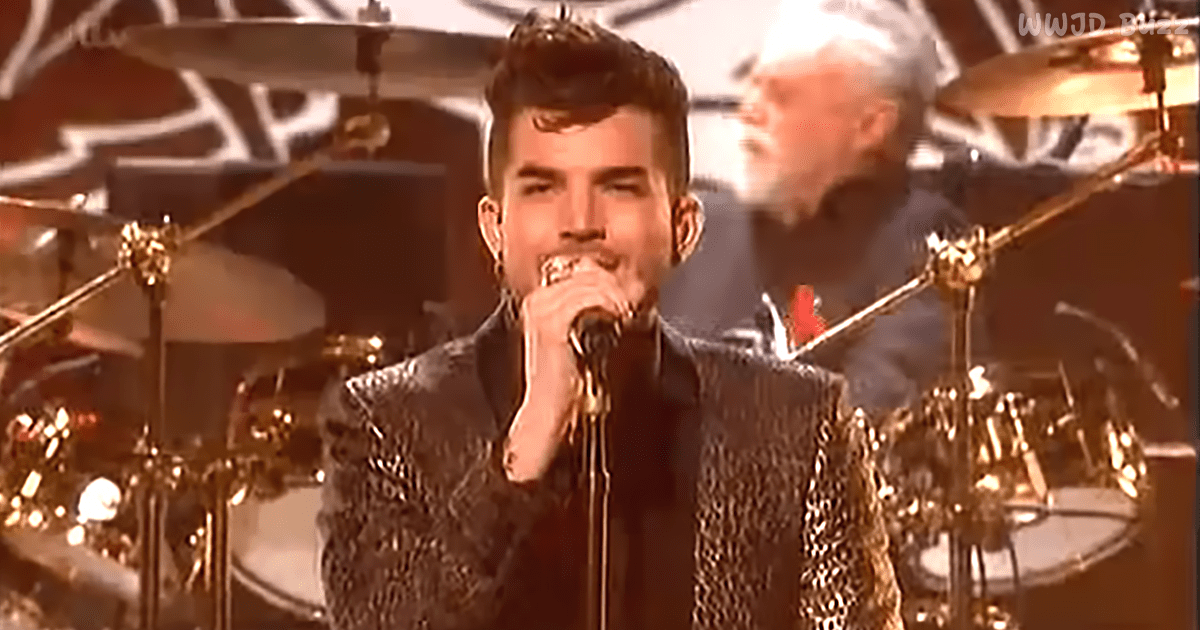 Adam Lambert and Queen kicked off the 91st Academy Awards with a medley of the group’s hits including “We Will Rock You” and “We Are the Champions.” “Bohemian Rhapsody,” the story of the late Freddie Mercury, Queen’s lead singer, was nominated (but did not win) Best Picture, but its leading man, Rami Malek, took how an Oscar for Best Actor.

Brian May, one of the original band members of ‘Queen,’ took the stage and began the history-making performance with a fantastic guitar solo. May is famous for playing on a home-made guitar, and he was awesome to watch. Just seeing Brian May shred will never get old! He seems so happy being on stage. That’s his place. ❤️

The audience was, of course, made up of Hollywood’s most elite and celebrated actors, so they are not easily impressed. But the performance of the dazzling duo had the audience on its feet, with celebrities like Glenn Close, Lady Gaga and Queen Latifah seen enthusiastically grooving along to the hits.

While the band was playing, there was a still image of the late Freddie Mercury in the background, and this was sure to impact the audience. When the group finished the performance, they received a sustained standing ovation.

As the performance reached its climax, sparks rained down from above, and images of the late Freddie were projected on the screen behind the band, honoring the famed musician. The enter thing was history in the making as Queen, and Adam Lambert became the first rock band ever to open the Academy Awards.

The iconic performance delivered by Lambert and Brian May made history by becoming one of the most significant contributors to the show’s ratings. This was inevitable considering the band’s undiminishable popularity and the movie’s blockbuster success across the globe.