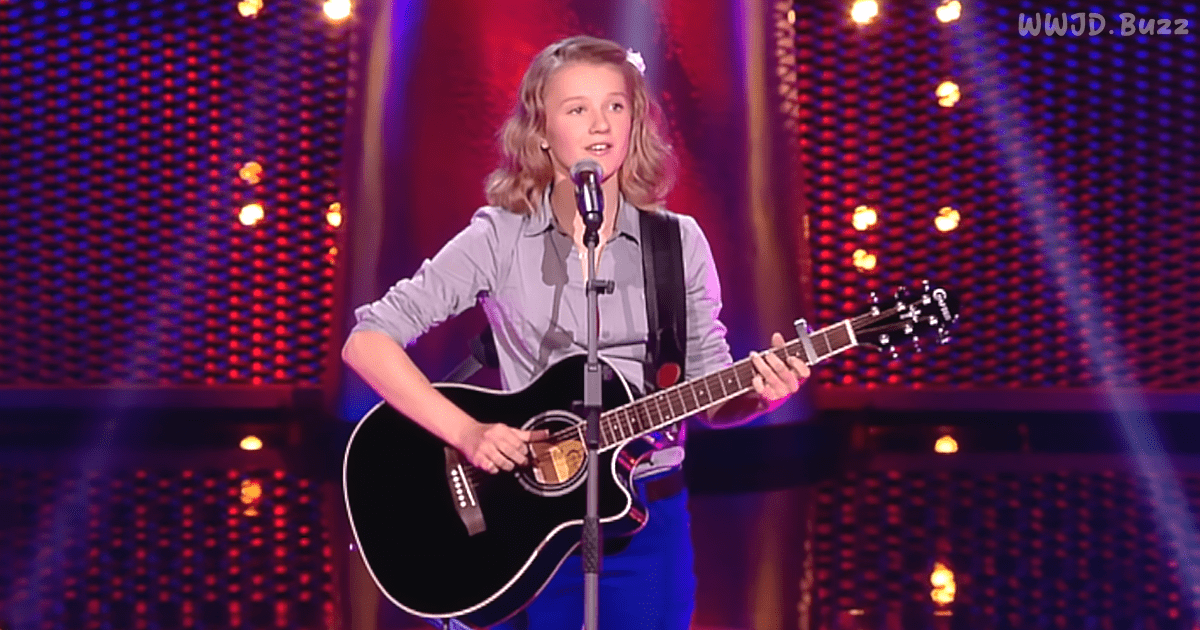 Dolly Parton or Whitney Houston, take your pick. They both sang this song beautifully, and when you hear this 13-year-old give her fantastic rendition, you’ll feel like she’s a kindred spirit.

The year was 1973, Country superstar “Dolly Parton” wrote and released a song about her break up with one-time business partner and Mentor “Porter Wagoner.” They had been a partnership for 7-years, but Dolly had decided to pursue her solo career.

The song was called “I Will Always Love You” and was released in 1974. The song went on to become number 1 on the “Billboard Hot Country Songs” chart, not once, but twice. Firstly in June 1974, then in October of 1982 after it was re-recorded for the soundtrack of the Parton starring movie “The Best Little Whorehouse in Texas” This achievement made Parton the first singer ever to reach number 1 twice with the same song.

Then came the “Whitney Houston” version that set the world on fire. Houston recorded her version of the song for the movie soundtrack of “The Bodyguard” a film she starred in with “Kevin Costner.”

This movie became the second-highest-grossing movie of 1993, while the soundtrack sold over 45 million copies worldwide. Houston’s take on the masterful piece of music spent 14 weeks in the charts making it the best-selling single by a woman in music history. Not bad for a love song that celebrates the amicable break-up of a couple.

“I Will Always Love You” has been recorded and performed by many artists over the years since it was written, and is known to be a very challenging song to sing. The vocal range and power needed to pull this song off are vast, and only the best singers can attempt it with the hope of some success.

Television programs like “The Voice” have launched many a career. The franchise is now shown all over the world, and in some places like the “Netherlands,” it is trendy.

In 2013 a young lady named Laura appeared on “The Voice for Kids, Netherlands” and had the judges in the palm of her hands as soon as she started singing. The song she chose? “I Will Always Love You” of course.

As she stepped out on stage, you could see her confident demeanor straight away. Accompanied only by her acoustic guitar she began to sing with a voice that was so incredible that the judges immediately hit the buzzer, they were so impressed by this young ladies powerful voice.

Her version was simplified musically, but that all-important vocal range was there for all to hear. When Laura hit the high notes in the chorus, you could see that the judges were in awe of her amazing talent.

Click on the link below, and you will find yourself smiling with delight as you witness this incredible young ladies amazing talents. This version of a classic hit will leave you with the hairs on the back of your neck standing up so much that you won’t be able to shake it off for days. 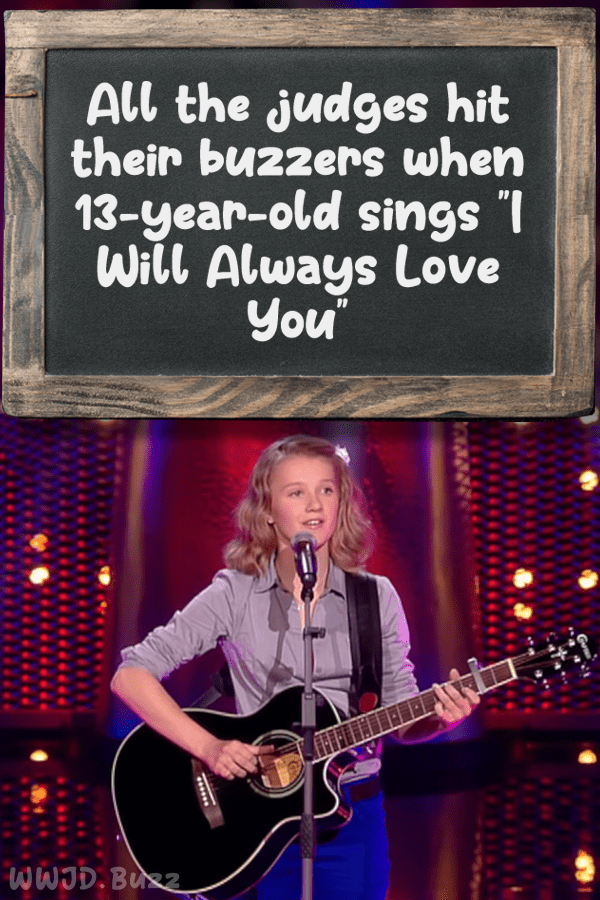