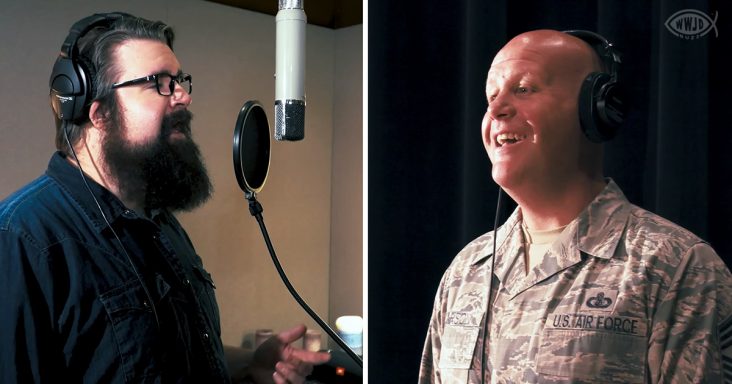 American band Home Free unites for the first time ever with country star Lee Greenwood and The United States Air Force Band in a patriotic rendition of “God Bless The U.S.A.”

The performance begins with a visual adventure through multiple American cities: Los Angeles, Washington D.C., Minneapolis, and Nashville. These are the stations of all the singers present in this beautiful rendition. 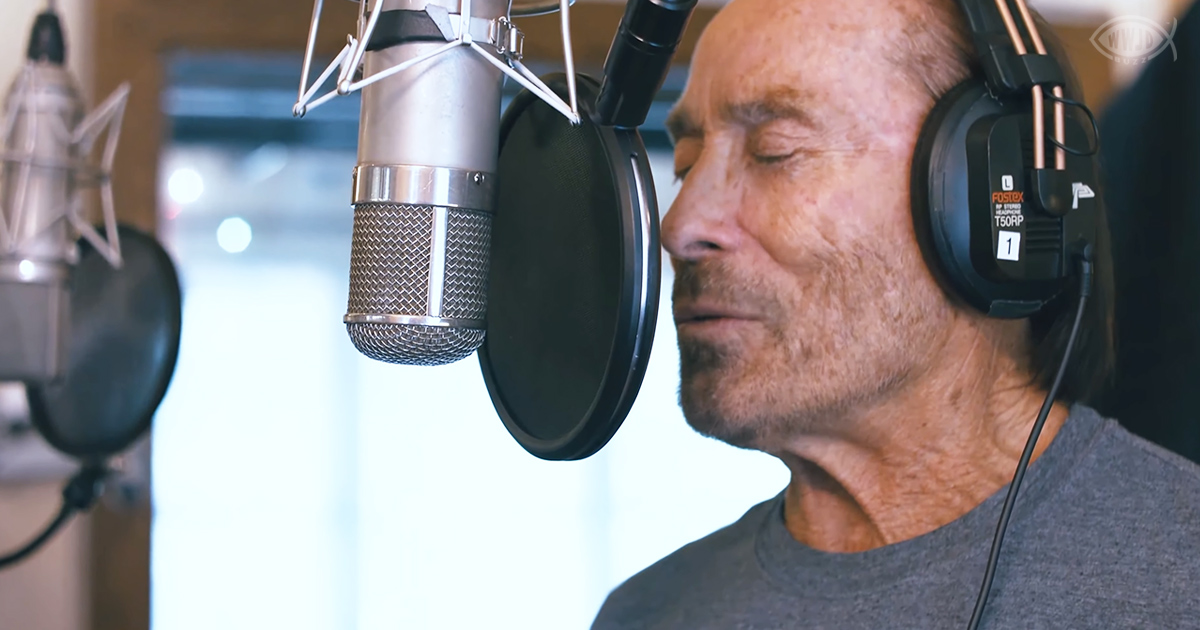 The American country music singer, Lee Greenwood, has been active in the music scene for the last six decades. Greenwood is most notably known for his famous song “God Bless the U.S.A.”

Greenwood wrote the patriotic song in 1984 after obtaining inspiration following the tragic events of Korean Air Lines Flight 007. The American songwriter felt the need to unite the nation.

The lyrics express the sentiment of being a proud American in the land of the free. The song also gives thanks to the people who fought for that right and for the country.

The exceptional performance blesses us during a difficult time in our American nation. It sends the message of unity as various aspects of American people sing the famous words “I’m proud to be an American.”