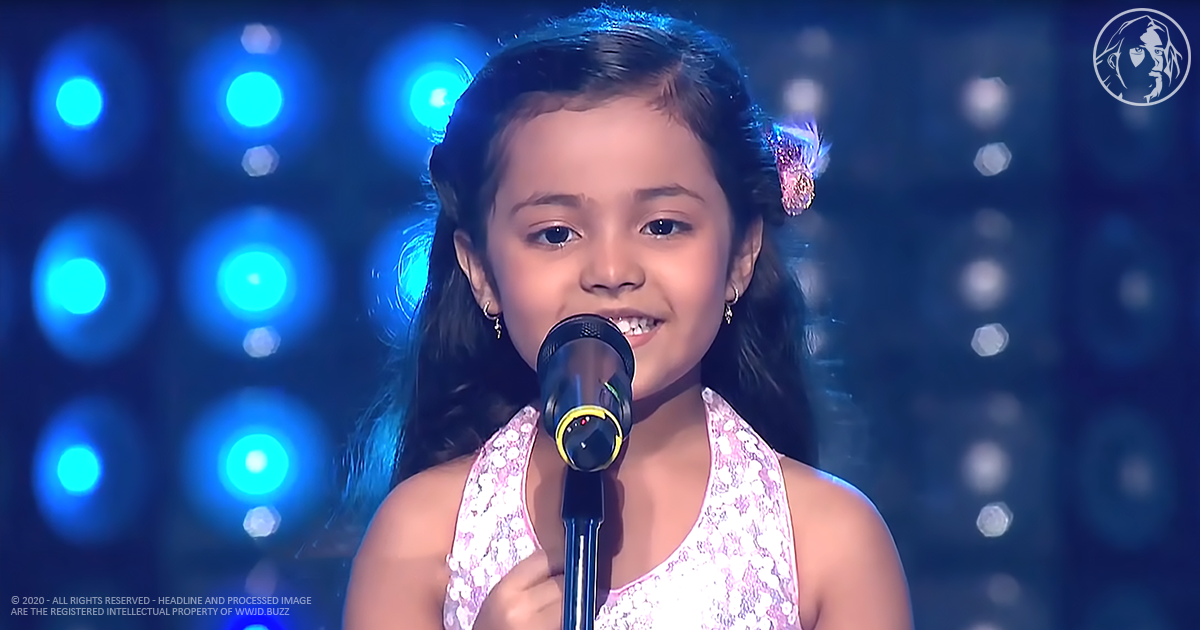 Ayat Shaikh is just six-years-old but it seems that her passion for music has paid off. The Voice India Kids discovered a beautiful voice hiding within a tiny frame. Adorable from the moment you set eyes on her, the only that that supersedes her cuteness is the sound of her voice ringing out the lyrics of a traditional song.

It only took a few moments for the judges to fall in love with little Ayat. What is even more surprising than her impeccable performance is the way that she handles herself on stage. Professional and a proper singer but adorable at every stage of the way, it’s hard not to like this young songbird.

With accurate lyrics and not a note faltered, Ayat Shaikh amazes India and the world with her The Voice India Kids performance of an Indian song. No one was expecting such an amazing rendition from a girl so young. After being discovered at six and already having undergone formal vocal training, we’re sure to see more from this star.