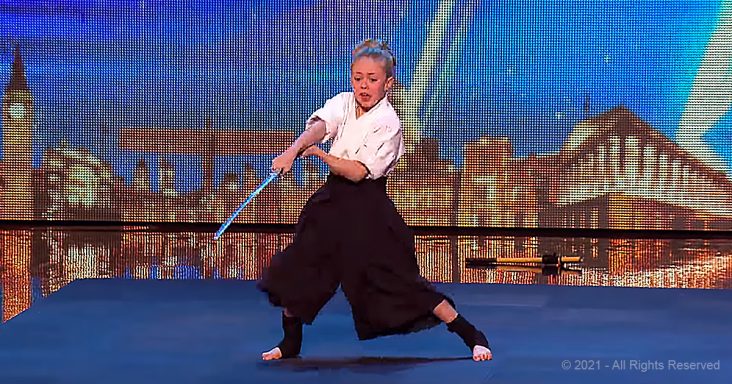 With long blonde hair, big blue eyes, and the most adorable smile, Jesse-Jane McPartland is just like any other nine-year-old. One thing makes her stand out, and she shows it off in an audition on Britain’s Got Talent.

No, Jesse doesn’t sing or dance like most people who appear on the coveted stage. Instead, this sweet little girl is a karate star. She seems timid at first when the judges are interviewing her but totally switches personalities when it’s her time to shine.

Her impressive martial-art moves make the audience react surprisingly. They didn’t expect her to look like just a badass at such a young age. She tears up as the judges sing her praises, moving her on to the next round.

She’s cute as a button, but don’t get on the wrong side of this fearsome nine-year-old from County 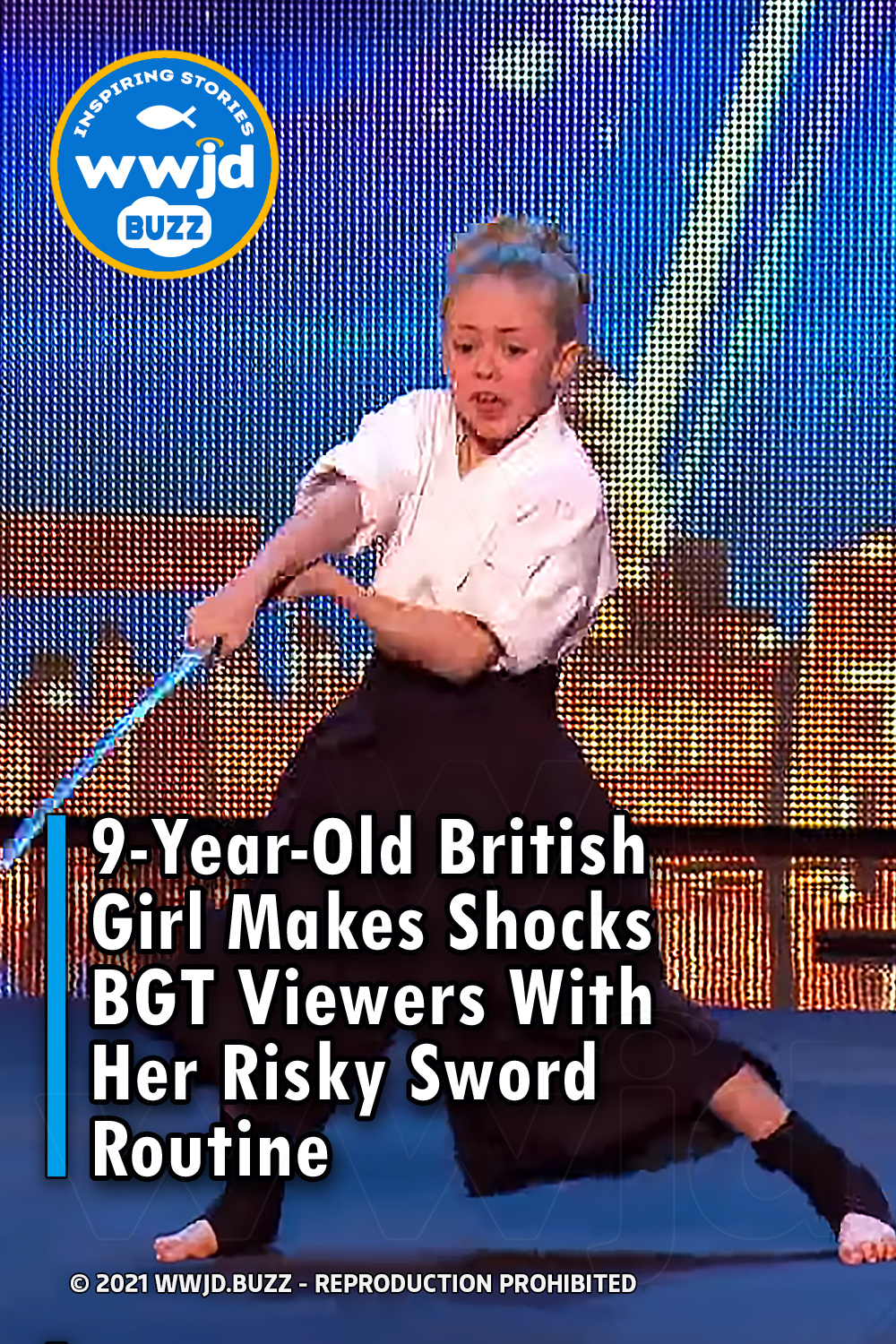