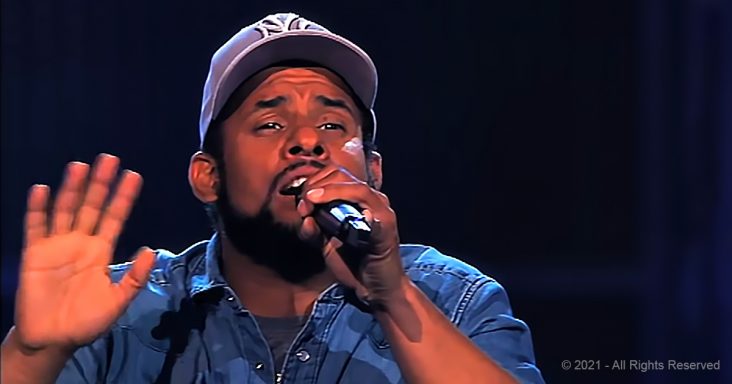 In the 1960s, Bob Marley was one of the most unique musicians in the industry. When a 32-year-old man named Mitchell Brunings auditioned for The Voice, he decided to pay respects to his favorite artist.

Marley made several tunes that brought people together and inspired cultures everywhere to keep fighting for a brighter tomorrow. Brunings chose to sing “Redemption Song” when he visited The Voice.

Not only did Mitchell crush his audition, but he also sounded eerily similar to Bob Marley. As soon as he started singing, the judge’s smashed their buttons in hopes of coaching him throughout the season.

Every word Brunings sings comes out of his mouth like sweet honey. It’s as if Marley is alive again, bringing us his soul-stirring music. This is one of those auditions you have to see for yourself.