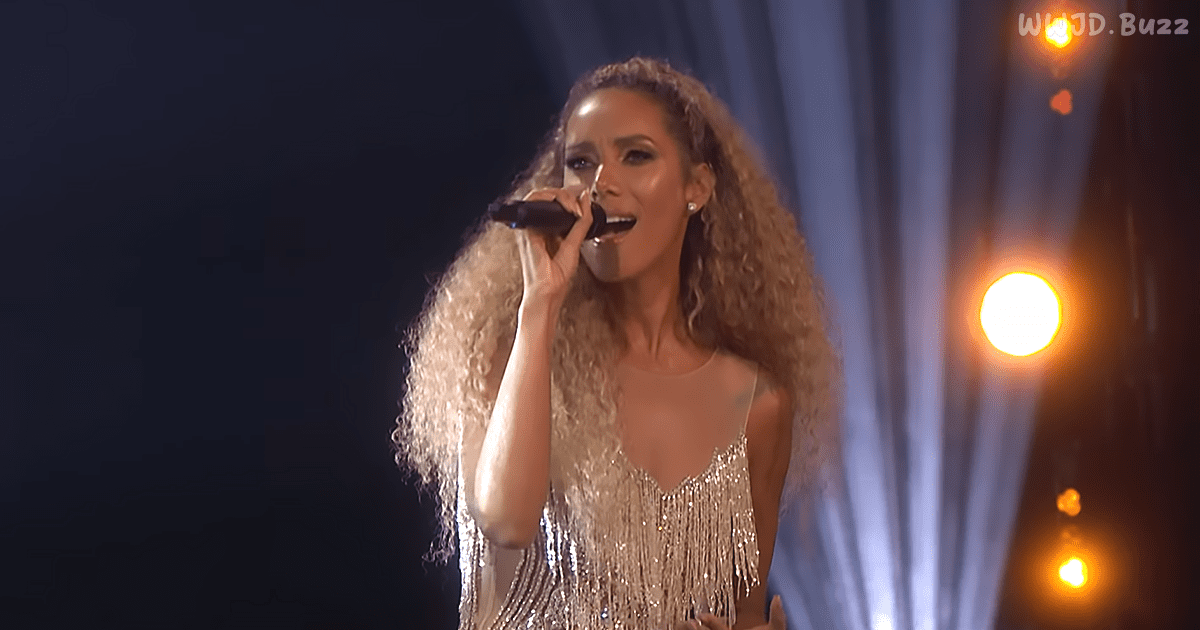 23-year-old Kodi Lee just won America’s Got Talent, and our hearts, overcoming both blindness and autism to take the million-dollar prize.

Born with optic nerve hypoplasia, Kodi was also diagnosed with autism at an early age. His love of music started early on in his life, as his mother told the judges. Despite dealing with blindness and autism, Kodi was able to wow the judges, earning a golden buzzer from Gabrielle Union.

.@Kodileerocks is ready to rock you in the finale. Heck yeah! pic.twitter.com/Wi6OVi9CLT

His journey on “America’s Got Talent” has been inspiring. “What just happened there was extraordinary,” said Simon Cowell of Kodi’s performance. “I’m going to remember this moment for the rest of my life.” Said one Youtube commenter, “Kodi Lee has broken barriers and brought awareness of greatness within every human being despite our shortcomings.”

Kodi Lee is a savant and has a photographic memory. He can remember music easily after hearing a song just one time. This even includes songs sung in other languages. This will come in handy as he prepares to sing his show in Las Vegas in November.

Kodi Lee has won the one million dollar prize with his amazing singing skills. When asked what he would do with the money, he told “America’s Got Talent” host Terry Crews: “I will buy lots of grand pianos in every color.”

Here is Kodi Lee singing along with the immortal Leona Lewis. Together they performed “You Are The Reason.” His warm, gentle tones melt so perfectly with her agile voice. Congrats Kodi!