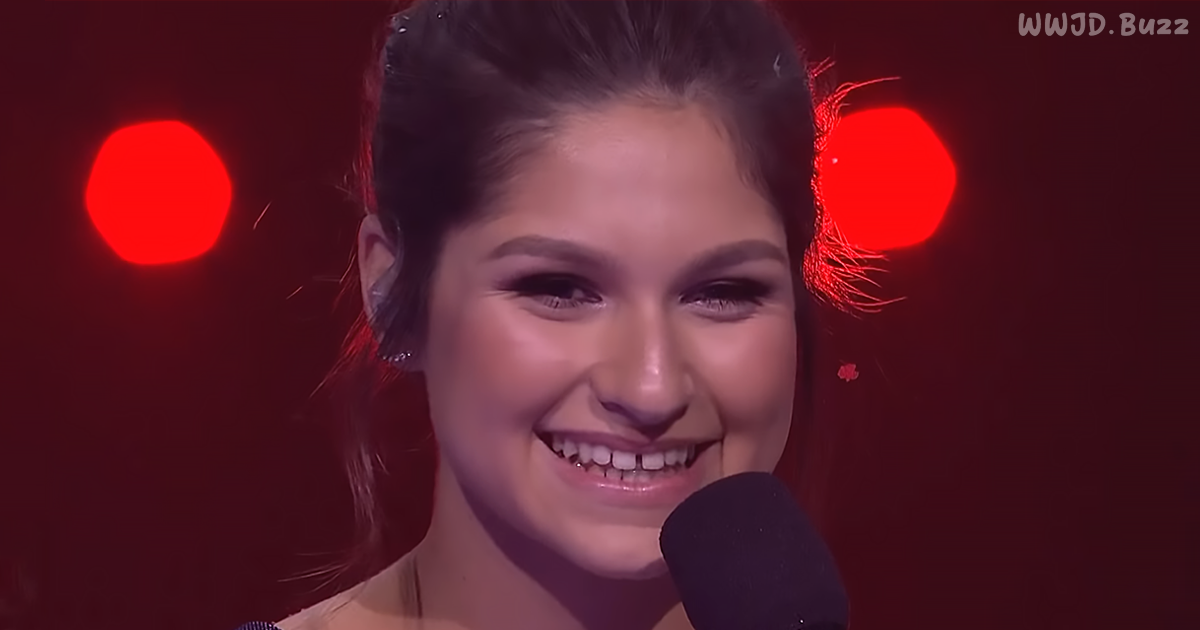 At just sixteen, Bella Paige has had the opportunity to experience some things many others would only dream of. After reaching the finals on The Voice Kids: Australia, the Australian teen is now taking on the ‘adult’ version of The Voice Australia.

Even though Bella had been on television before, her popularity truly took off when she was a contestant on The Voice Kids: Australia. On the show, she was up against her fellow Junior Eurovision contestant, Alexa Curtis. While Alexa pulled a narrow victory over Bella, they both went on to represent Australia in the Junior Eurovision Song Contest 2015.

Bella was picked to represent Australia in their first year on the show. She chose Delta Goodrem’s “My Girls” and gave an incredible performance, proving that Australia is a force to be reckoned with at both Eurovision and Junior Eurovision. Bella’s 64 points left her in eighth place in the finals.

This time, Bella returned to TV once again to compete in The Voice Australia. Bella performed Kesha’s “Praying” in her blind audition in the fourth episode of the show. All four judges were impressed with her vocals and turned their chairs for her, but Bella finally decided to join Kelly Rowland’s team. Watch the official audition below (the complete audio is available on Spotify).

Bella continued to the well-known Knockout Rounds, where she competed with two other vocalists. Singing “It Will Rain” from Bruno Mars, she reminded viewers of how talented she was.  Bella beat out the competition and was the champion of the Knockout Round.

The next step in the competition was the Battle Round in which only two contestants were matched against each other. The winner would continue to the live shows. In this round, Bella was paired with Erin Whetters to sing Demi Lovato’s “Sorry Not Sorry.” Once again, she won the round, moving on to the Top 13.

On May 20, the live shows began.  The teen chose to perform “Never Enough” from the movie The Greatest Showman.  The public chose to save Bella, pushing her through to the next round of the live shows.

On the most recent episode on May 27, Bella sang Ariana Grande’s “No Tears Left to Cry.” The public came to her rescue again, letting her continue in the competition.
Follow Bella’s journey on The Voice: Australia and watch her performance below.