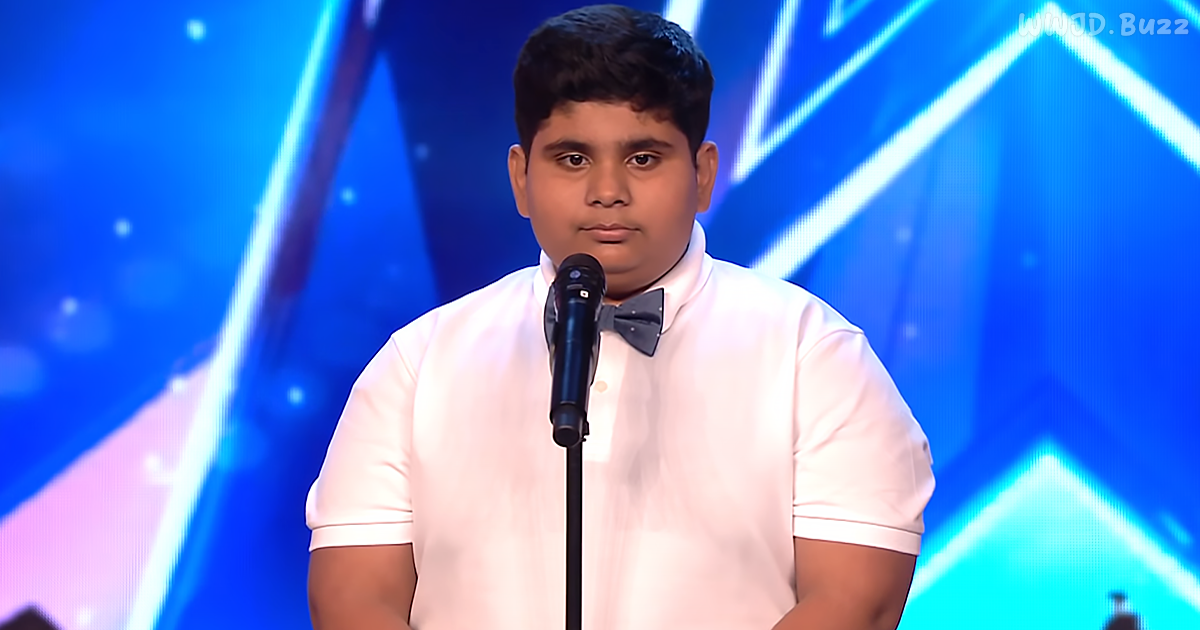 Akshat Singh told the judges “I have two mottos in life – to make everyone happy and to show everyone that nothing is impossible.” With that, the 13-year-old dancer earned a standing ovation from the tearful judges on Britain’s Got Talent. After watching his powerhouse audition, there’s no way you won’t have a huge smile on your face.

Akshat is a well-known Indian dancer who came into prominence by showcasing his talent in the Bengali dance reality show called Dance Bangla Dance. He then took part in India’s reality show India’s Got Talent and became an overnight sensation.

Not surprisingly, Akshat’s act got a yes from all four judges – but the biggest surprise was to come when co-hosts “Ant and Dec” strode over to the judges’ bench and slammed the Golden Buzzer, allowing Akshat to skip the upcoming “judge cuts” and sending him straight to the live finals where he will join several other Golden Buzzer acts including the Flakefleet Primary School choir and Kojo Anim.

Watch Akshat’s astounding, high-energy dance moves that captivated the judges and forced them to hit the golden buzzer for this talented teenage dancer. His performance will leave you utterly breathless. 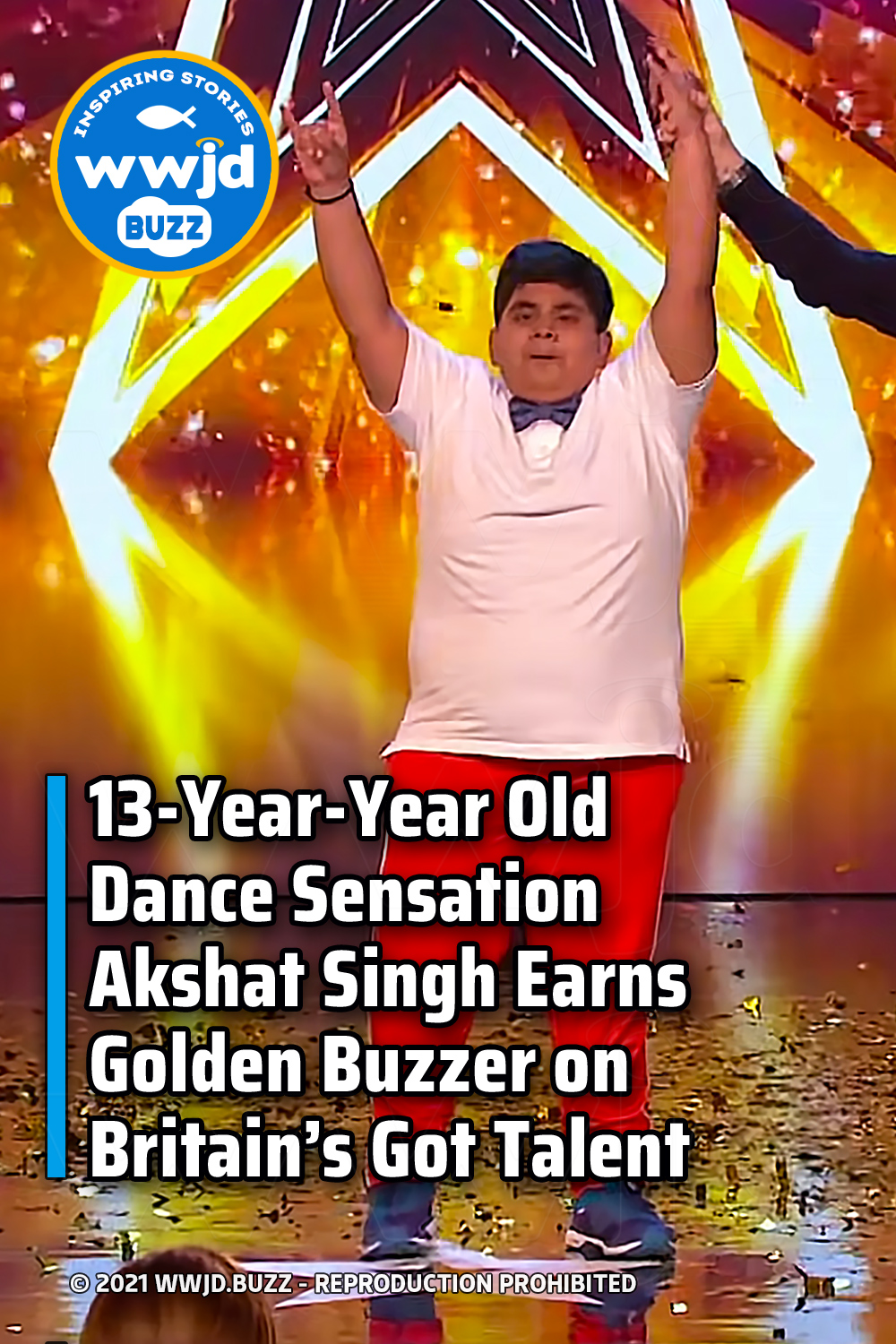