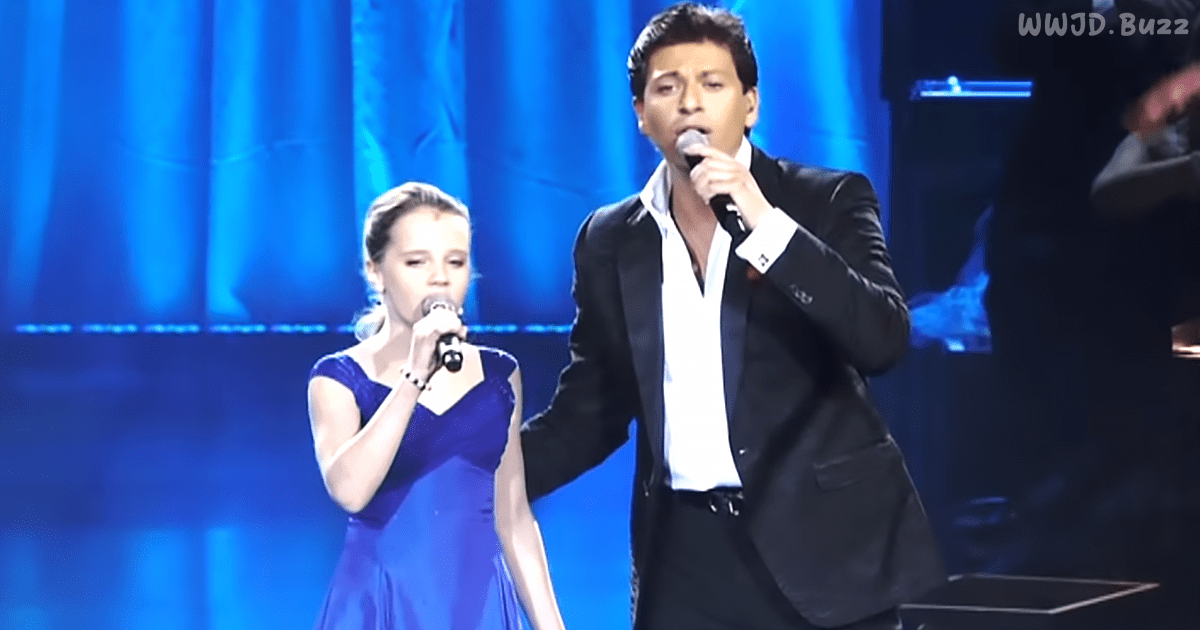 There are many talented kids in the world. The video below features one of them. This young girl is called Amira Willighagen. You might have heard about her before. Amira was only nine years old when she won the sixth season of Holland’s Got Talent. And since winning the show, she has continued to grow as a professional singer.

In the video below, we get to see this little girl perform alongside Patrizio Buanne, a Neapolitan-Austrian singer who has been performing for more than 20 years. Patrizio invited Amira as a guest during the “Classics is Groot” concert held in South Africa on 30th July 2016. Together they sang “O Sole Mio”. Amira also performed two solo numbers, “O mio babbino caro” and “Nella Fantasia”.