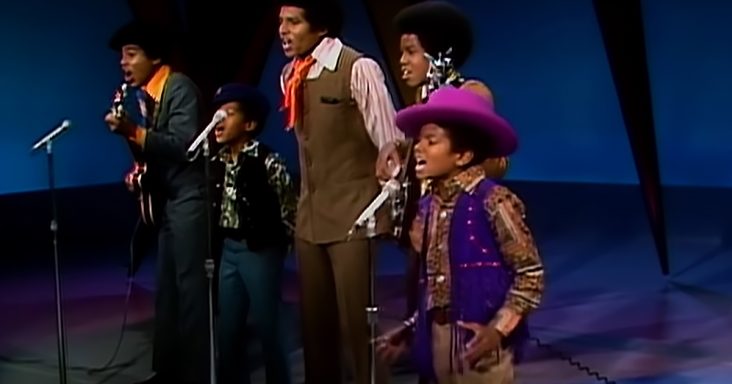 This article from the ‘Birmingham Times’ celebrates the 12 greatest soul groups in music history. There were so many great groups during the 60s and 70s to choose from, making a list challenging to assemble.

The most notable groups for soul music are on the list. The Temptations, the Supremes, the Jackson 5, Sly and the Family Stone, and The Four Tops are no surprise.

Other groups that weren’t quite as commercially successful made the list for their influence and ability. The Staple Singers, the Isley Brothers, and Booker T. and the M.G.’s certainly deserve a spot in the 12 greatest.

The Supremes are the most successful group on the list, scoring a fantastic run of 12 number 1 singles in the 60s. While The Supremes and others had a rotating roster of singers during their career, the Four Tops are recognized for keeping the same personnel for over 40 years.

Sly and the Family Stone were one of the first groups to take on political topics. Their social commentary echoed their band chemistry, with Sly assembling men, women, blacks, and whites together.

Icon Berry Gordy, the founder of Motown Records, believed the last excellent soul group to be the Jackson 5. In the early 70s, their first four records became number 1 hits.

Regardless of your musical taste, these groups have affected music history for everyone. Their R&B roots and infectious grooves took over the airwaves in America. The influence and legacy of these groups still remain with us today!

Sly and the Family Stone

Gladys Knight and the Pips