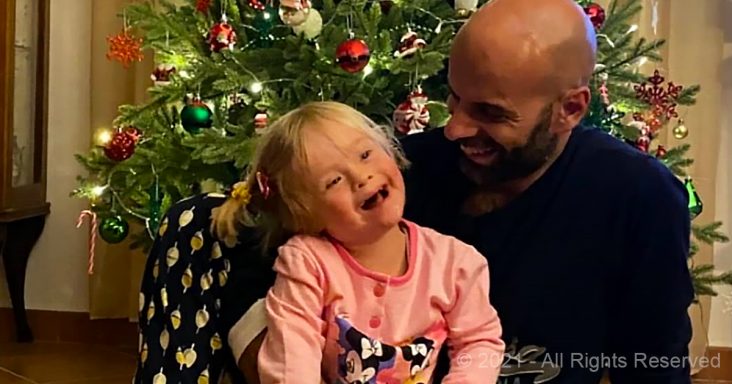 A little girl with Down Syndrome is abandoned because she is different. She is adopted by a single man who is also different.

When little Alba was born, her parents decided that they didn’t want her. Twenty other prospective families would tell her the same thing. Babies need love to thrive, but nobody would spare any for Alba.

Or so it seemed. Along came a single Italian man named Luca. He was already accustomed to dealing with people that have special needs, having worked in care centers.

Luca seems to have a soft spot for people that are different. Some might consider Luca to be different also, as a single gay man that has the desire to be a father.

Luca adopted Alba when she was just thirteen days old. She was rejected twenty-one times in thirteen days, but she was accepted and loved in just as many.

The story of Luca and Alba has gone viral. Luca has written a book about his journey in adopting and living with this little life that will one day understand what her new daddy has done for her. 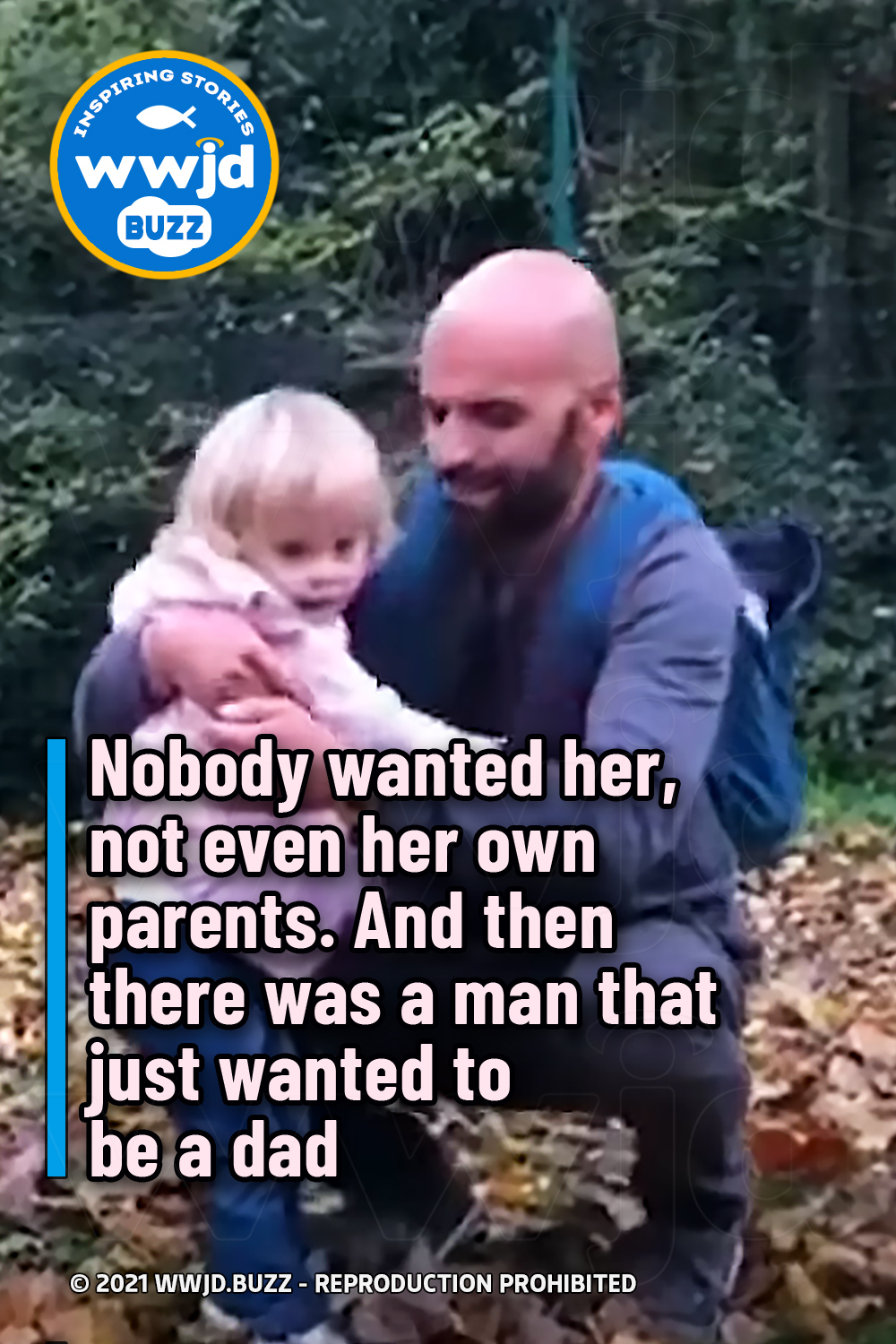