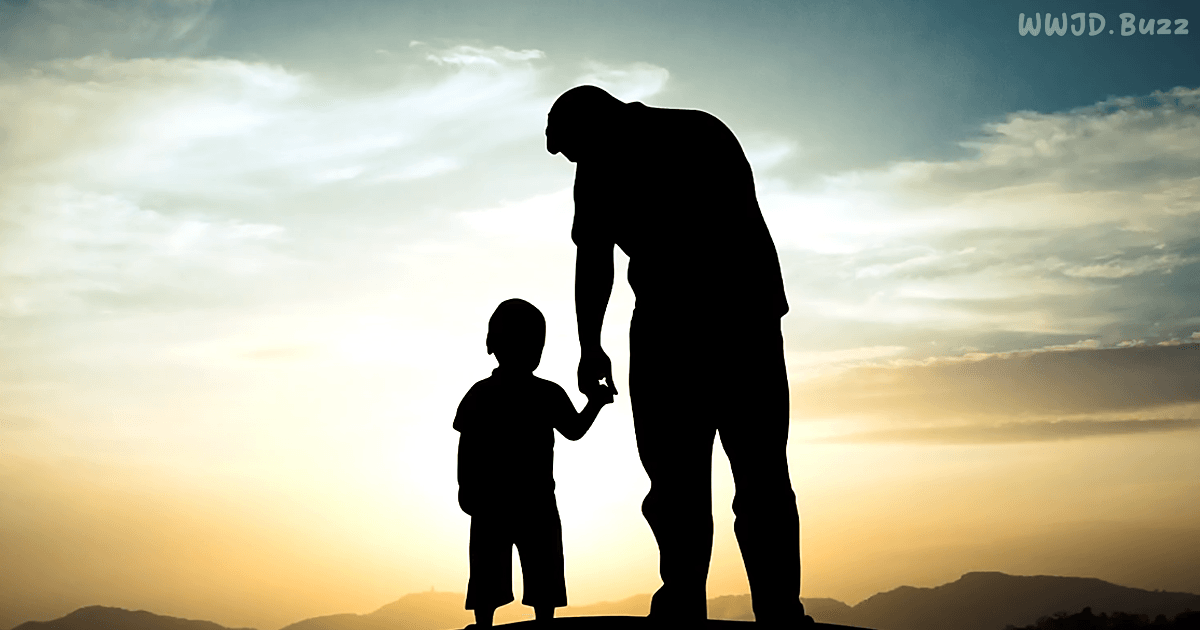 The son, after they finished eating, gently took his father to the bathroom and wiped his face, his clothes, and his mouth. After he cleaned his dad, they returned to the table when they were eating dinner.

As he walked, he could notice the silence that was all over the place, and the weird and uncomfortable way people looked at them, making them feel shame. The son quickly asked for the bill, paid the debt, took his father by the arm, and began to walk with him to leave the restaurant.

As they walked, an older adult stood up and asked if they had left anything in that place. The son answered no to the question the man did. But the man replied: ‘Yes, you did. You just have left a great lesson in this place, for every person who is here regardless of whether it is a son or a father.’

All the people were left silent on the spot as they were not expecting this. He continued talking, ‘You just taught us the fact that we should take care of our parents as they took care of us when we were children, and this is one of the best life lessons and one of the greatest honors, and you just proved this to everyone here.’

The way people treated these people was shameful, but thanks to the man who saw the truth of the situation, and gave him the place the son deserved for his attitude towards his father. The way this older adult was treated should never happen anywhere, but it also gave us a big lesson in life. 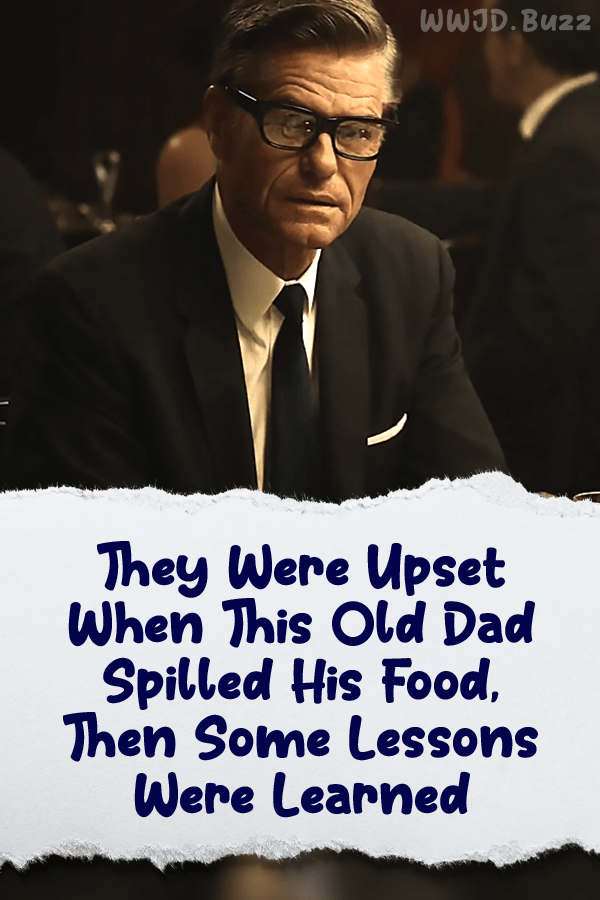