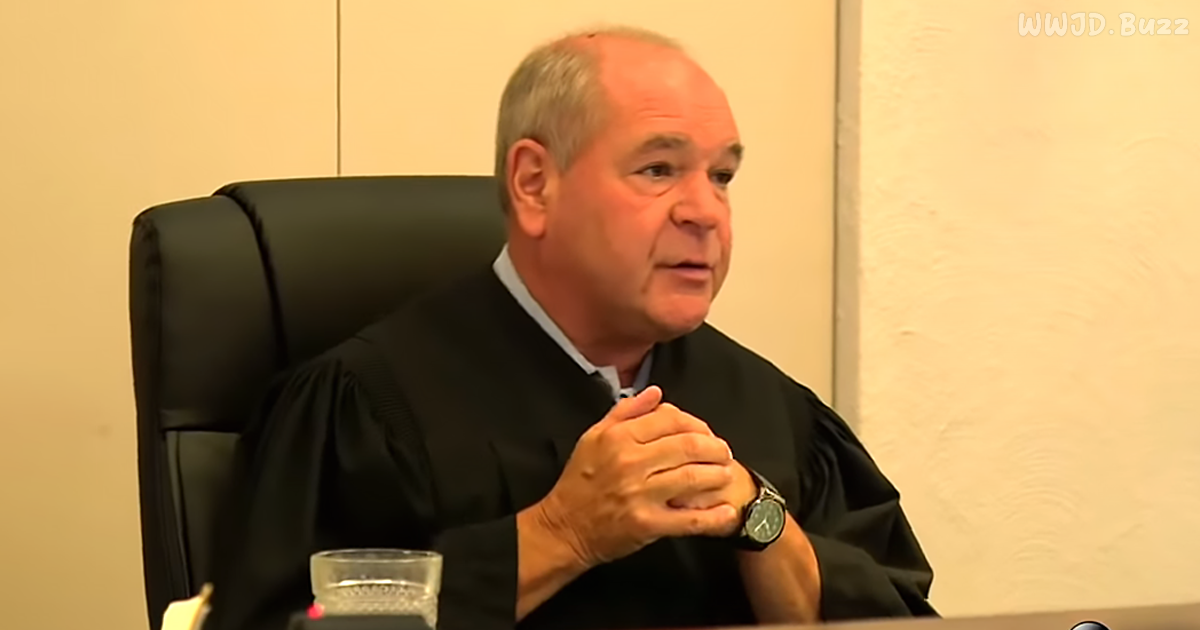 This judge from Painesville, Ohio, takes his application of the law to a whole new level. When giving sentences to guilty criminals in his courtroom, he likes to make unorthodox sentences that he thinks up himself to fit the specific crime as perfectly as possible.

He takes justice very seriously and tries to make sure the convicts feel wrong in their doings firsthand so that they can be corrected properly. In the following video, we see him giving a perfect sentence for a woman charged with animal cruelty just last year.

Alysa Morrow pleaded guilty to her crime herself. She was accused of leaving Moose, her own dog, trapped inside her house for a whole week, with no supervision. To add to it, the house was in terrible condition and covered in filth.

After he was finally saved, the people who rescued him were stunned by what they saw. He was starving, very thirsty and weak, and even his hair was falling out.

To punish this heinous crime, instead of giving her short sentence in jail, he decided to give her a taste of her own medicine and sentenced her to community service in a stinky garbage dump.

Watch the video just below here! What did you think of this punishment? Share the video with your friends! 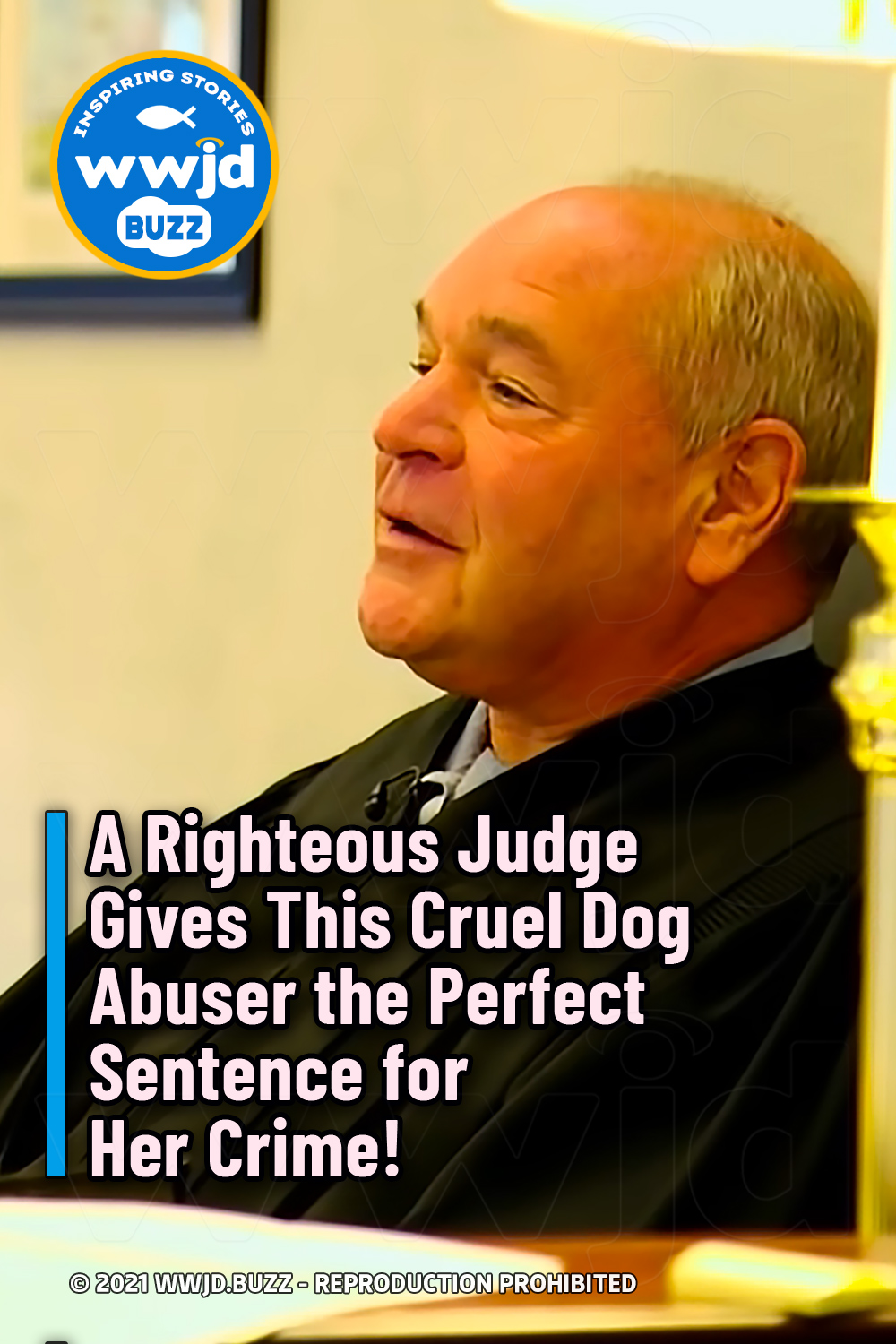