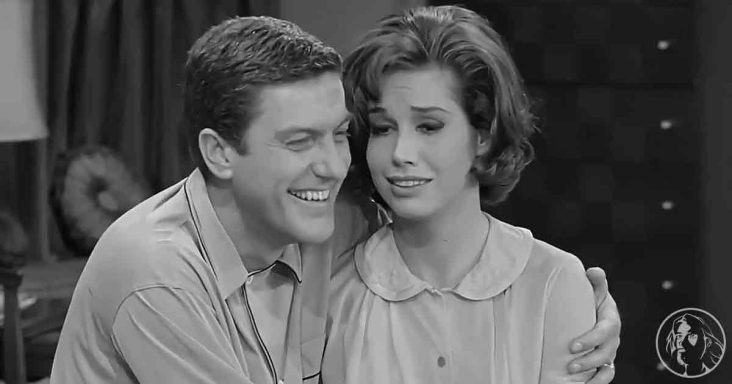 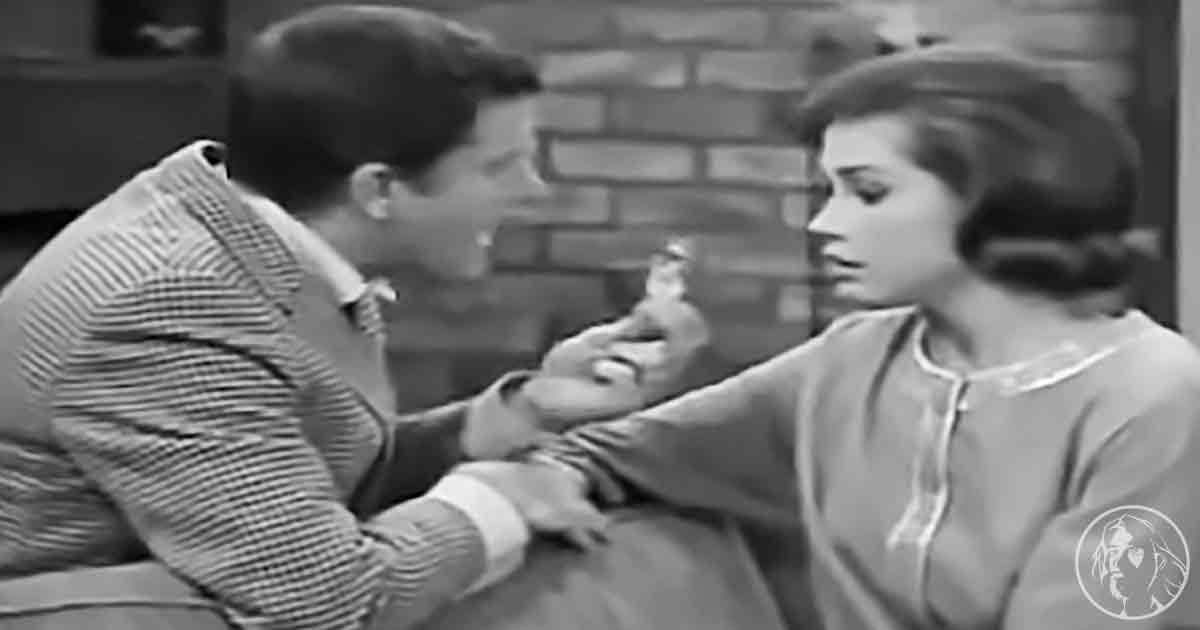 In this classic clip, Rob, played by Dick Van Dyke, speaks with his wife Laura, played by Mary Tyler Moore. Laura asks Rob if they have the wrong baby. Rob, shaken, nods excessively with fear.

Laura thinks this sounds crazy. Rob tries to stress that they brought the wrong baby home from the hospital. Laura thinks he should eat something, but Rob says he’s eaten plenty.

Rob tries to suggest that their original baby is just as cute. Laura tries to correct Rob by stating the only thing mixed up were the flowers. Rob corrects Laura about other things she is mixed up about. 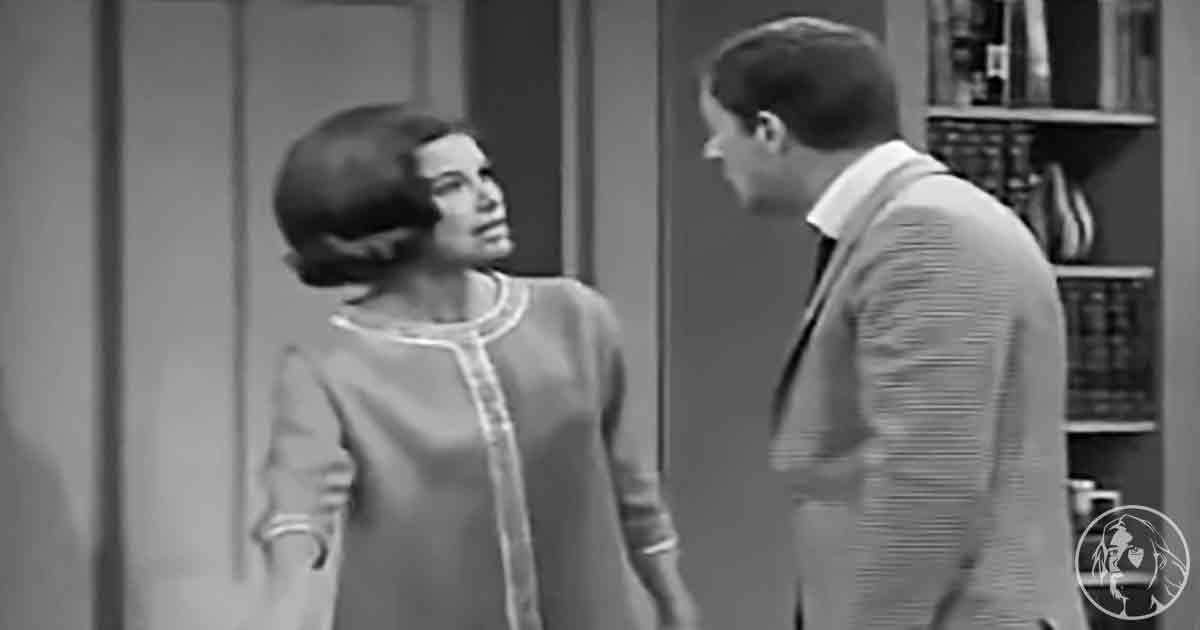 Rob tells Laura to look at the baby. Laura looks at the baby and believes it is their child. She does, however, notice the baby has a blue foot.

Rob states the baby has some blue for a little experiment. Laura says the tests are unnecessary as she’s convinced this baby is her own. Rob thinks Laura won’t face facts.

The doorbell rings for Mr. and Mrs. Peters. Rob believes they are the birth parents.

Laura says none of this is necessary and that Rob is overreacting. Rob, flustered, tries to order Laura to her room. Laura refuses to leave.

Rob opens the door to the Peters. They introduce themselves off-screen. Rob is surprised by the parents.

The Peters enter the house, revealing themselves to be African-Americans. The audience is laughing hard now. Rob feels extra silly now for making such assumptions.

After a long clap from the audience, Laura invites the Peters into their home. Mrs. Peters says she feels a bit shaky. Laura says she does as well, but not as much as her husband.

The Dick Van Dyke Show had many such brilliant moments as these. It was easy to understand why this program would become regarded as one of the best TV shows. 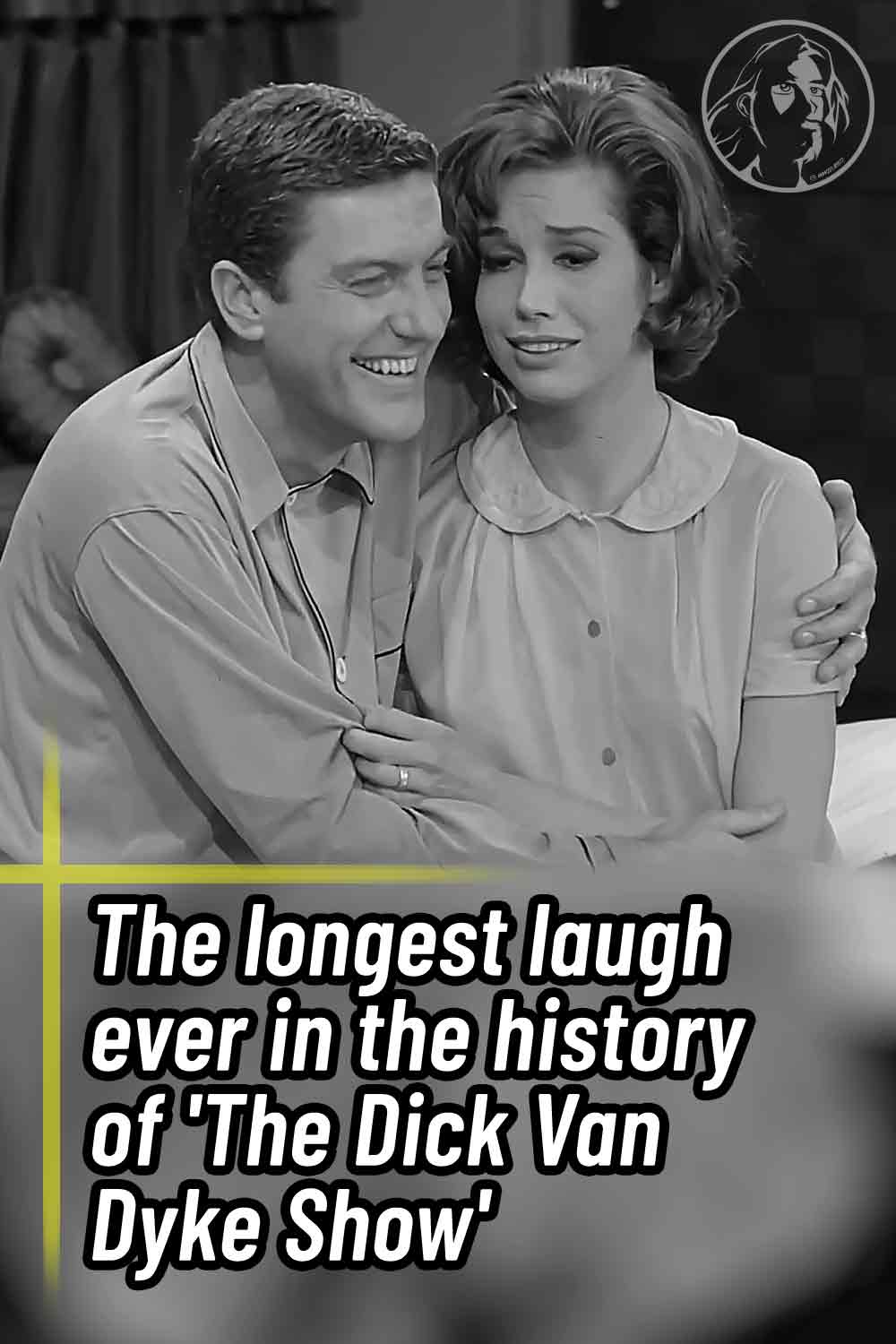