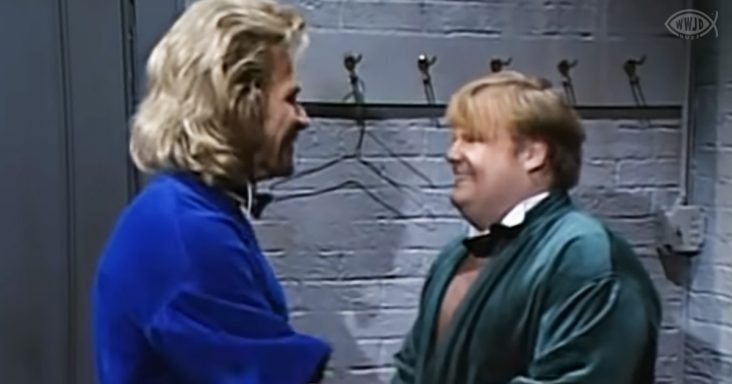 Two dancers go head-to-head to see who will take the slot in Chippendales, only one of them will be picked by the three judges. The two dancers are Patrick Swayze and Chris Farley.

It is an SNL sketch so it is seriously funny. Chris Farley has impressive moves, and even does the worm. They both started off wearing sleeveless shirts and in the middle of the dance they ended up half-naked.

Patrick Swayze does have an advantage for his time on Dirty Dancing, but Chris Farley simply copies and even improves some of the moves Swayze shows. 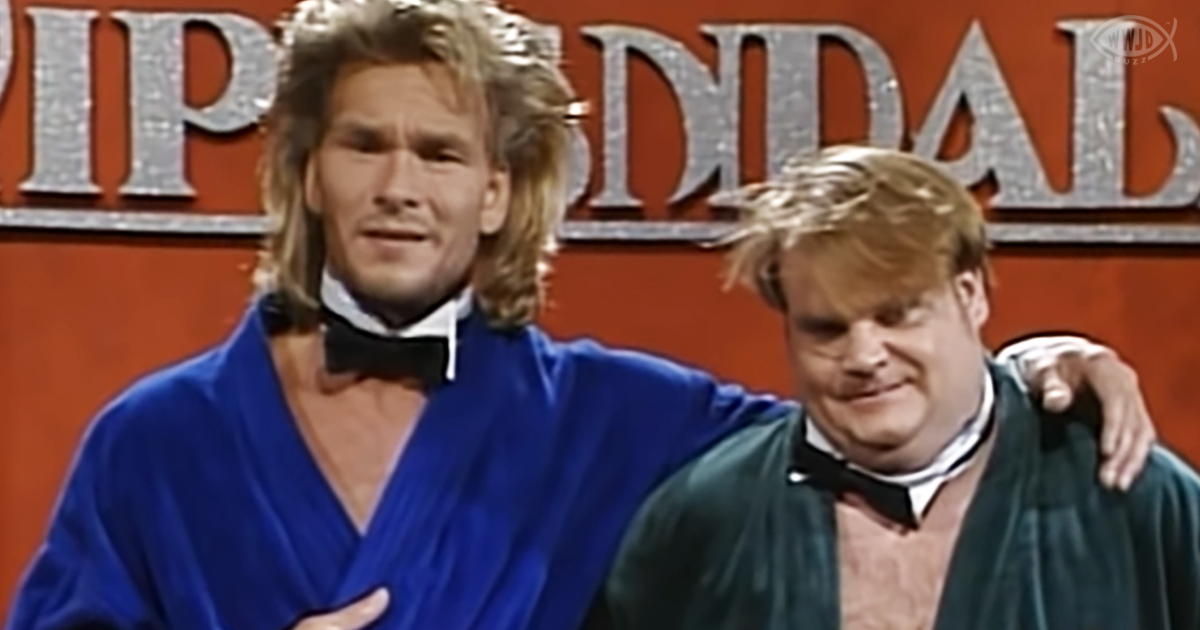 When the performance is over the both of them head backstage to put on their robes and wish each other the best. They promise to remain friends no matter the decision.

The judges tell them that they have to go with Swayze because of his physique. He couldn’t be happier about it, but he has to tell the judges that Farley was a much better dancer.

Everyone agrees that Farley was the better dancer overall, but at Chippendales, they had a certain standard to uphold. Farley didn’t fit the image they were going for.

While they continued to talk about why they were hiring Swayze and not Farley, Swayze had already stopped listening to the conversation. He merely stared off into the distance as the theme of Dirty Dancing played in his head.