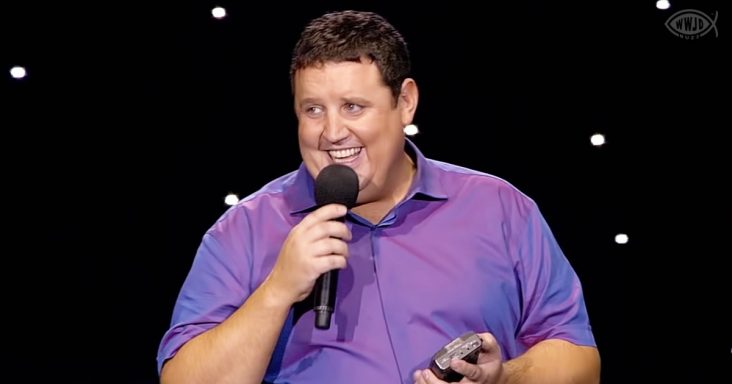 Have you ever heard of the phenomenon which goes by the name mondegreen? It stands for a curious process we all partake in, especially when we need to identify the words we hear.

Mondegreen means a misheard word or a phrase that makes sense in our heads but is ultimately incorrect. You’d probably be surprised it also had subclasses. The important one for us is the McGurk effect.

Why would that be so? Because a hilarious comedian Peter Kay exploits it masterfully in his Guinness World Record holding event, ‘The Tour That Didn’t Tour Tour’. 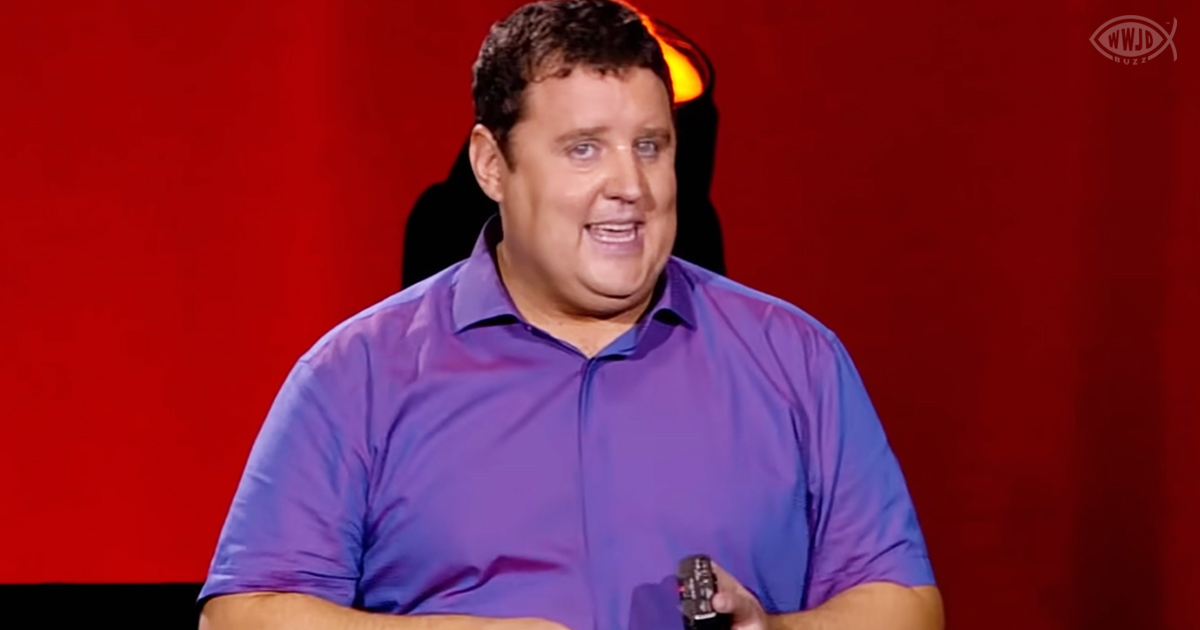 By implicating a phonetically similar phrase, Kay ends up changing the lyrics to famous songs such as ‘We Are Family’ and ‘You are Not Alone’. This phenomenon is called a McGurk effect.

Kay’s genius application of it makes you hear Michael Jackson sing: “Your burgers are the best,” instead of: “Your burdens I will bear.” The audience simply adores it.

Of course, when it comes to comedy, all bets are off. Kay takes the McGurk effect to the naughty side of the vocabulary and heats the place with hilarious PG-rated expressions.

And if all that is not enough, the ultimate sacrificial lamb to gods of comedy becomes Peter Kay himself when he gives the final commentary: “Can’t even see mine, let alone kiss it!” 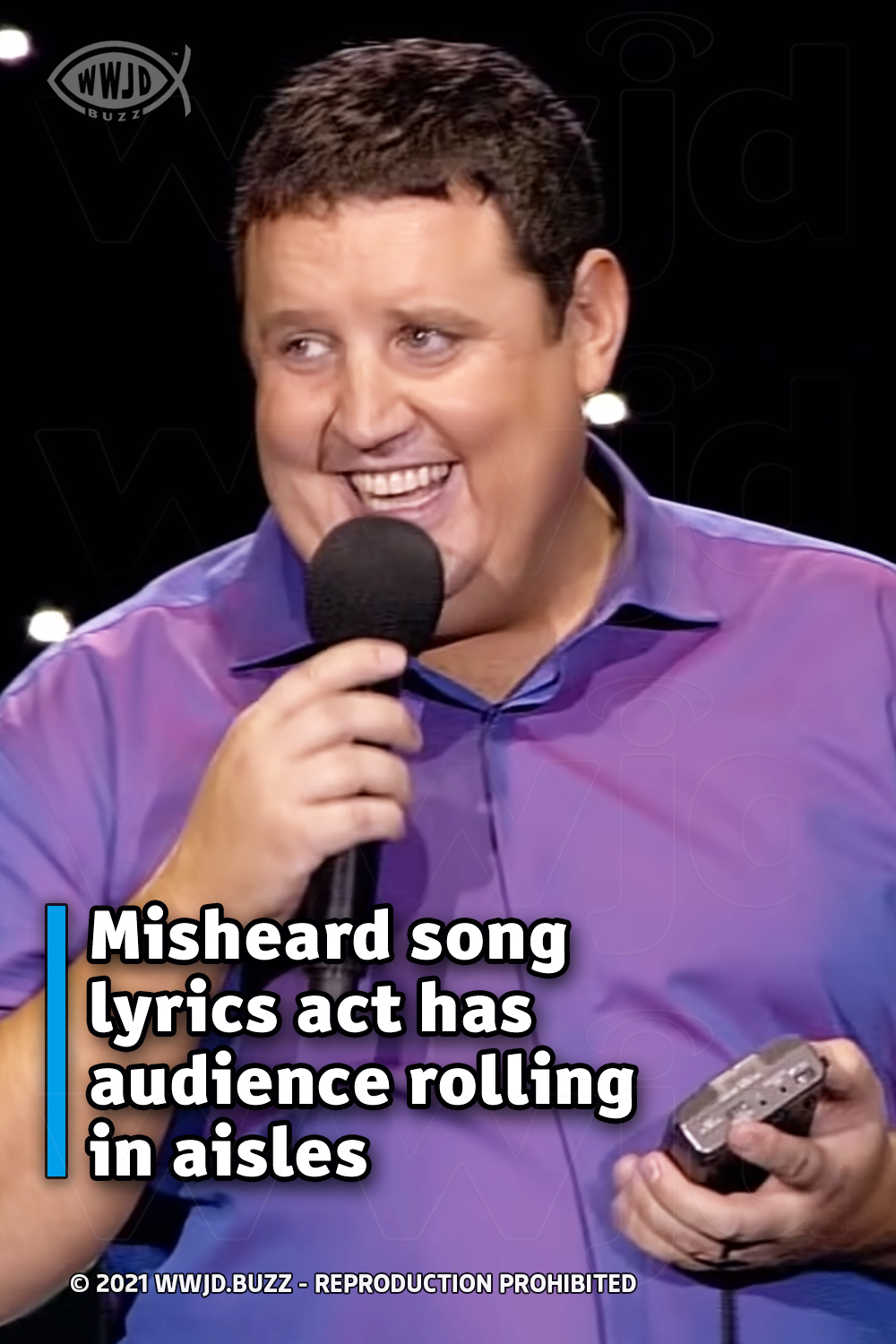