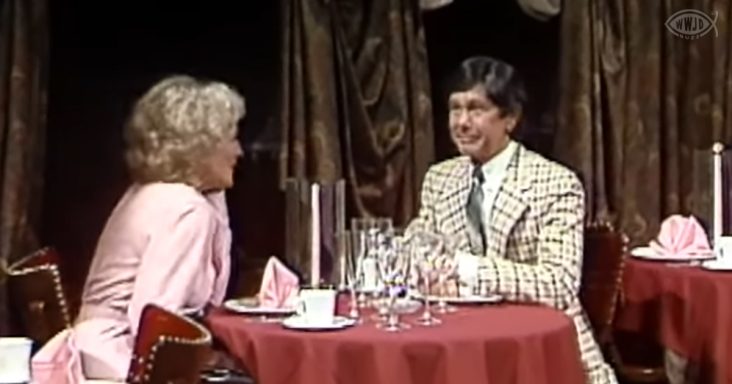 Legendary American actress Betty White has been gracing our television screens for around nine decades. She is most commonly known for her naive character, Rose Nylund, in The Golden Girls.

In this 1983 episode on Johnny Carson’s Tonight Show, Betty White stars in a classic Malibu restaurant sketch. Ed McMahon introduces the story with a backdrop on how southern California residents have been hit with unusual weather.

Betty White and Johnny Carson play a married couple, Helen and Larry Nolan. The pair stumble on what seems to be an expensive French restaurant in Malibu. They both marvel at the extravagancies, noting that there is nothing quite like it back home. 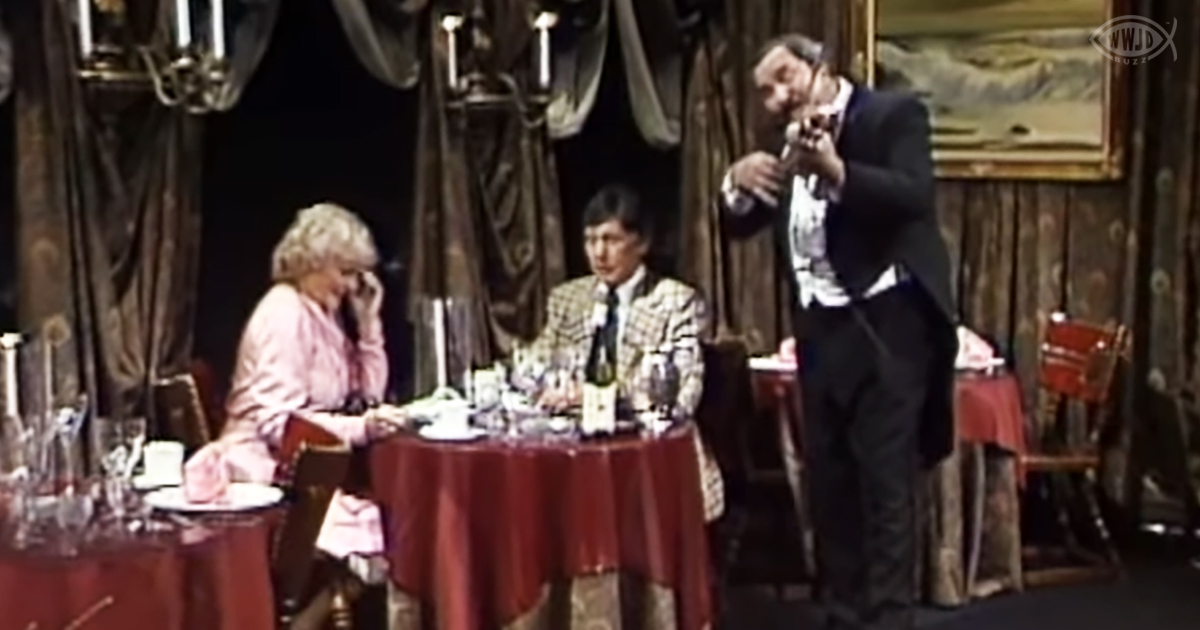 The Nolans start to get acquainted with the restaurant and begin to order as they gaze at the ocean. As soon as Helen slips to the restroom, all hell breaks loose.

The waiter spills their drinks, and Larry receives a splashing from the “normal tide” brewing outside. Hilarity follows once again as Helen returns from the restroom and says, “Those waves look like you can reach right out and touch them.”

She does not have to go far, as they are both sprayed by the storm. However, when Larry asks the waiter about it, he seems oblivious to the disaster. Lucky for them, the fish is the freshest it can be as a halibut lands on their table.

The bit goes on for quite some time until Larry realizes that the root of all their damp troubles is the word “water.” As he urges Helen to not use that word, they are serenaded by a musician who plays “Ebb Tide.” You can only guess what lands on the unfortunate couple for the rest of their dinner. 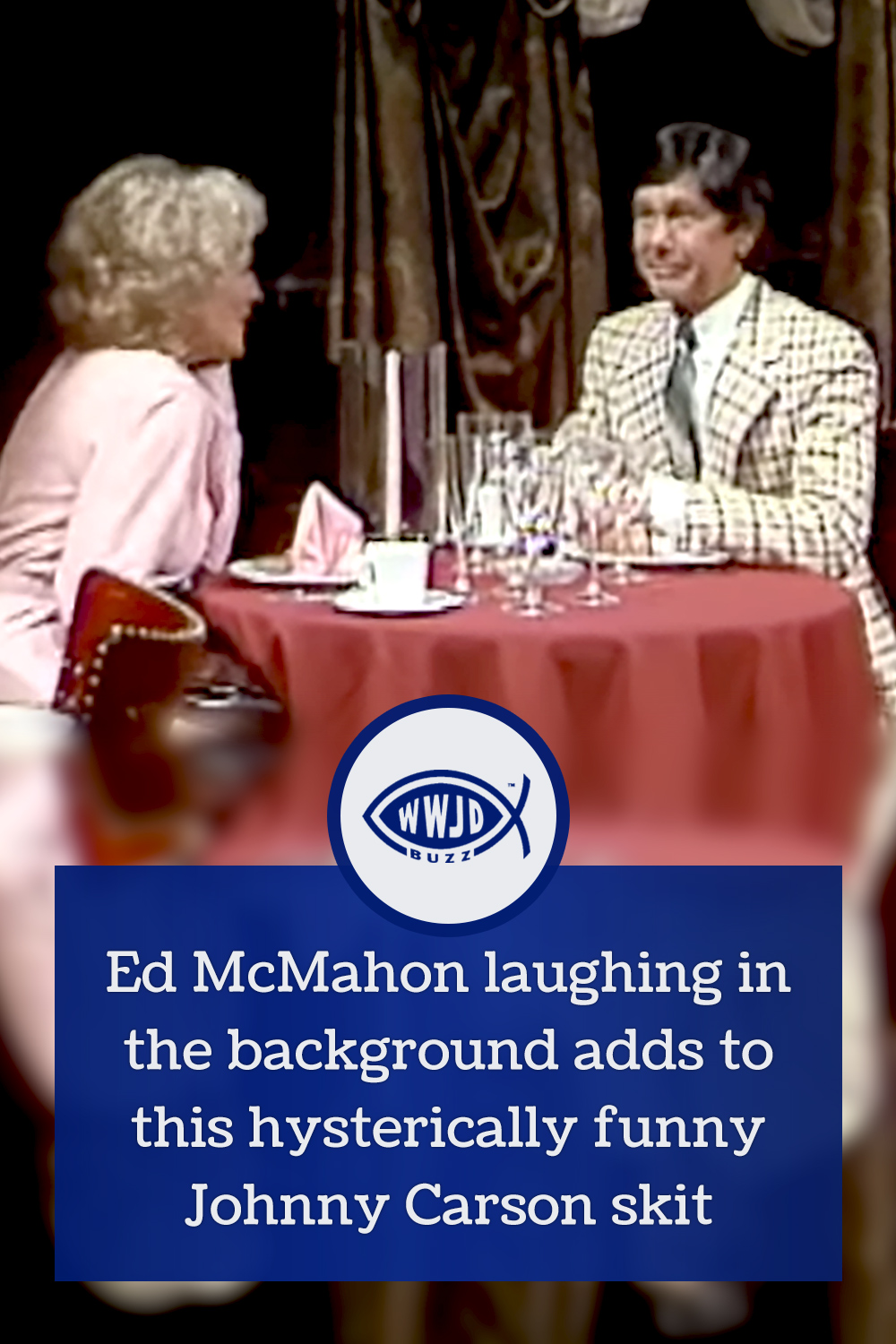