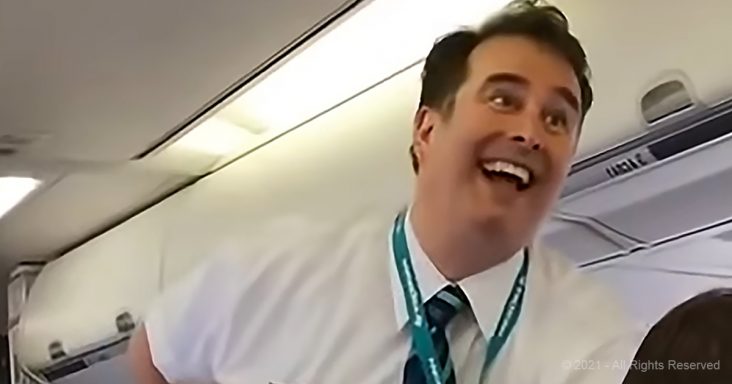 Travelers beware. You will unwillingly and unknowingly pay attention to the pre-flight safety demo done by this flight attendant.

Pre-flight safety demonstration is one of those things that passengers rarely pay attention to. Well, the Westjet flight attendant Michael McAdams on the flight from Calgary, Canada to Arizona, US will not stand for it.

Not everyone knows but Michael McAdams turns out to be a professional actor and stand-up comedian, most known as a stand-in for John Cleese in “Rat Race” and a stand-in for Randy Quaid in “Brokeback Mountain.” 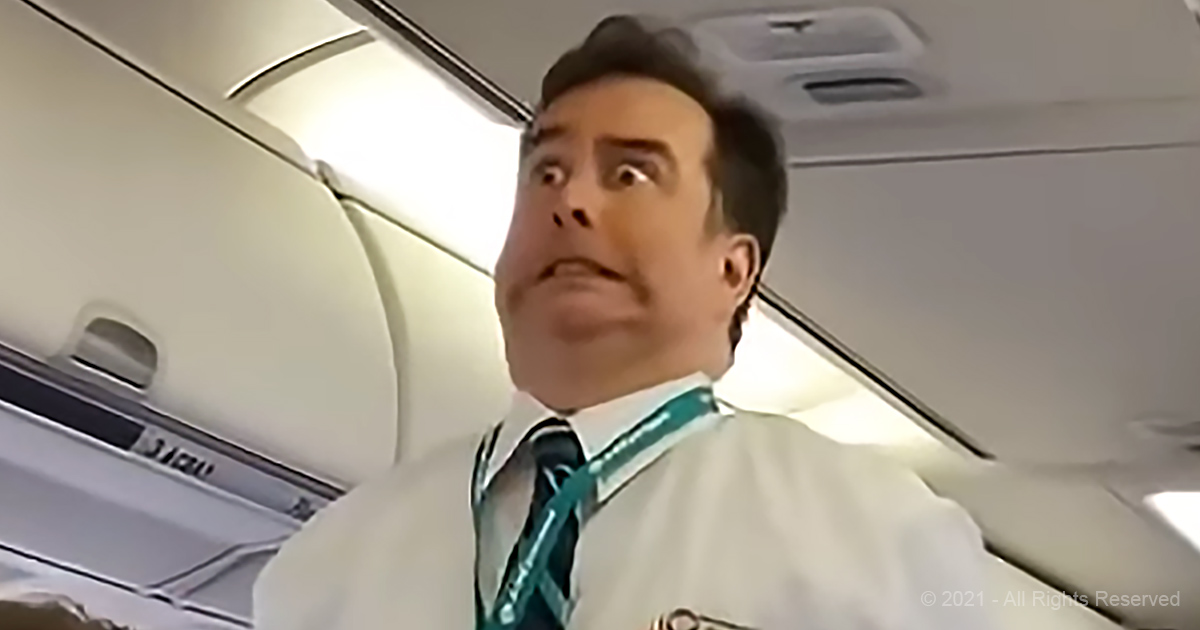 Being a flight attendant, you don’t have many acting opportunities. Therefore, Michael decided and perfected the safety demo comedy sketch that made him famous around the world.

And as the intermezzo is over, Michael is ready to bring down the plane so to speak. His sketch included everything from a too-tight safety belt to a snappy elastic on the breathing mask. It got the crow laughing. Even the fellow flight attendant couldn’t hold it in.

And as the passengers complimented him with an exhilarant round of applause, Michael McAdams stopped them only to show how a French safety demo would go.

A slightly snobby French demo captivated the public. Little did they know, they just paid attention to very important safety and emergency information twice in one flight. 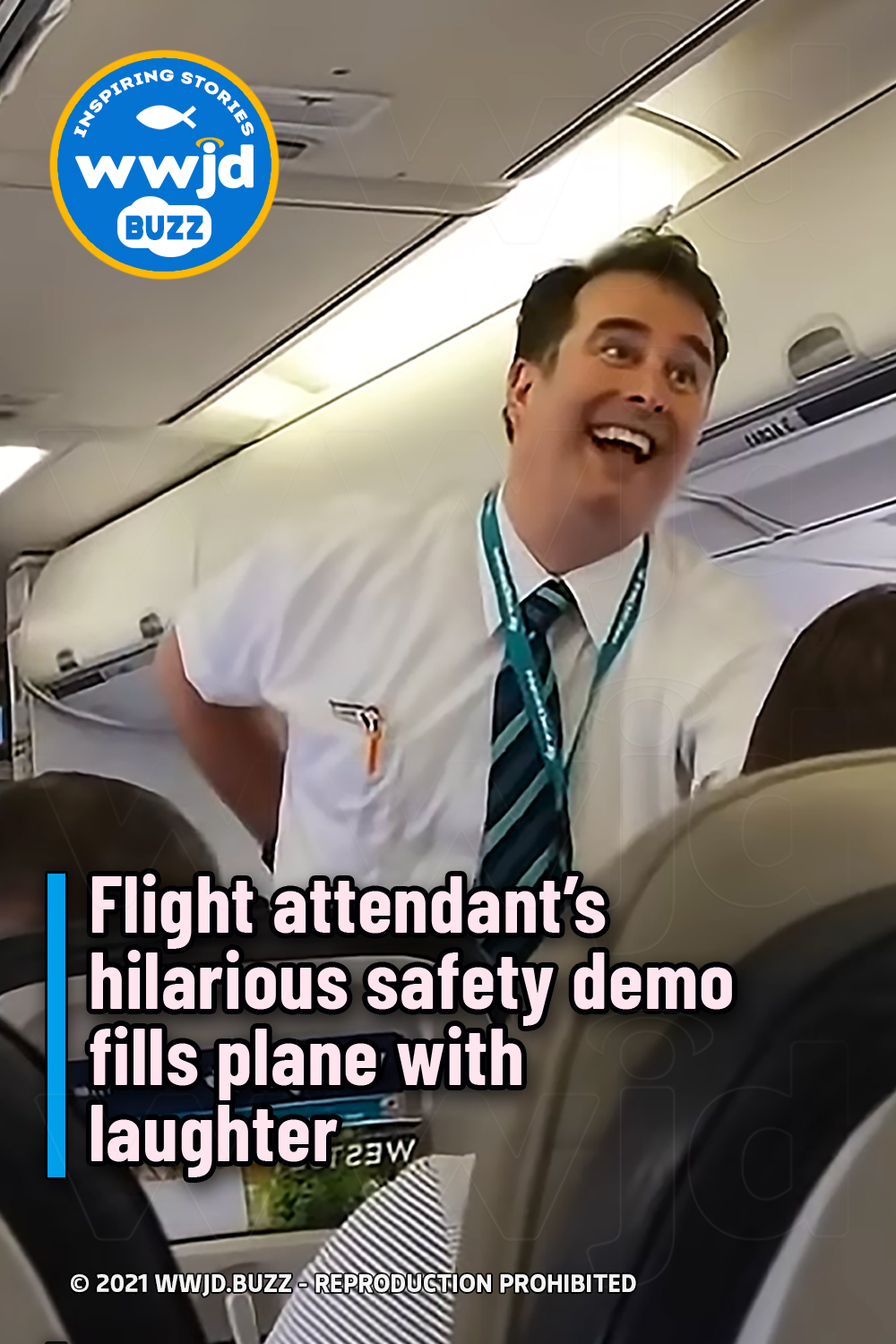