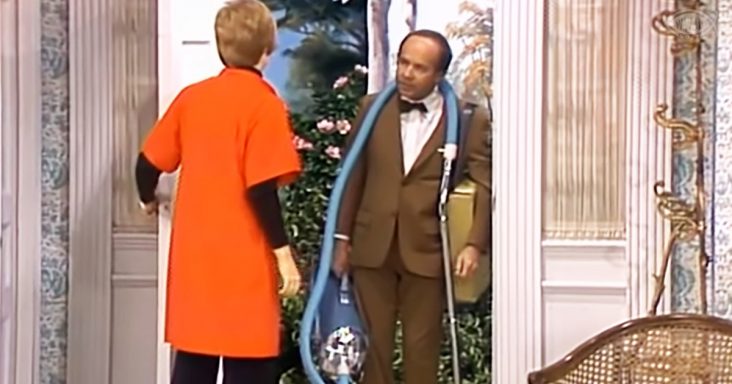 Tim Conway and Vicki Lawrence make comedy magic in this classic performance from the iconic comedy sketch show, The Carol Burnett Show. It is everything you could want from some of the greatest performers on television.

Any time Tim Conway comes onto the scene, you know that you are going to be in for a show. His ability to change characters on a dime, his sense of comic timing, even his subtle mannerisms are hilarious.

And Vicki Lawrence delivers as well, time and again showcasing her incredible comic abilities and matching Conway (and others) beat for beat in sketches and skits from the remarkable show.

Here, the two of them play a vacuum salesman (Conway) and a housewife (Lawrence) on a sales call that does not go at all the way either of them expected. 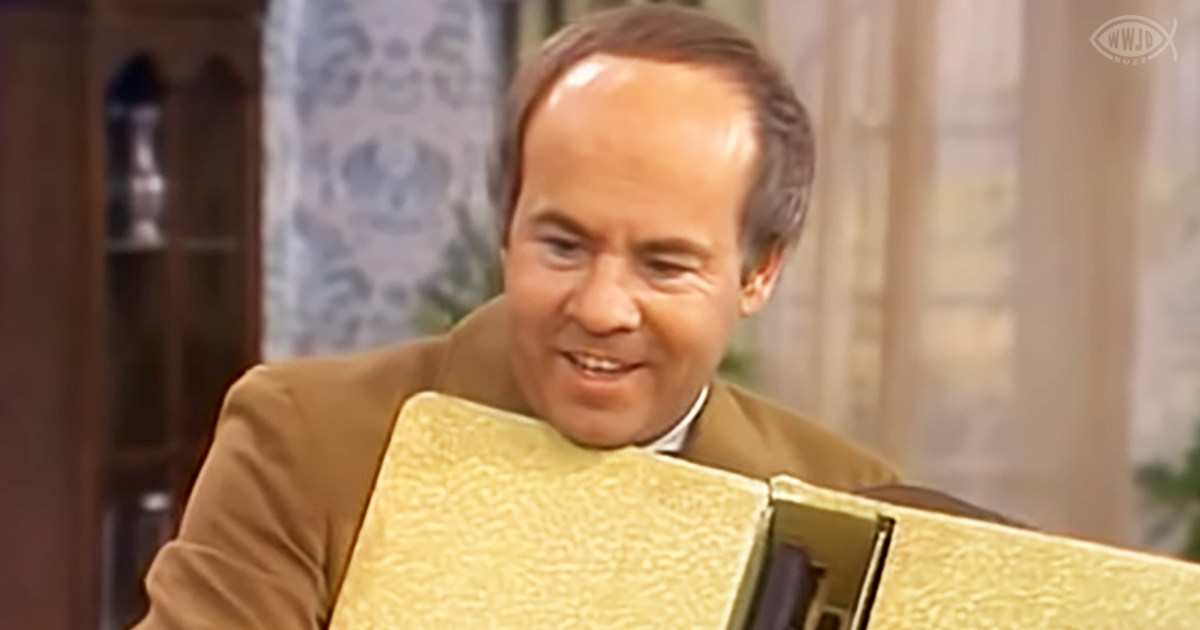 It begins ordinarily enough, with Conway taking out the vacuum to show Lawrence all the new features of the newest model. However, it soon begins to go downhill from there.

Once Conway breaks down into tears, you know that you are in for a comic gem. He reverses the entire scene with his breakdown, falling on the couch and admitting that he is a terrible salesman.

It is then up to Vicki Lawrence to complete the sale in a strange reversal, setting the stage for clever lines, hilarious retorts, and an ending that you will not see coming. 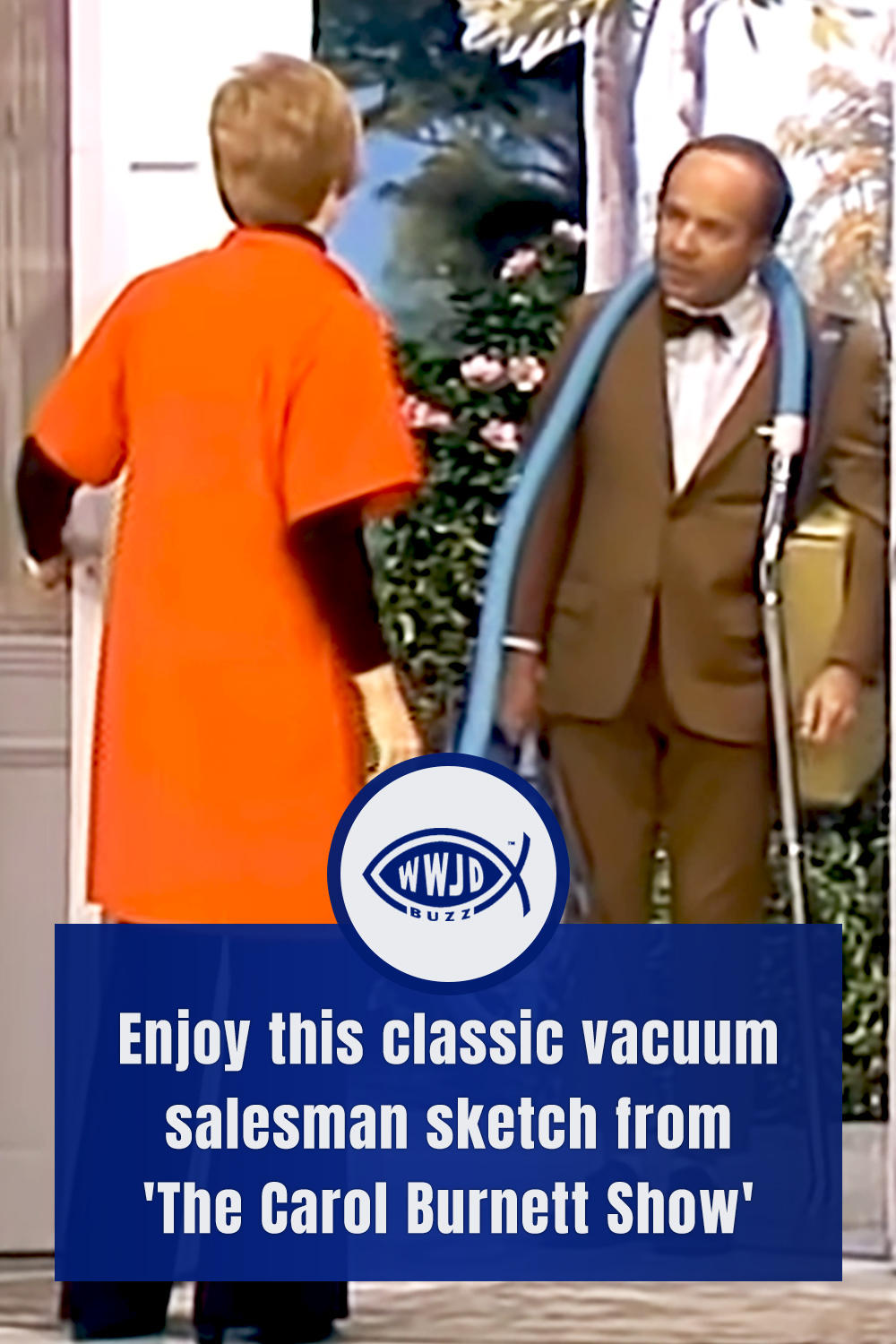