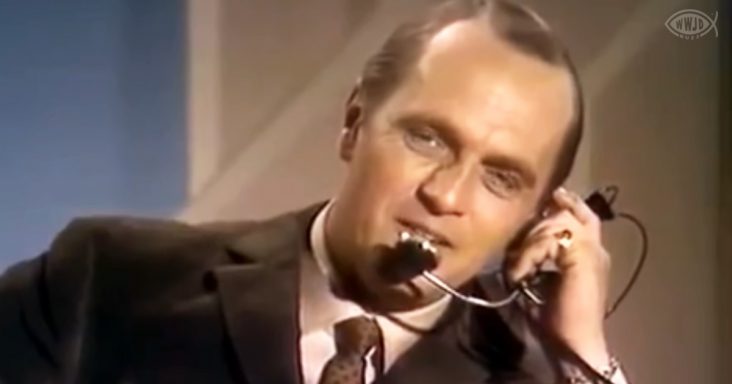 George Robert Newhart, also known as Bob Newhart, is an American stand-up comedian from the 60s. His style was known as something like dry humor and stammering. Apparently, he is one of the best comedians of his time.

His fame started in the 60s where he became famous for delivering comedic monologues. The Button-Down Mind of Bob Newhart is one of the famous monologues that he is known for.

In fact, it became a bestseller and stayed on the Billboard pop album chart for a long time. It also remains the 20th-best selling comedy album in history. The album was later on followed by The Button-Down Mind Strikes Back! 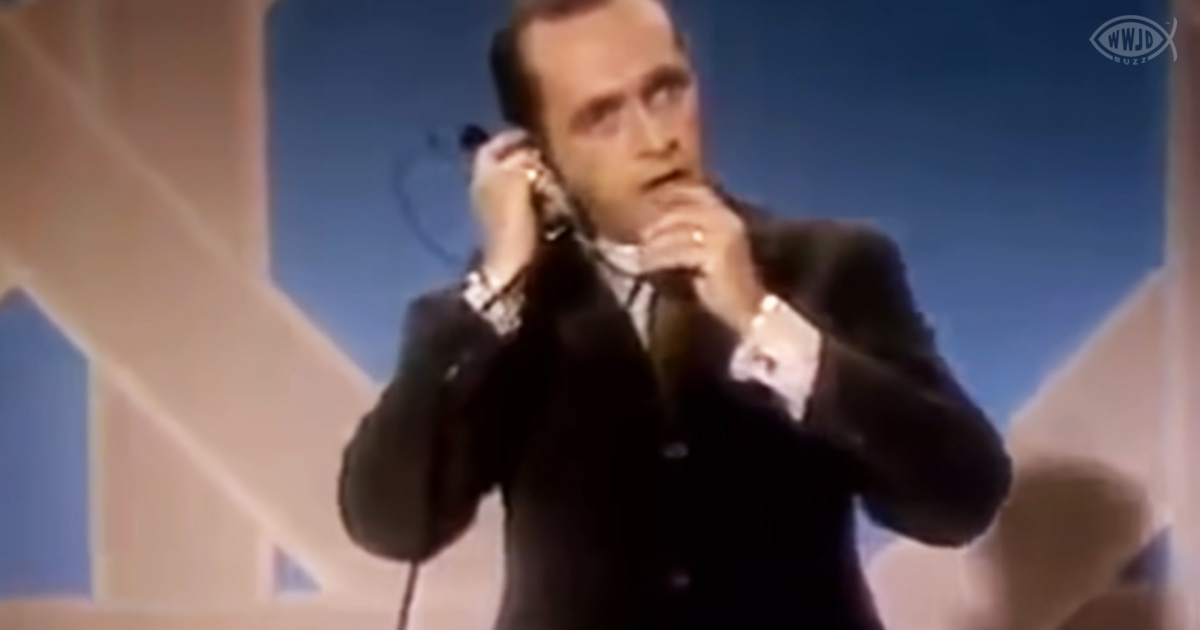 Bob Newhart also became part of different popular shows such as The Bob Newhart Show in the 70s, Newhart in the 80s, Catch-22, and Elf. He also has six guest appearances on the famous sitcom The Big Bang Story.

In 2018, one of Newhart’s old stand-up comedy videos was remastered to give better quality for the viewers of this age. Though it was classic, you still can’t help but laugh at his humor.

He delivered a very funny air traffic controller skit on 60s tv. It was an absolutely non-stop hilarious moment. Surely, everyone who has watched the clip can attest to how crazy it was.

Newhart might not be as popular as he was in the 60s, but his mark in the comedy industry will surely stay and last forever. 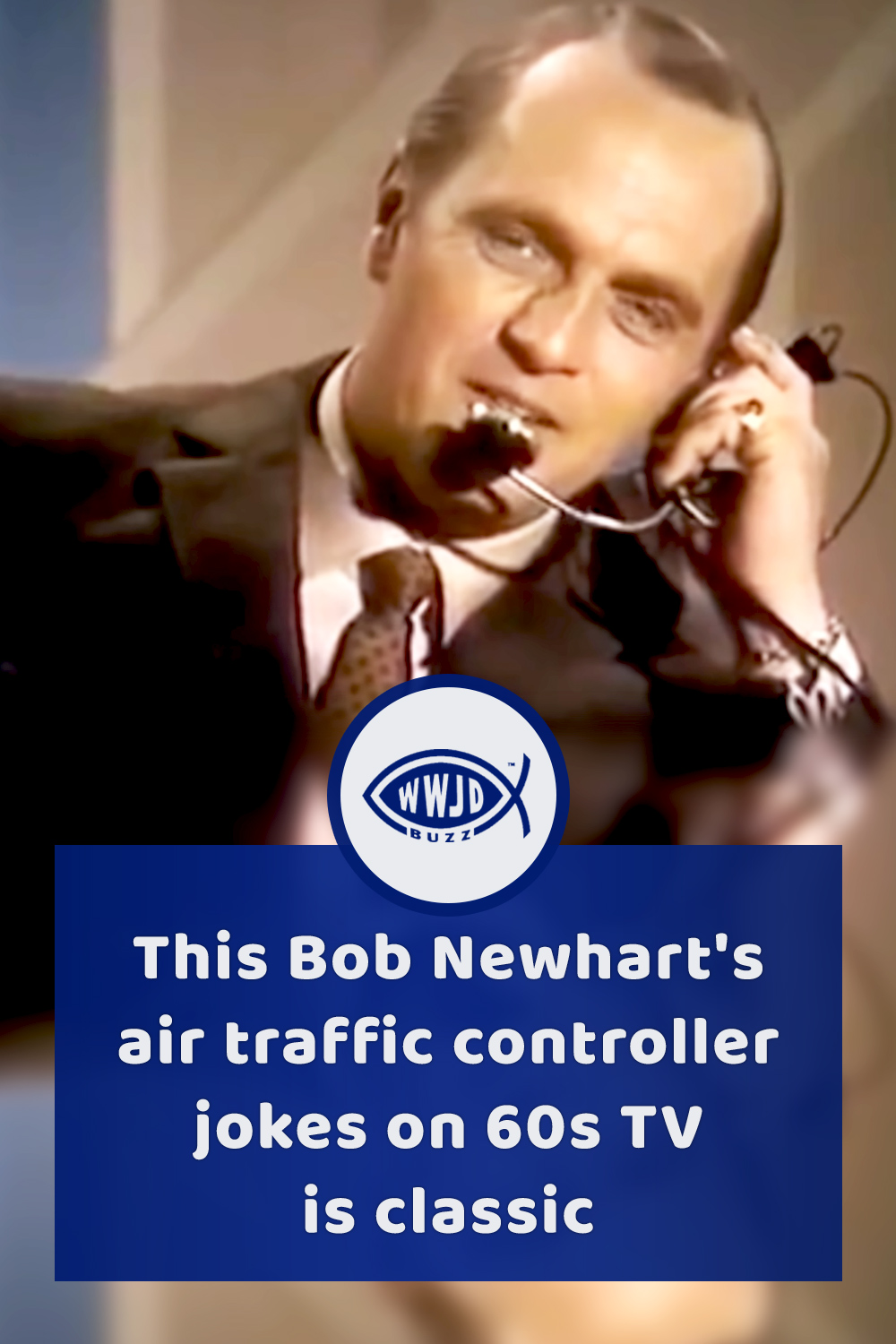