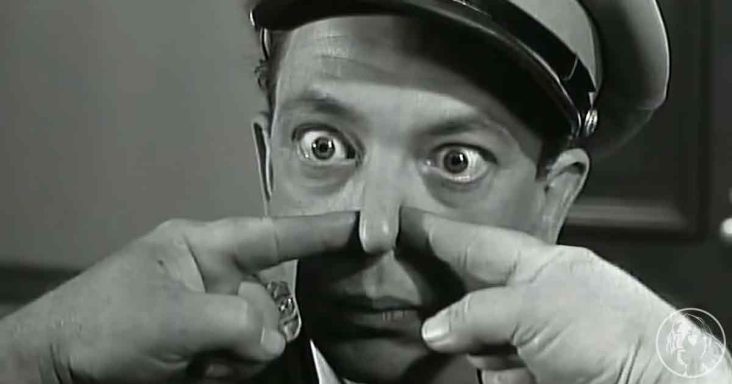 Mayberry had an unconventional way of handling crime on The Andy Griffith Show. Managing drunk people was no exception.

In this scene from the 1961 episode, ‘A Plaque for Mayberry,’ Officer Barney is handling Otis Campbell. Otis, played by Hal Smith, is the town drunk.

Barney tells Otis in jail that it’s up to him to see if Otis is good to leave. Otis assures him that he’s fine now. Barney isn’t so sure.

To test Otis’s sobriety, Barney says he will test for reflexes. Andy watches nearby with a grin.

Barney starts with a verbal coordination test. He plans to say a sentence and see if Otis can say it back to him. Unfortunately, even Barney can’t know the phrase ‘peter piper picked a peck of pickled peppers.’

Otis, however, corrects Barney with the correct pronunciation. Barney is stunned while the audience laughs. Andy laughs as well.

Barney’s next test is a muscle coordination test. He wants Otis to bring his arms out, bring them together, and touch his fingertips with his eyes closed.

Otis performs the test, but Barney gets too close. Barney ends up getting his nose pushed in. He tells Otis to stop.

For the next test, Barney tests endurance. He gets Otis on his feet and makes him lift his right foot. He then orders Otis to hop on his left.

Barney hops with him and makes him switch feet. They switch back again. The hopping continues with different feet. Barney is starting to get tired.

Sensing that Barney is tired, Otis grabs him and sits him on the chair. Otis asks Barney if he can go, and Barney waves his hand approvingly.

Andy admits to Barney that his test was comprehensive. Andy recommends they record the test and send it to the FBI. They can call it the Barney Fife Peter Piper Nose-Pinching Test for Drunks.

Andy answers the phone. The mayor orders him and Barney up to his office. Barney, however, is a bit exhausted.

Andy tries to get Barney to hop on out of jail with him. ‘Very funny,’ growls a bitter Barney. The audience is laughing hard. 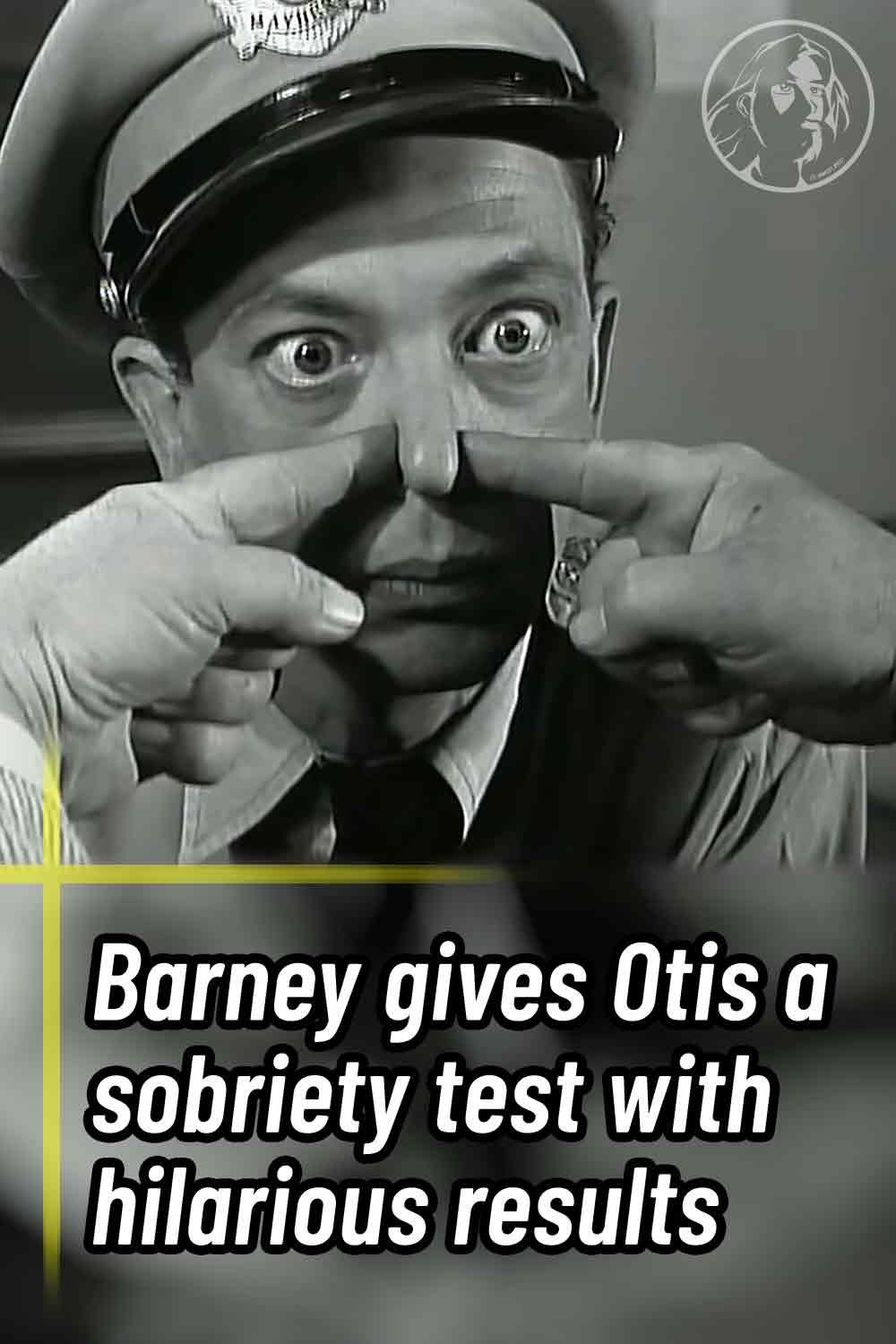