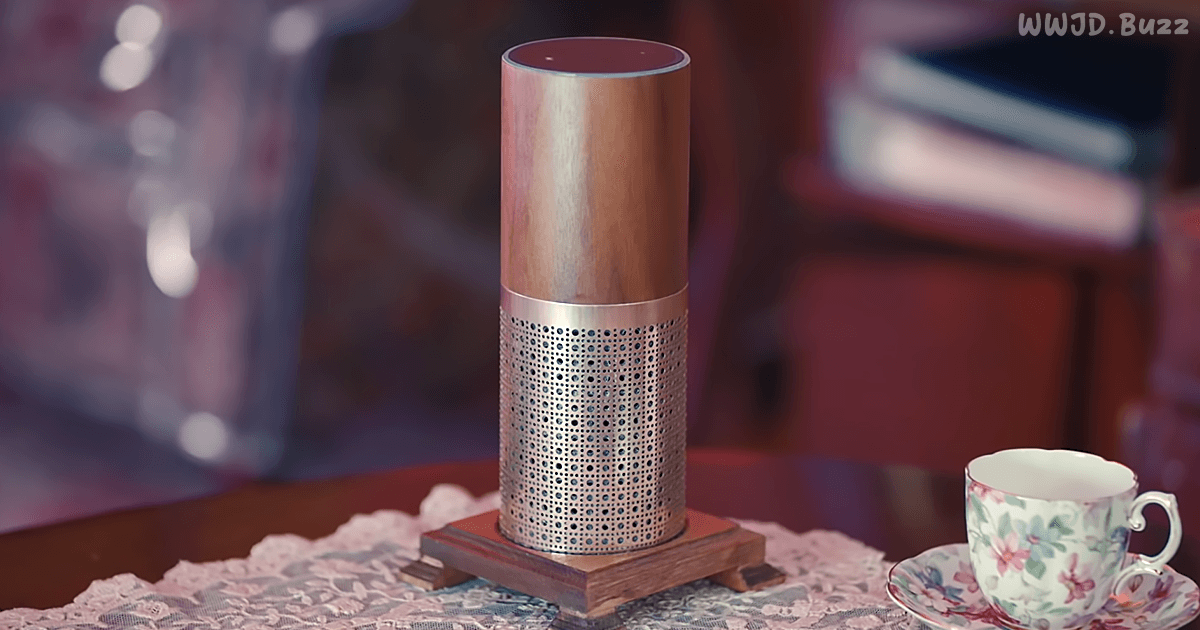 Who wouldn’t want to have a friendly, helpful “robot” assistant who listens to (and obeys) your every word? While this is a reality now, a few years ago, it was more like science fiction. Learn more. Read on.

Inspired by the talking computers from the original 1960s “Star Trek” series, the wizards at tech giant Amazon asked themselves if they could turn science fiction into reality. And so they set to work on “Alexa,” a virtual voice-activated personal assistant. Incredibly, Alexa can make sense of ordinary speech — it’s just like talking to a real person.

There are no buttons to press or programs to learn: whenever you say, “Alexa!” followed by a question or command, she finds the answer or does what you asked. You can have her look up information on the internet, go shopping for you, or even order dinner. She’s an amazing testament to the strides that have been made in the field of artificial intelligence in recent years. You might say that computers have actually begun to “think” — gone are the days when they were nothing more than glorified typewriters.

Despite all the time and effort, Amazon’s engineers put into making Alexa and the Echo user-friendly, there was one demographic that struggled with the technology: senior citizens. In response to everything it was hearing from users, the company decided to host an extensive series of focus groups. They invited 15,000 people over the age of 75 to take part: some of them were frustrated Alexa users while others were potential customers who were curious about the new technology but had trepidations.

Thousands answered the call and descended on the company’s Sarasota, Florida offices. As one invitee said, “It was like Coxey’s Army!” The Echo Silver: a solution for seniors – Amazon took that mountain of focus group data and, in partnership with a “brains trust” from the AARP, created a version of Alexa tailor-made for seniors.

The engineers working on the project (code-named GREEN STAMP) also designed a new piece of hardware to go with it: the Amazon Echo Silver. Jeff Bezos, the company’s founder, and president was at the Consumer Electronics Showcase conference in Las Vegas to personally unveil the new product. “Ladies and gentlemen, let me introduce the Amazon Echo Silver, the world’s first and only smart speaker system designed for the Greatest Generation.”

The Echo Silver is about the size and shape of a regular Echo, but instead of the standard sleek black plastic case, this version is housed in wood with burlap covering the speaker. This gives the nod to the classic look and solid feel of a vintage radio set. You can almost imagine one of President Roosevelt’s fireside chats or Edward R. Murrow’s reports from wartime London come crackling out of it. And, actually, if you ask Alexa, well, you can.

Older ears have heard a lot, and that takes its toll. Anyone who spent much time in a Sherman tank or on a noisy factory floor could tell you that. The Echo Silver not only has louder default volume settings, but Alexa is able to adjust the volume for each user’s needs dynamically. If you’re asking her to repeat herself a lot, she’ll notice and turn it up a notch. If you seldom need something repeated, she’ll realize she’s too loud and nudges the volume down.

Our video today is from Saturday Night Live (SNL). The cast performs a hilarious mock-up, interviewing seniors and getting their opinion of the Echo Silver. The skit is hilarious and, while it is making fun of seniors, they do it quite stylishly and isn’t really offensive and shows us another look at the genius device that is Alexa and how different generations interact with technology.