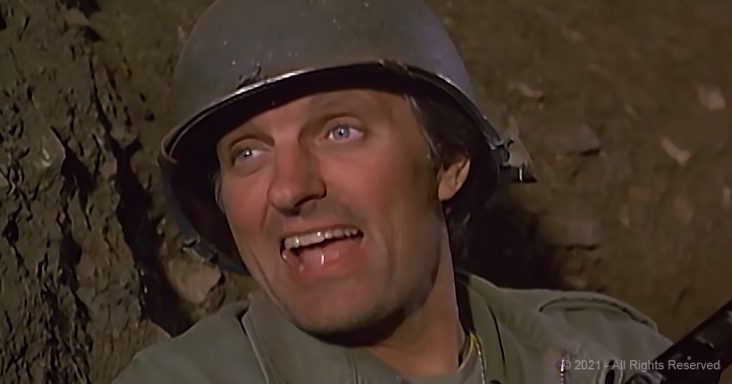 Any fan of the hit show M*A*S*H will appreciate this compilation of some of the greatest moments from the revered character Hawkeye.

Anyone who remembers the hit television show M*A*S*H immediately recognizes the name Hawkeye played by the amazing Alan Alda. His extraordinary antics and hilarious behavior made him a series favorite.

Relive some of his greatest moments in this remarkable best-of compilation that showcases the funniest, wildest, and most outrageous scenes from the show. 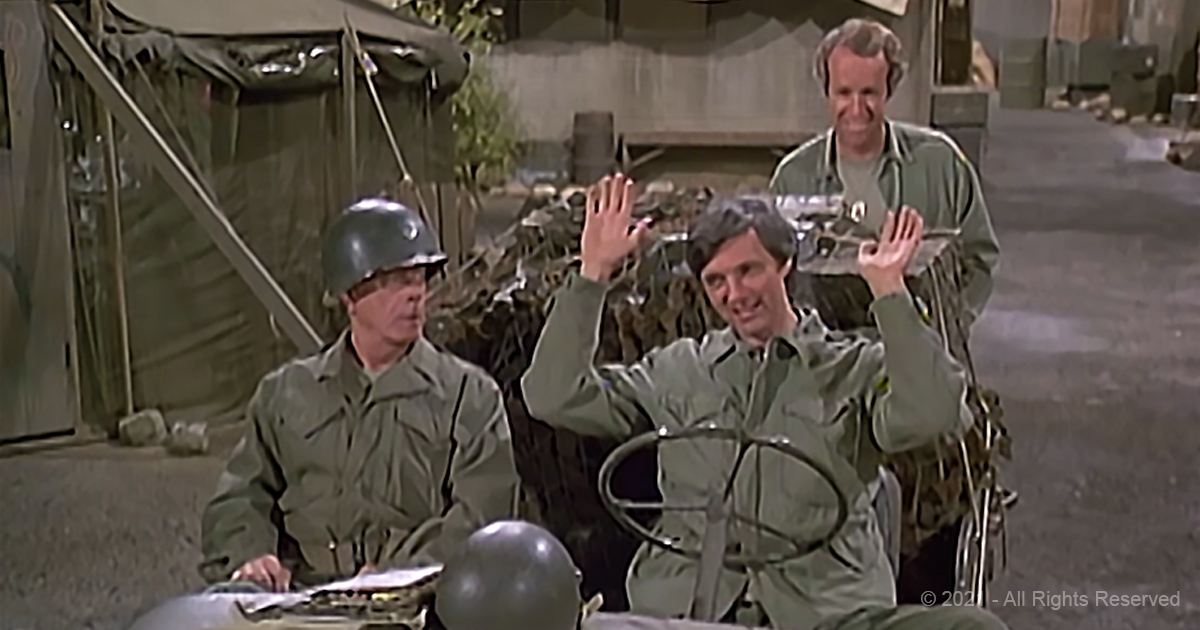 Whether Hawkeye is storming into the barracks, refusing to carry his gun into battle, or getting the best of his superiors, he can always be counted on for his wit and charm.

This loving tribute is perfect for fans of the classic show (and there are many), and also serves as an introduction for a new generation of viewers.

M*A*S*H was one of the greatest and most beloved shows in television history, and this incredible collection will remind viewers that Hawkeye was a big reason for that. 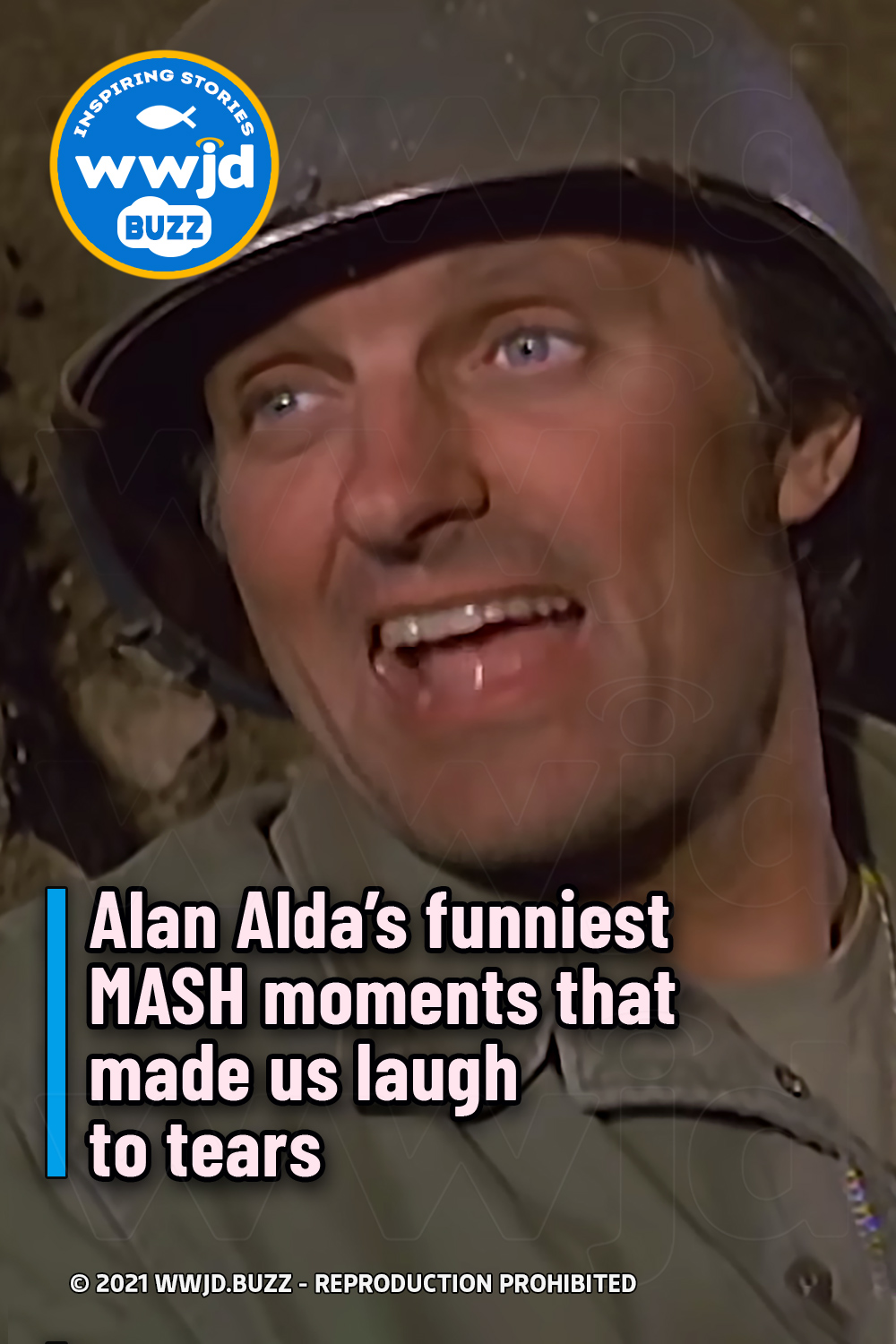