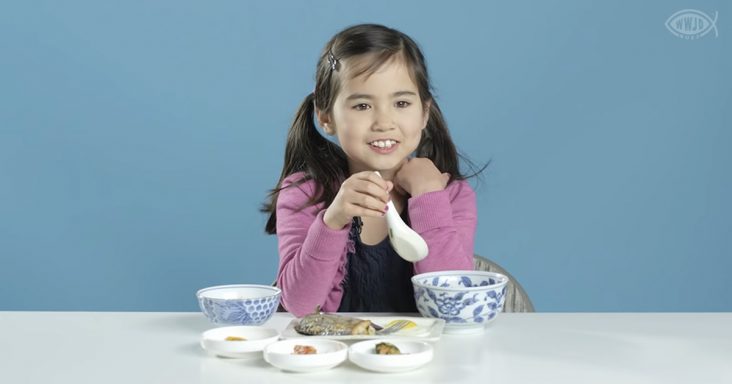 When American kids tried breakfast food from worldwide, they were surprised by how much they learned and enjoyed. It was so different from what they were used to, which made it a great experience.

One girl learned that Finland was a country from Europe. Most of them had never seen a century egg before and were surprised by its color and smell.

Generally, they were delighted by how different breakfast meals were in other countries. One kid said that the meal from Korea has a peculiar taste. They really enjoyed the porridge from Vietnam. 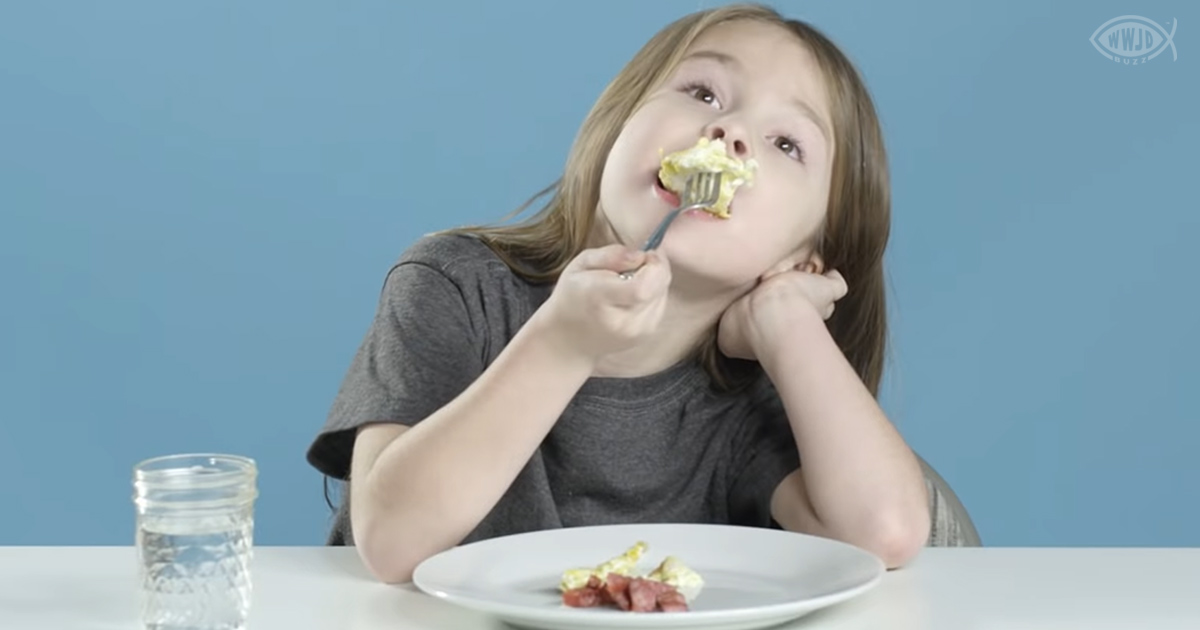 The best reactions were probably from the breakfast of the Netherlands. It was a slice of bread covered in chocolate sprinkles called Hagelslag. Someone thought that other parents wouldn’t consider it a healthy meal.

They also enjoyed the meal from Poland, which had hash browns that tasted a lot like french fries. When they were given coffee from Brazil, none of them enjoyed drinking it.

An adult asked one of the boys to describe the taste of coffee, and he said that it tasted like cow poop. The boy couldn’t help but laugh at his own comment.

Overall the kids enjoyed many of the meals from all over the world. They were genuinely shocked by how new and unusual it was to them.